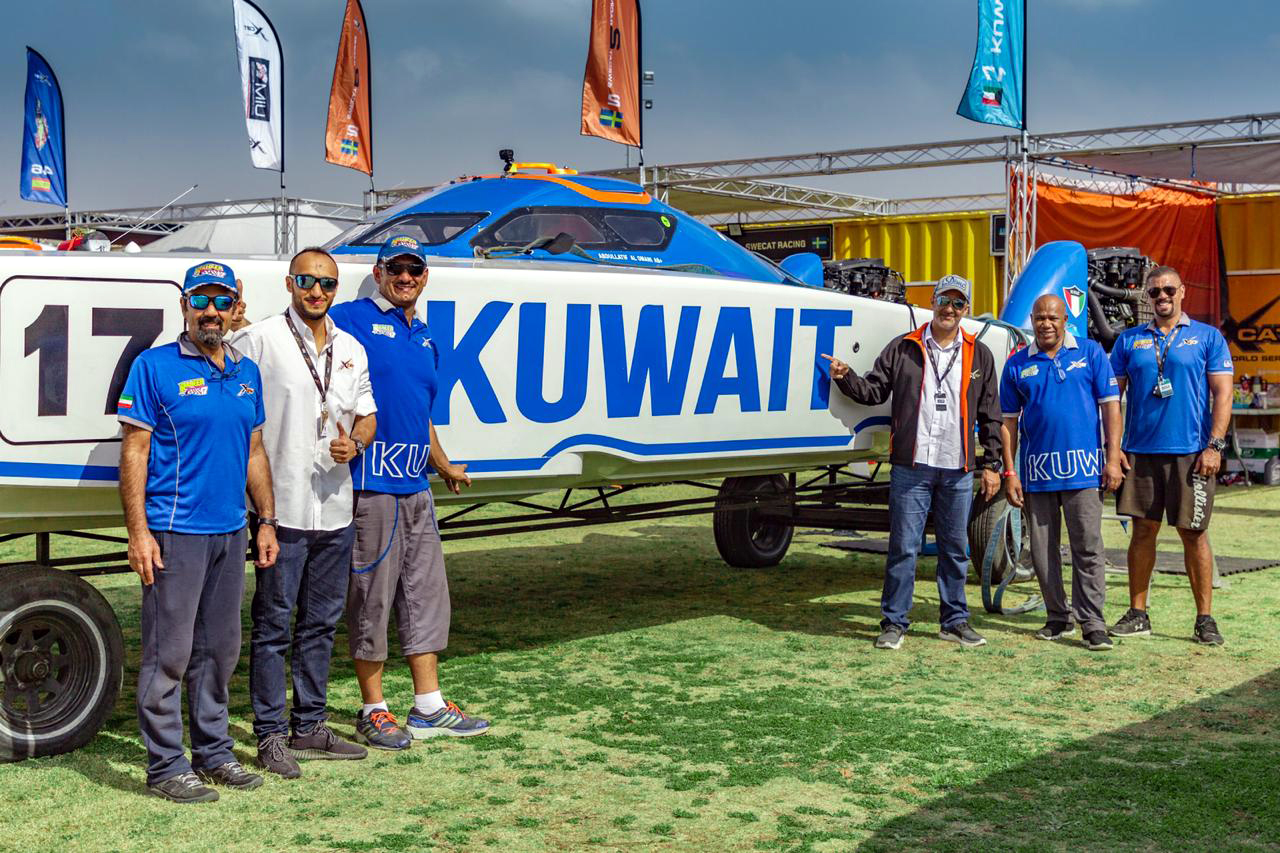 The countdown started for UIM XCAT World Powerboat Championship 2019 - Dubai Grand Prix , the third and final round organized by Dubai International Marine Club under the patronage of His Highness Sheikh Mansoor bin Mohammed bin Rashid Al Maktoum, President of the Club,  on  the 12-14th of December 2019.

Last week the club headquarter's in coordination with the International Organizing Committee finalize the plan for the upcoming event in regards to the venue and the announcement of the full schedule of the World Championship.

Mohammed Hareb, CEO of Dubai International Marine Club, welcomed the team of the International Organizing Committee wherein they held several meeting at the club headquarters in preparation for the event with the presence of Hezaim Al Gemzi, the Director of Sports Departement at DIMC and the General Supervisor of the race with Pasquale Sesana and Sebastiano Pellecchia representing the UIM.

The Dubai International Marine Club is completing all the preparations necessary to organize the grand event, which brings together up to 14 boats with 28 top competitors from all over the world's representing many countries from different continents, led by the UAE Sports Ambassadors in Dubai Police 3, Abu Dhabi 4 and Abu Dhabi. 5.

He said that the organizing committee is keen to provide a distinct and extraordinary championship to keep pace with the long and continuous excellence of the Dubai International Marine Club, which is known in the region and in the Middle East as a first institution to officially join the International Federation of Marine Racing - UIM - pointing out that the organizing committee is in the process of issuing the schedule and the venue that will be near to the beaches of Dubai, where it will be easily followed by the fans and public.