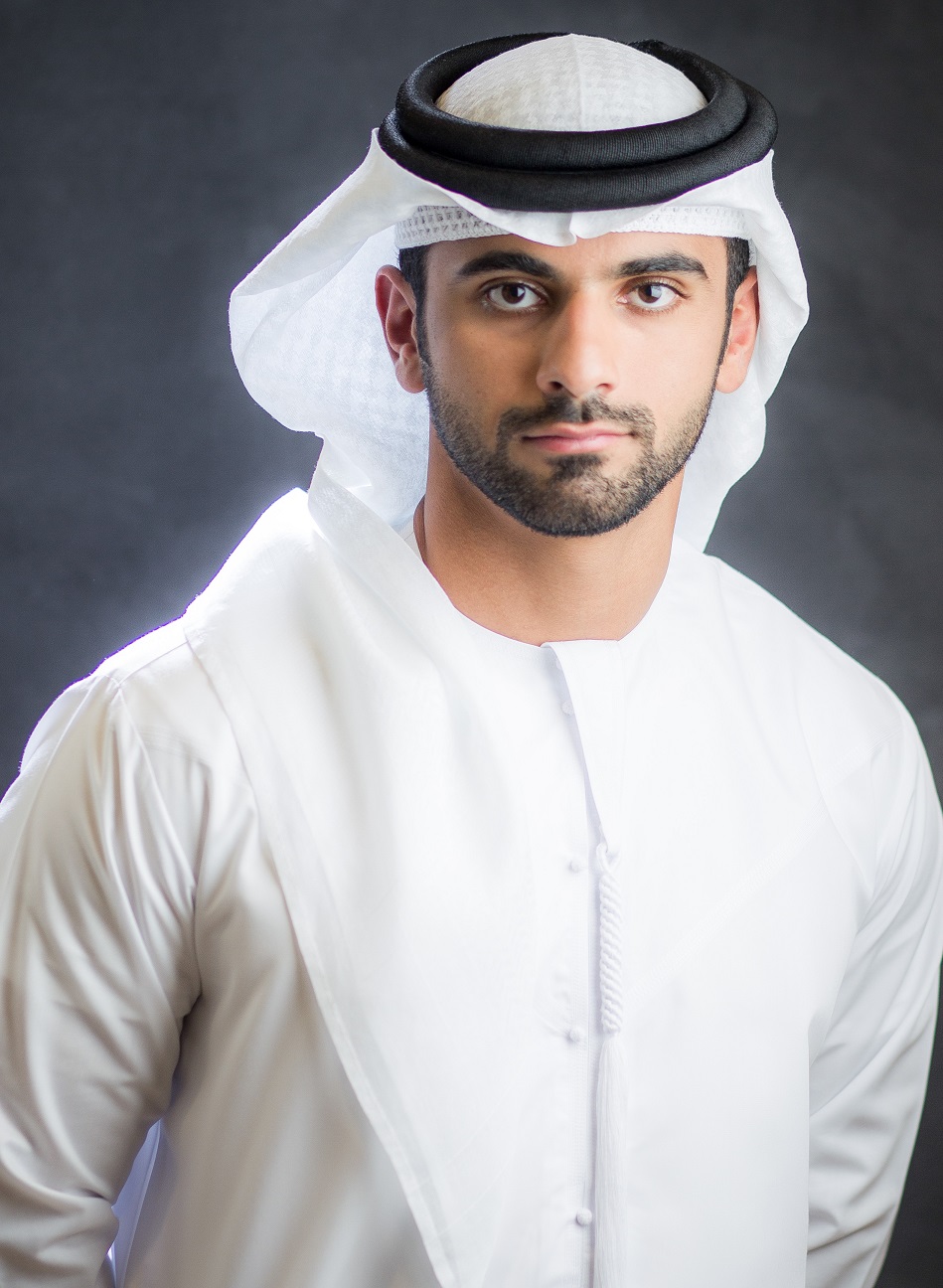 HH Sheikh Mansoor bin Mohammed bin Rashid Al Maktoum, is the President of the Dubai International Marine Club. Earned his bachelor’s degree in business administration from American University in 2011. He also sponsors and supports a number of awards and initiatives in several areas, notably the art of photography.

HH Sheikh Mansoor bin Mohammed bin Rashid Al Maktoum, studied the secondary stage in the Rashid Private School for Boys in Dubai. He then traveled to the UK to complete his studies at the Sandhurst Royal Military British College where he graduated in 2008,

His Highness also received a number of international training courses in management and leadership of the prestigious universities of the areas highlighted by the INSEAD International University in 2010. And, in addition to receiving a number of specialized in military science which got the highest rates in the private aviation and skydiving training programs.

Mansoor bin Mohammed learn from the school of his father, His Highness Sheikh Mohammed bin Rashid Al Maktoum, a lot of the life sciences, which had a profound influence in the construction of his character, he is always thinking and approach to follow the example of his father and acquires from his vision.

HH Sheikh Mansoor constantly keen to be present and to participate in national events and social events, and known for his interest in and support for the young creators and intellectuals, as well as close to various segments of society.

HH Sheikh Mansoor is an athletic adventurer and loves doing things that requires great daring like paragliding, free-jumping, mountain climbing. His hobbies of exercise and sports activities such as scuba diving, water skiing, fishing and everything related to the sea. 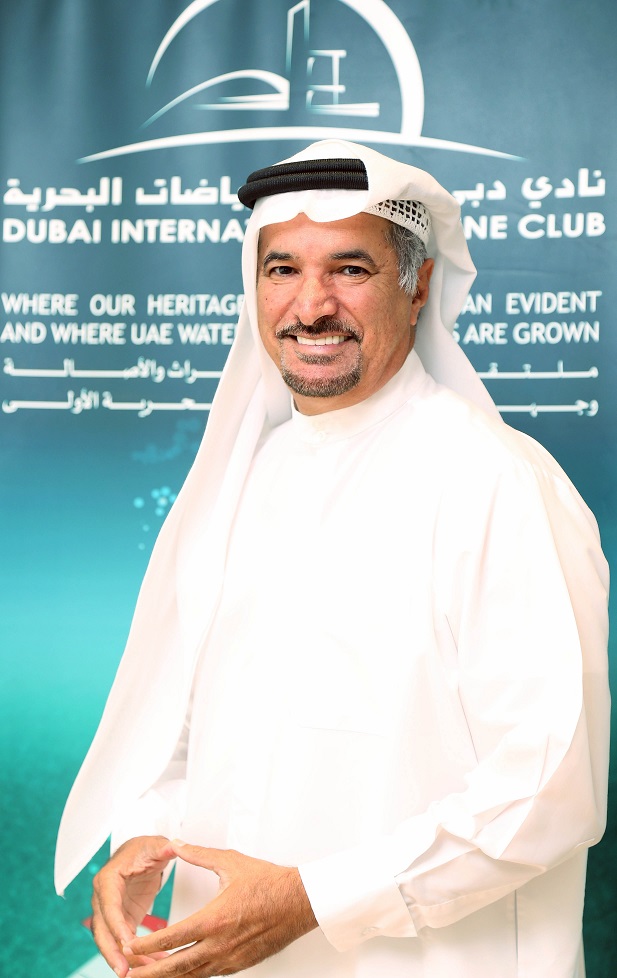 Born in 1956 and raised by the sea, Saeed Harib, who hails from a family of leading seafarers, has been from an early age, tirelessly preserving and promoting the traditions of his country as much as serving it.Saeed did his primary education at Al Shaab School and since he was an outgoing friendly child he participated in sports and football was his passion. His love for the sport secured him a place in the National football team of the UAE and he travelled outside the UAE for several sports events representing his country. After his schooling, Saeed decided to study media communications and took off to Cairo University. he came back to the UAE joining the army where he rose to the position of Colonel, playing football for the army as well as the Al Wasl Club.

In 1984 he took over as team manager for six years. It was only a short time after which he was approached by HH Sheikh Ahmed Bin Saeed Al Maktoum, President Dubai Civil Aviation and Chairman Emirates Group, to consider the possibility of developing watersports and powerboat races in Dubai. Saeed took up the challenge. What followed later is history the foundation for DIMC was laid in 1988. 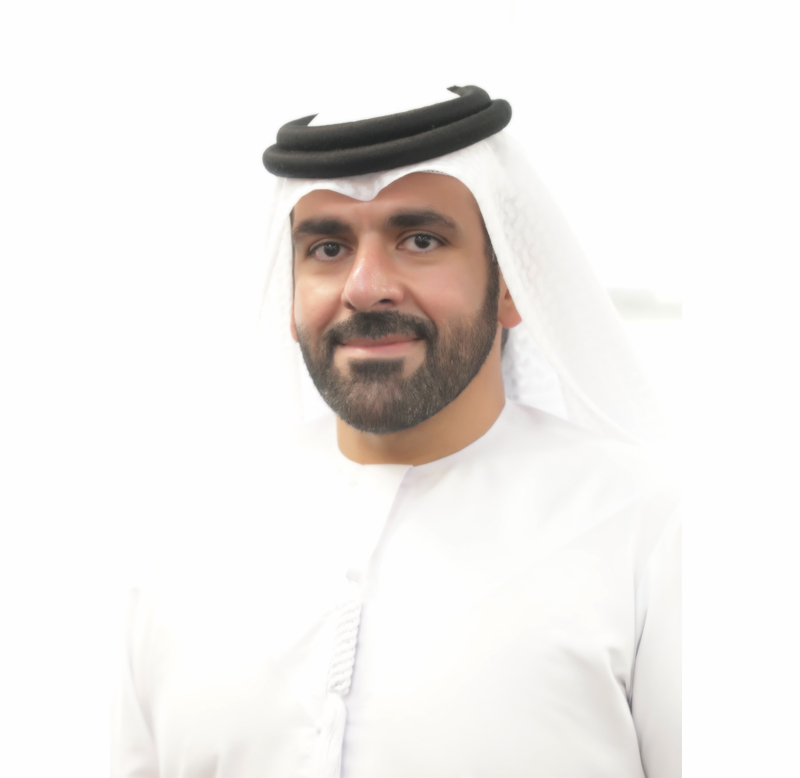 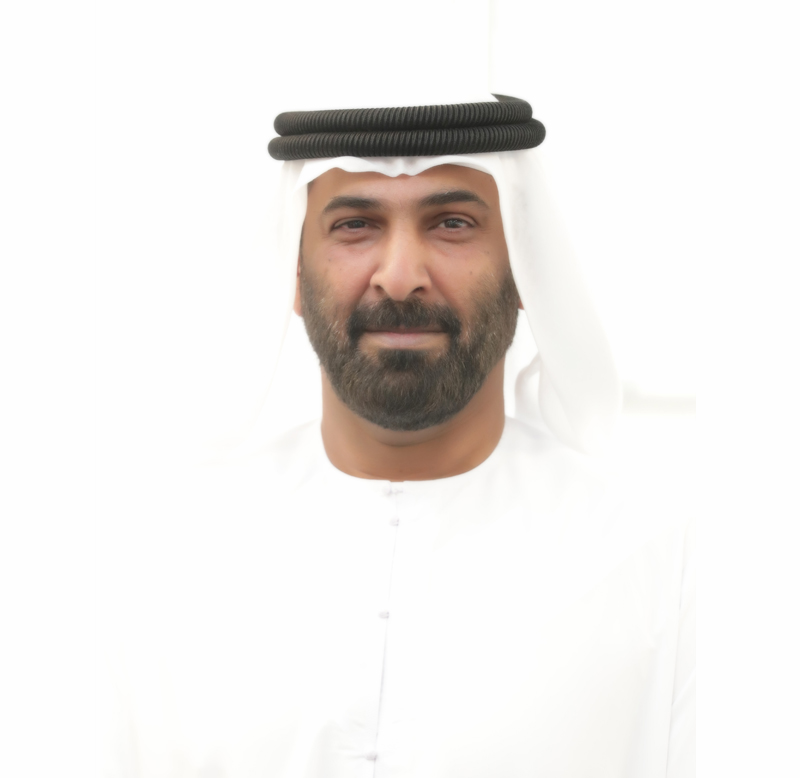 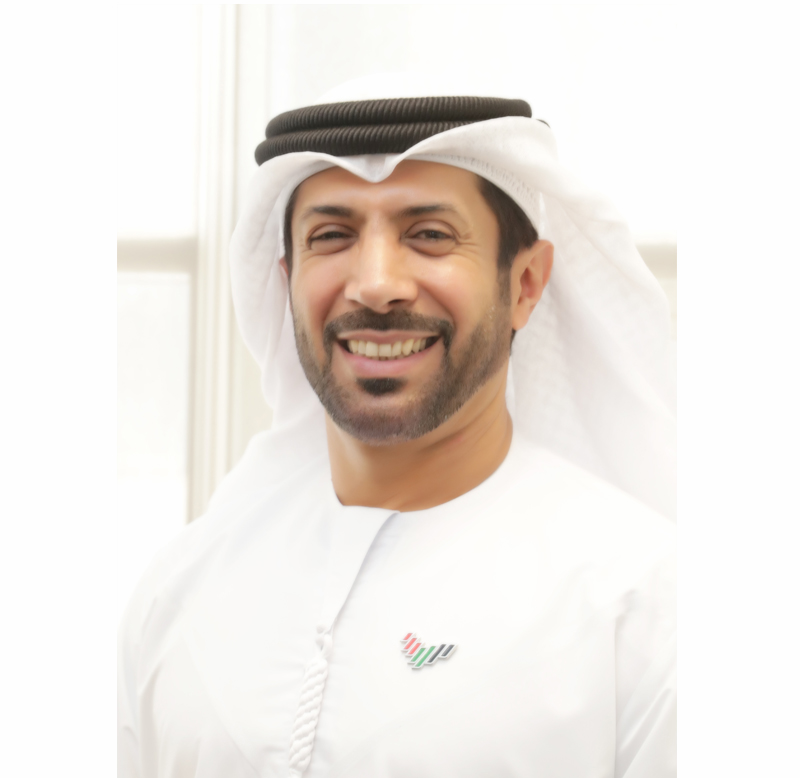 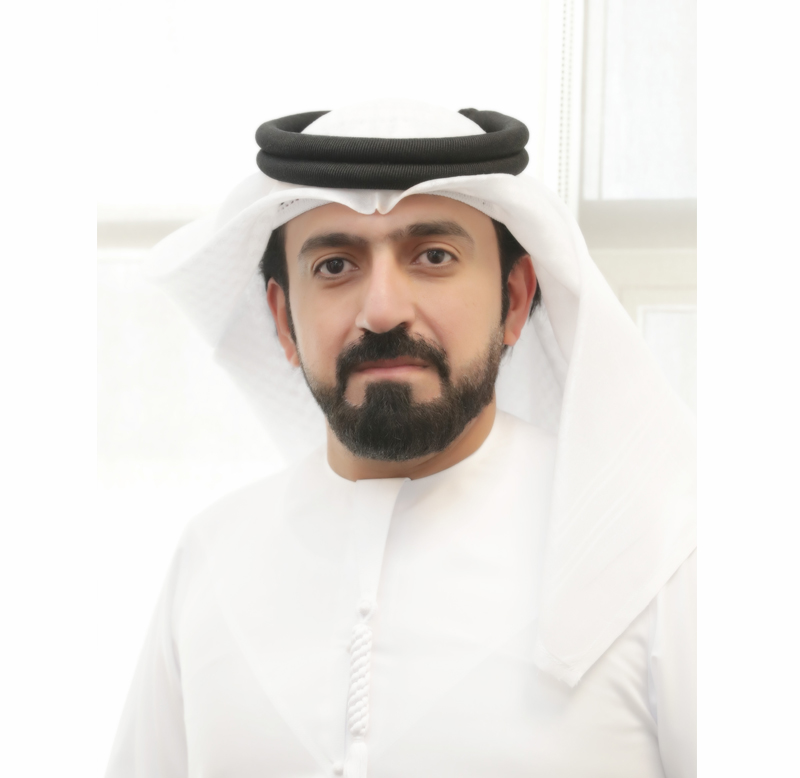 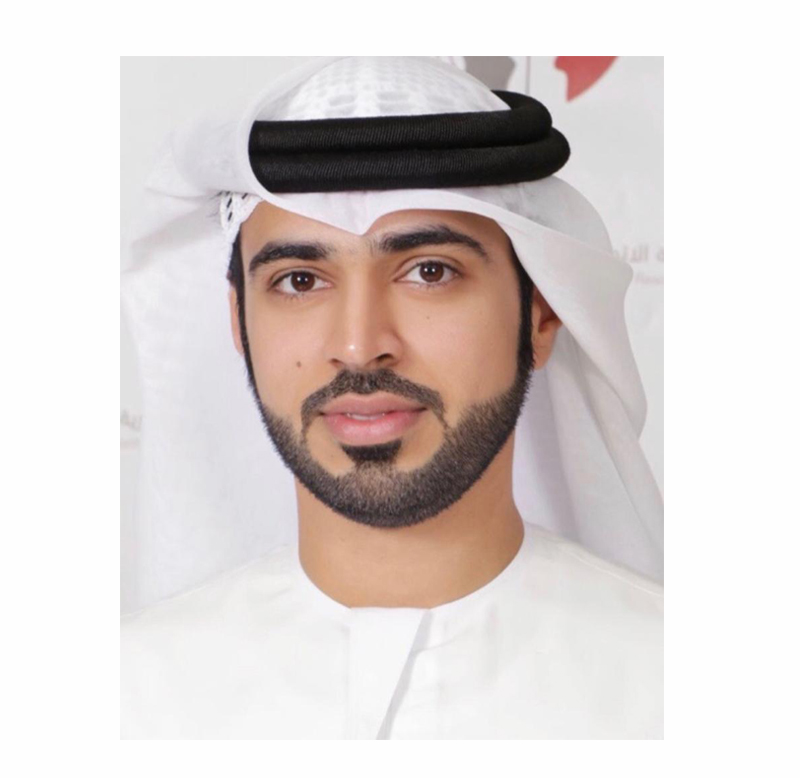 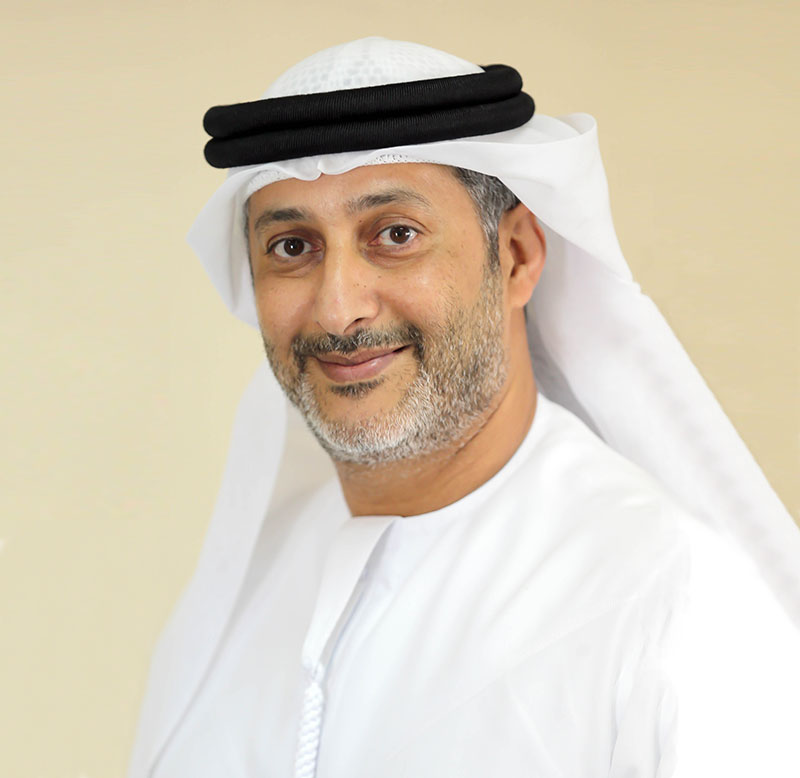