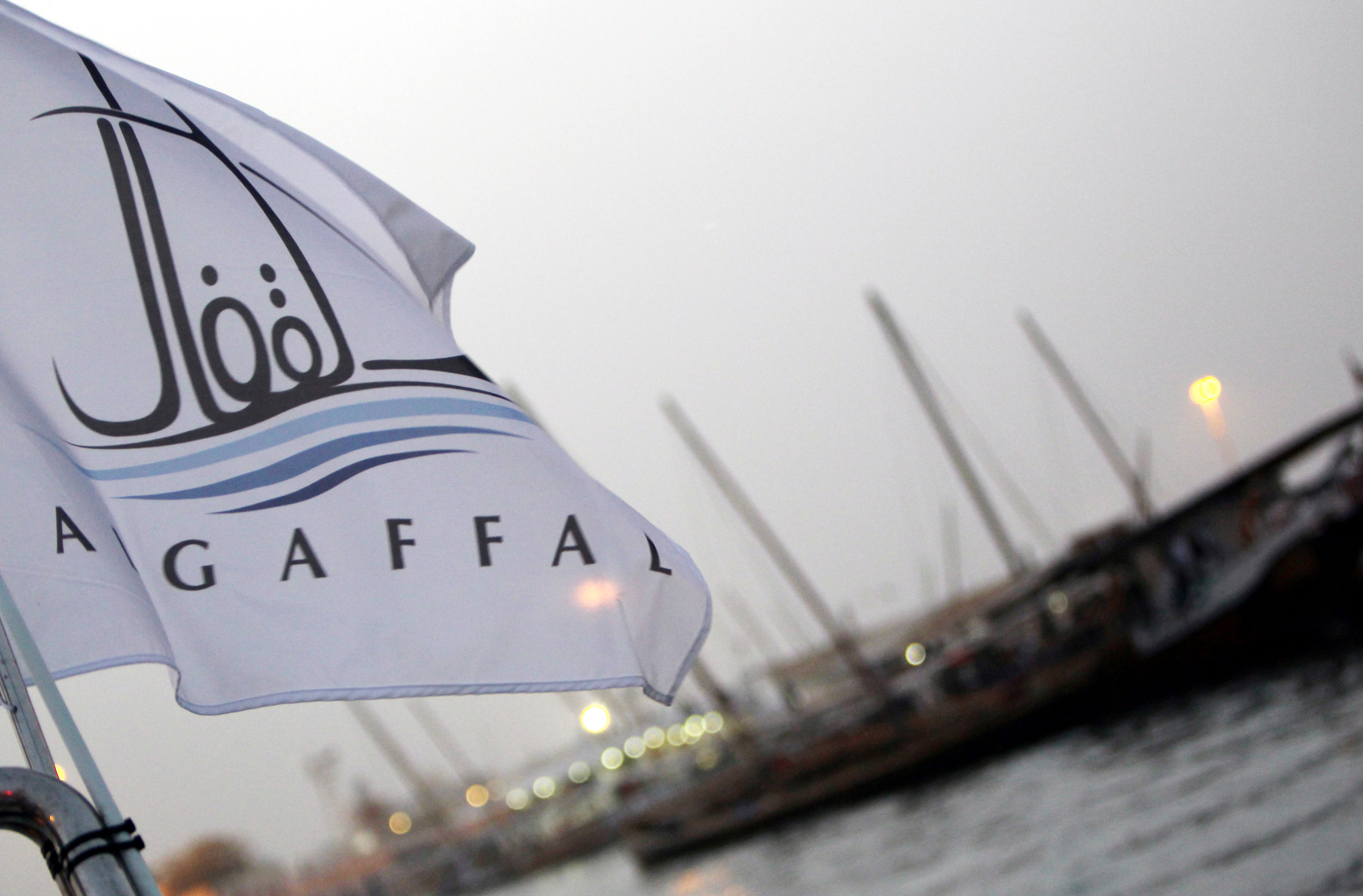 24 Hours left till the launching of the Al Gaffal Long Distance Race which will be held under the patronage and support of His Highness Sheikh Hamdan bin Mohammed bin Rashid Al Maktoum, Crown Prince of Dubai and Chairman of the Executive Council, tomorrow Friday.

The upcoming edition of the Al Gaffal Race which was established in 1991 with an idea from the late Sheikh Hamdan bin Rashid Al Maktoum that carries a celebration of its 30th year (Pearl Jubilee), a three decade of great race and heritage that people waits every year. The day every year where the organizing committee of the event prepared for the final preparations for the event.

The race is organized annually by Dubai International Marine Club, as it departs from Sir Bu Nair Island at 6 am tomorrow(Friday) towards the finish line between the Palm Jumeirah Island and Blue Waters opposite of the new cultural landmark (Dubai Eye) wherein the participants will travel in a distance of 53 nautical miles from the starting point passing thru the Moon Island which is a mandatory stop for the first stage(first finish line )from there they will sail towards second stage the finish line.

Today, the convoy of the the Organizing Committee at DIMC will be completed where Ahmad Saeed Bin Meshar , Chairman of DIMC will lead the delegation to oversee the finalization of the race start and check all the necessary arrangement of the sailors and committee before the launching of the big race tomorrow (Friday).

The technical committee in the race is completing today all the steps for inspection and safety check of all the boat and participants to ensure that they met the standards as per the precautionary measures announced for this race.

The delegation of the organizing committee of the race had arrived early yesterday at Sir Bu Nair Island, where the starting point of the race located. The 106 participants will raise their white sails tomorrow (Friday), signify the start of the 30th edition of the Al Gaffal Race which started since 1991.

The organizing committee of the event confirmed that three luxury cars were allocated to the first three place such as the Lexus 2021 LX 570 for the first place, the Nissan Patrol 2021 Titanium LE for the second place, and the Toyota Land Cruiser 2021 for the third place, in addition to the financial prizes that will be presented to the participants according to their ranked.