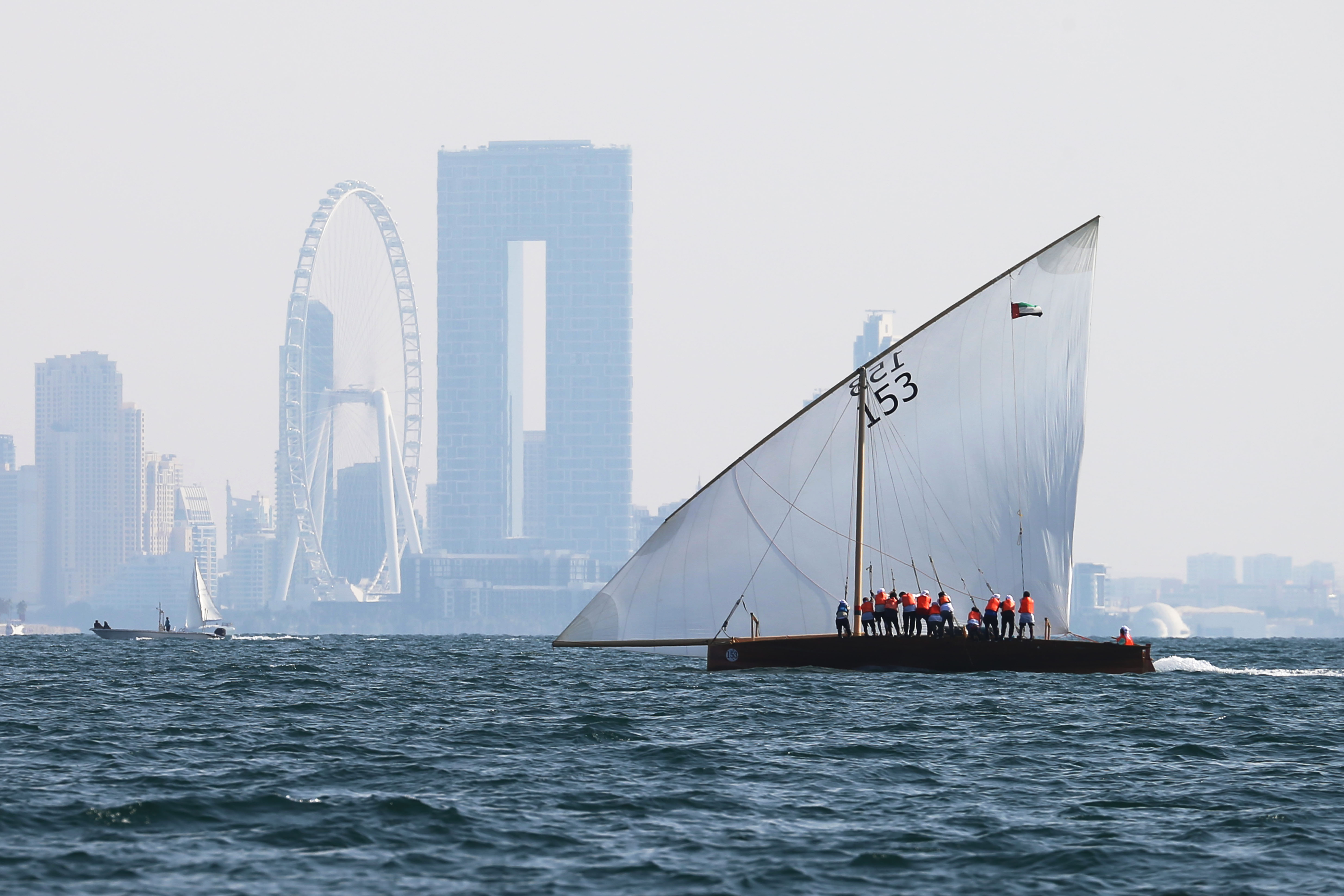 Dubai International Marine  Club (DIMC) will be launching the new season on Dubai beach this month until May the next year.

The new season includes more than 30 sporting events consisting of traditional and modern sports which are expected to bring together different segments of society.

The Board of Directors at @dimcuae, headed by His Excellency Ahmed Saeed bin Meshar, congratulated the launching of the new season, which is expected this weekend,  he praised the efforts of the sports committee and the follow-up of the executive management in order to complete all the preparations in cooperation from the club's success partners and team.

The new season includes four rounds of the 60ft Dubai Traditional Dhow Sailing Race wherein the first one will be held on Sunday 16th of October, while the second round is scheduled on the 4th of December in conjunction with the celebration of the UAE National Day while the third race in the middle of January next year prior to the last stop the big race on its 32nd version of the Al Gaffal Race on May.

This season includes two rounds of the 43ft Dubai Traditional Dhow Sailing Race scheduled for the consecutive months of October and November.

22
In the continuous efforts of the club for the new generation of sailors to enhance their skills, the club will organize three rounds of the 22ft Dubai Traditional Dhow Sailing Race which is divided into two categories the Youth which is under 21 years of age, and the Junior which is under 16 years old.

The rowing enthusiast will witness three exciting rounds of the Dubai Traditional Rowing Race for 30ft on the 2nd of October while the second round will be on the 30th of October while the Al Maktoum Cup that marks the conclusion of this category will be held on 24th of December.