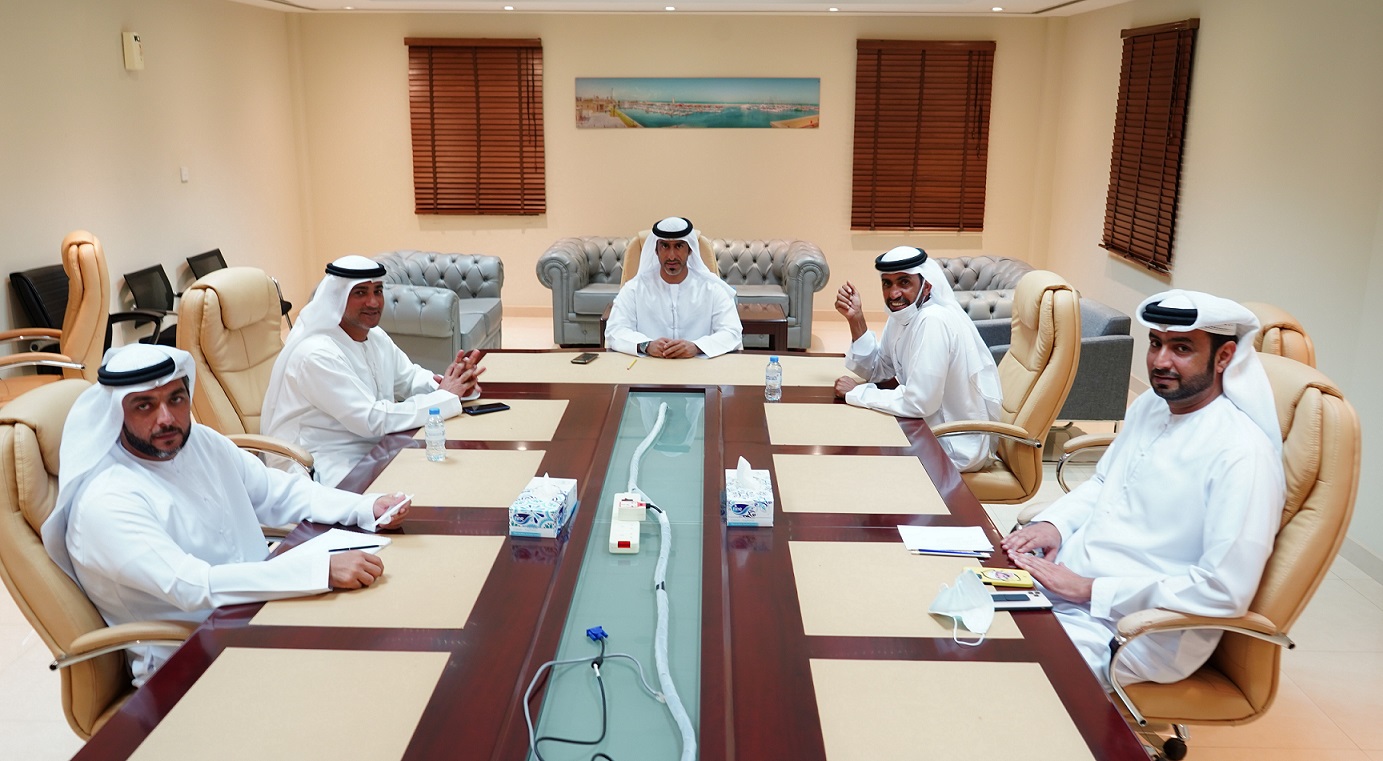 DIMC set up an Advisory Committee for Traditional Sailing

DIMC announced the formation of the Advisory Committee for traditional dhow sailing races, consisting of boat owners and sailing participants that will provide support to the Sports Committee for the success of the new season.

Rashid Thani Al Aail, Head of Sports Committee and Board Member of DIMC, welcomes the members of the Advisory Committee during their initial meeting and wishing them success in performing the tasks and cooperating with the Sports Committee in achieving the goals set by the Board of Directors in line with the Strategic Direction 2021-2027.

He said that the idea of forming an advisory committee came in order to involve the boat owners and sailors in enhancing their experience in Traditional Dhow Sailing Race and to give their recommendation for the Sports Committee’s further study to satisfactorily organize the race.

This will also enable the committee to work closely with the participants by looking into their concerns such as complaints or objections that will be used to further enhance the rules & regulations of the race.