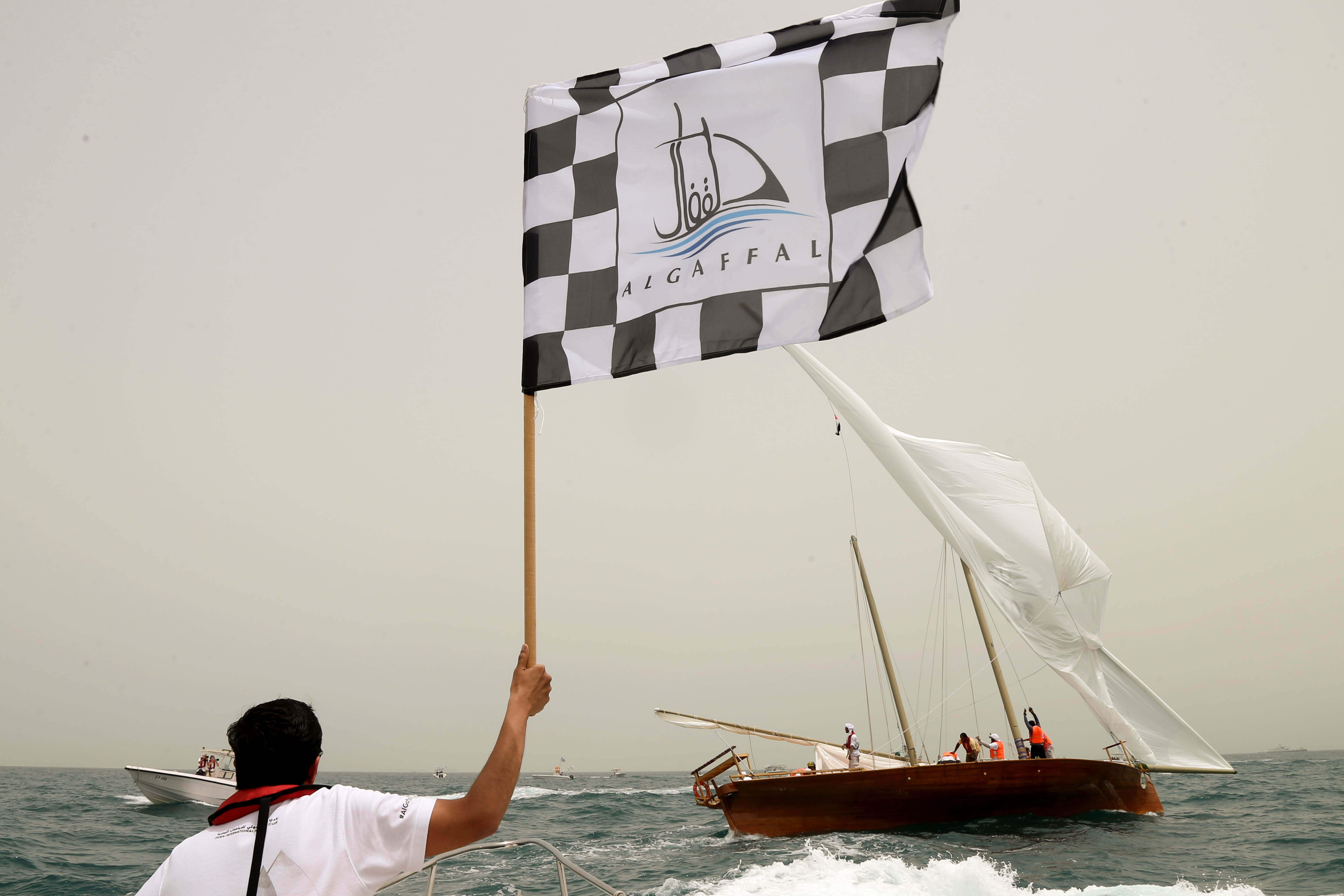 Ahmad bin Meshar: “We started the preparation towards the success of the 31st Al Gaffal Race”

He stressed that the continuation of this event reflects the enthusiasm of our wise leaders in reviving the past of their forefathers and in preserving the great heritage, which reflects on how their ancestor life was linked to the sea that offered them a safe haven and abundant livelihood.

The Chairman of the Board of Directors at DIMC added that His Highness’s Sheikh Hamdan bin Mohammed bin Rashid Al Maktoum meeting with the club’s delegates reveal the great interest and devotion of His Highness to watersports particularly in traditional races. His Highness directed the club to coordinate with various government entities to ensure the safety and security of participants by efficiently organizing the race which received an overwhelming response and popularity among the community in the country for three decades now.

Ahmad Saeed bin Meshar explained that the directives of His Highness will remain the focus of the organizing committee in preparing for the 31st edition of the Al Gaffal on the 27th-29th of May which will conclude the DIMC’s water sports season 2021-2022.

The Al Gaffal Race which is organized under the patronage and support of His Highness Sheikh Hamdan bin Mohammed bin Rashid Al Maktoum, Crown Prince of Dubai and Chairman of the Executive Council of Dubai on its 31st edition, is the oldest traditional race in the Gulf & Arab Region since its inception in 1991 that has passed through generations.

Al Gaffal was founded by the late Sheikh Hamdan bin Rashid Al Maktoum, which became an annual tradition that brings together more than 3000 people in Sir Bu Na’air Island sailing towards Dubai Coast for 50 nautical miles in commemorating the UAE’s culture in fishing and pearl diving.