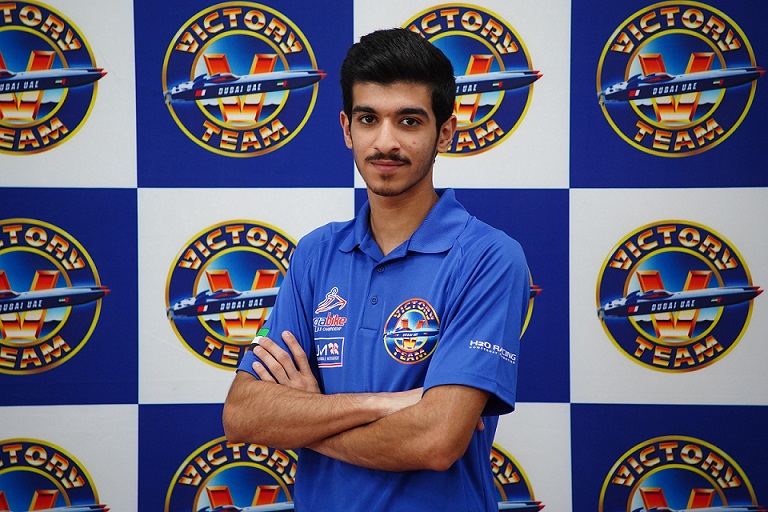 Dubai, 14th September 2021:  The Dubai International Marine Club unveils the joining of the new Victory Team star racer Salman Younis Al-Awadhi, who will compete in the upcoming first round of the UIM-ABP Aquabike Class Pro World Championship in Oblia, Italy this weekend.

Al-Awadhi formally signed the contract last week at the Victory Team headquarters with the presence of Hazeem Al Gemzi, the Director of the Sports Affairs Development Department at DIMC, and Mohammed Al Marri, the Acting Director of Victory Team Department.

Al Gemzi praises the achievement of the new star Al-Awadhi who successfully excels in these sports since 2015 until he reached the professional level and became one of the UAE’s prominent racers.

During the course of his racing career, Al-Awadhi competed in local and international competitions for Aquabike wherein he succeeded in winning various titles such as UAE International Aquabike Championship as well as the World Championship (UIM & IJSBA) held in America, Belguim, and Thailand.

Al Gemzi , confirmed the readiness of Victory Team to compete in the -Regione Sardegna- Grand Prix of Italy starting this Friday until Sunday wherein he acclaimed the great potential of the new star racer in seeking success in the upcoming race along with his teammate the defending champion, Kevin Reiterer who aims to defend another title for the third consecutive years.

For his part, Al Marri welcomesAl-Awadhi to Victory Team by joining the World Aquabike Championship and wishing him the best of the season. He said that the management is confident with the capabilities of Al-Awadhi and Reiterer in bringing home the victory.

Al-Awadhi expresses his gratitude to Dubai International Marine Club for choosing him to be one of the ambassadors of Victory Team in achieving excellence in watersports. 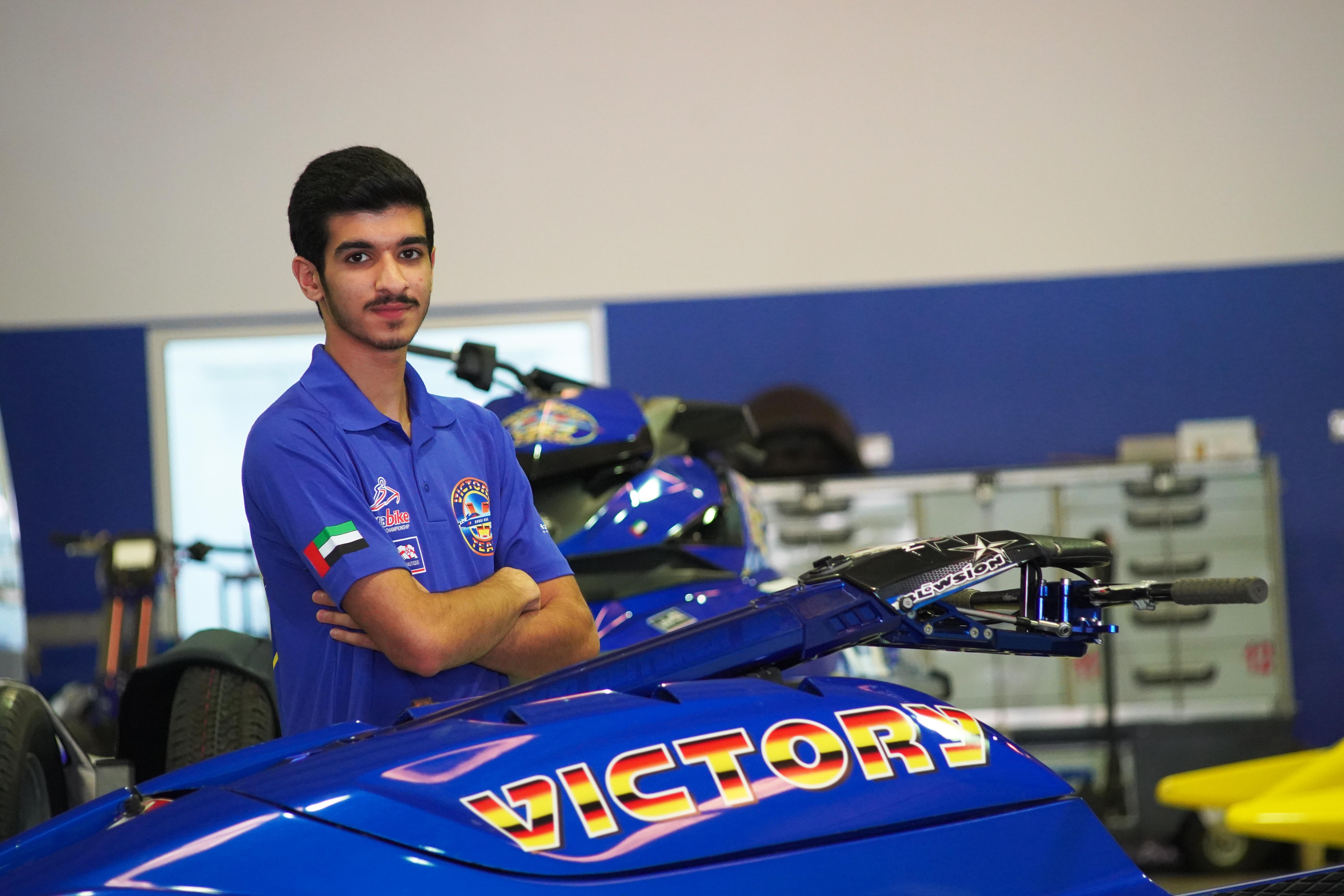