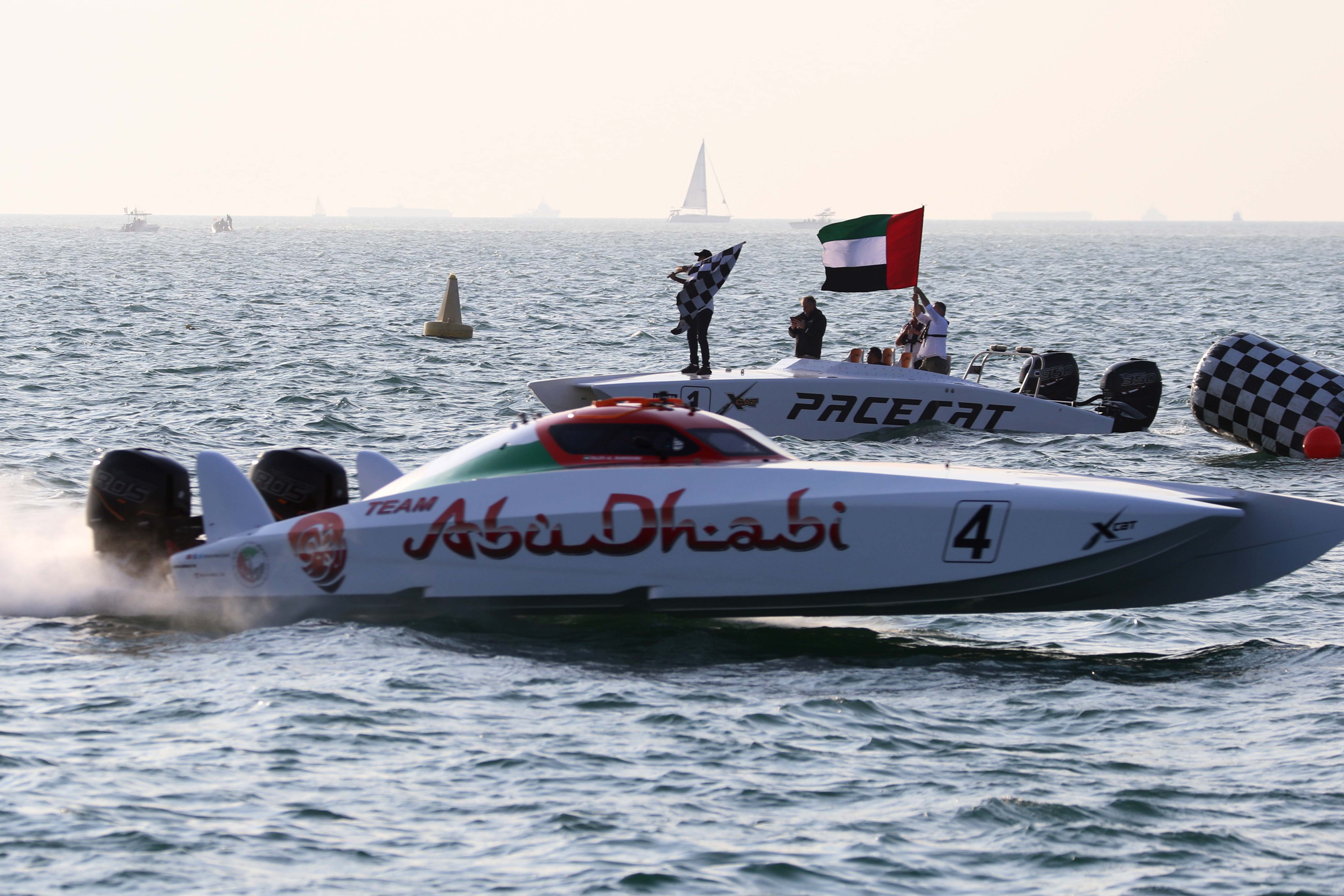 Abu Dhabi 4 wins the first race and leads the XCAT

The Abu Dhabi Boat no. 4 led by the duo Faleh Al Mansouri and Sean Torrente was hailed as a champion of the first race in the Dubai Grand Prix which is set to be the third and final round of the 2019 World Championship that concludes today under the patronage and support of His Highness Sheikh Mansoor bin Mohammed bin Rashid Al Maktoum, President of Dubai International Marine Club.

Abu Dhabi 4 hit two birds in stone today by winning the first place in the first race and also for being first in the ranking for the 2019 World Championship after the session today increasing its score to 171 points before the final race. 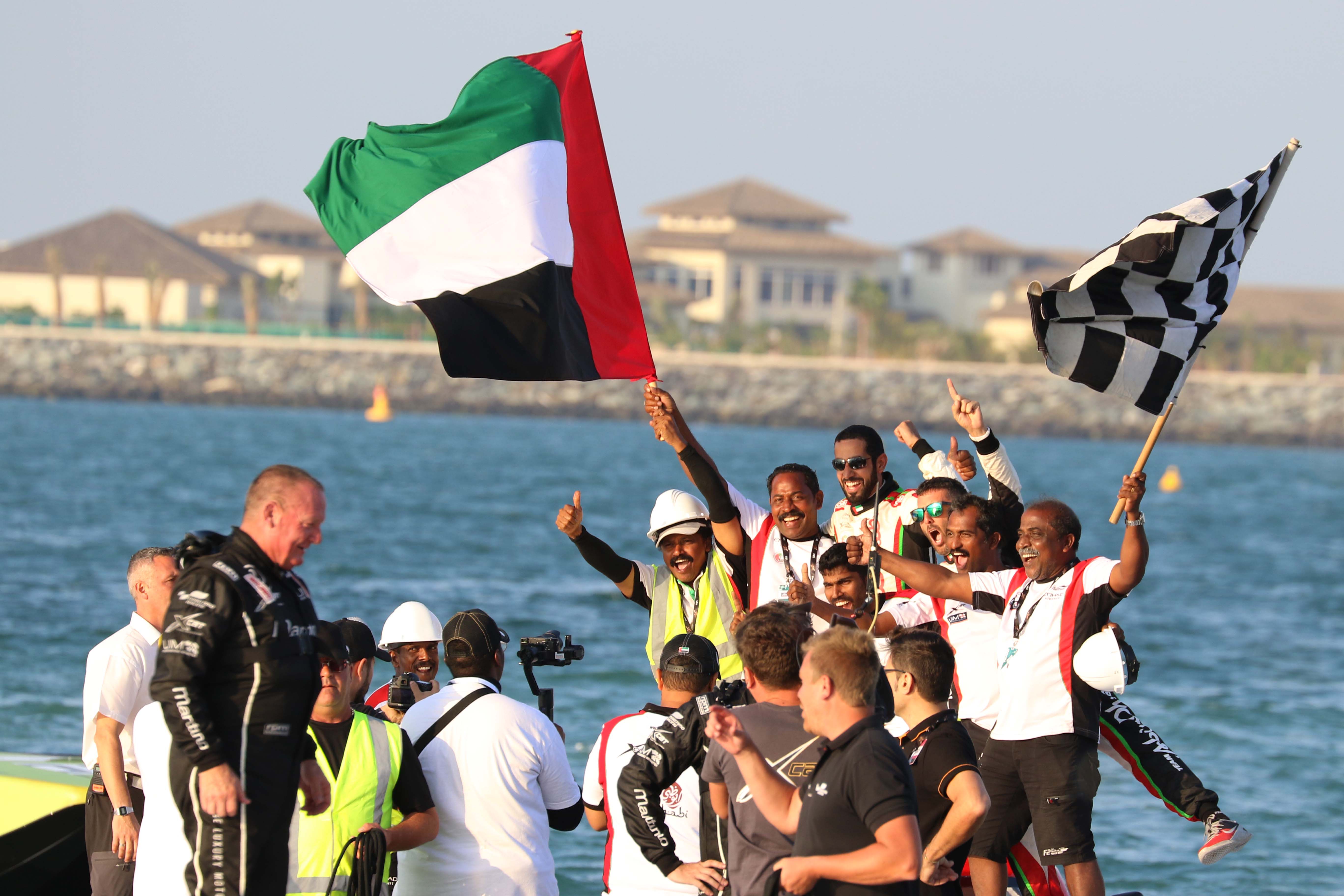 Finishing the race in the second place is the Australian Boat, Maritimo 12 led by the Duo Tom Barry-Cotter and Ross Willaton that made a good performance in the qualifying race this morning which increase their score to 167 points.

The third place goes to the Abu Dhabi 5 led by the duo Rashed Al Tayer and Majid Al Mansouri that got the overall score of 139 points making them fourth in the overall ranking.

Witnessing an intense race this morning and afternoon in Jumeirah 3 with the full crowed cheering up their teams that add more excitement to the participants wherein in the first phase we saw the raising of the red flag to stopped the race due to the boat no. 9 that capsized in the race thankfully the crew are all safe.

While the previous leading boat Dubai Police 3 led by Arif Al Zaffain and Nader Bin Hendi was down to fourth place in the first race which led them to 165 points and third in the overall ranking. 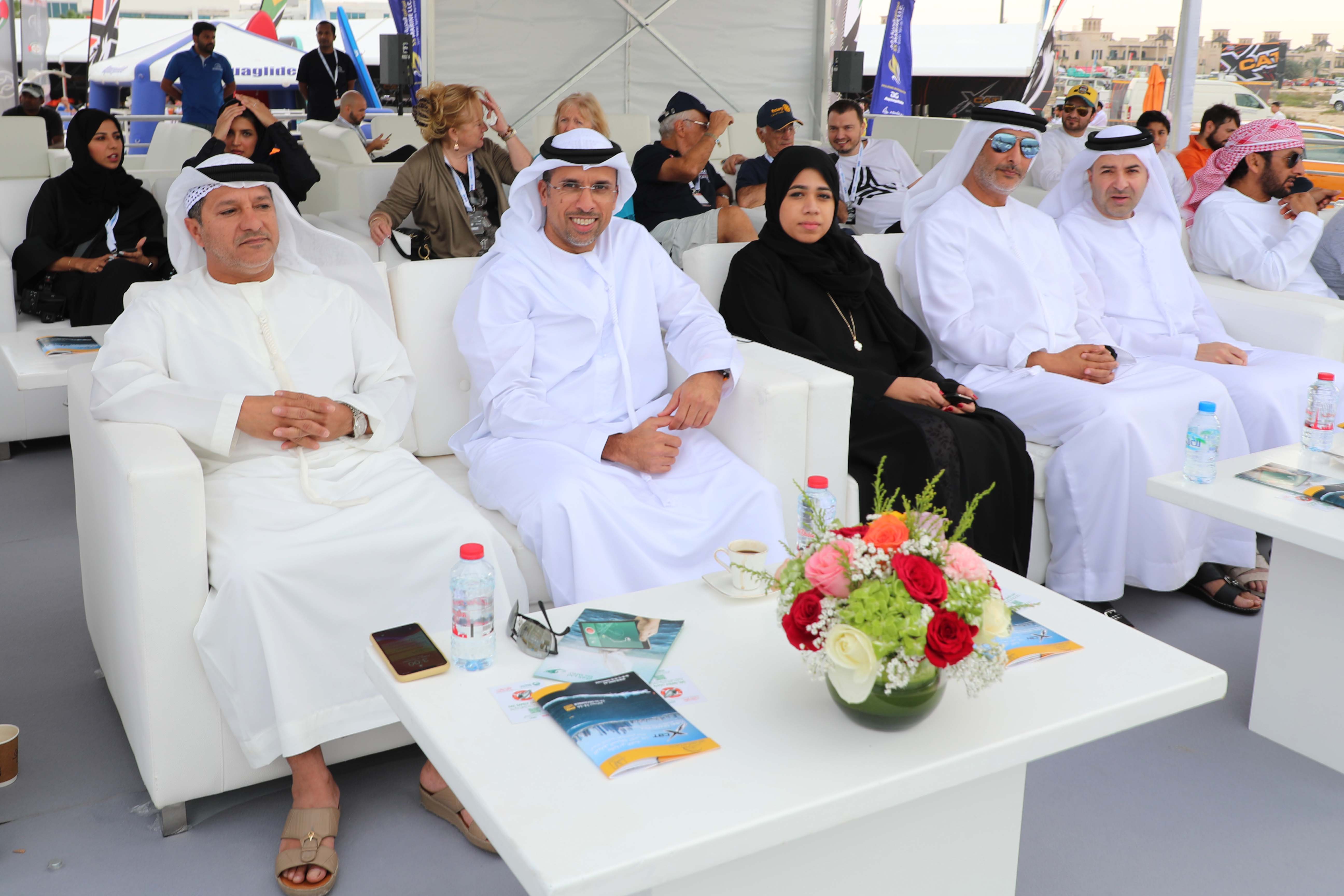 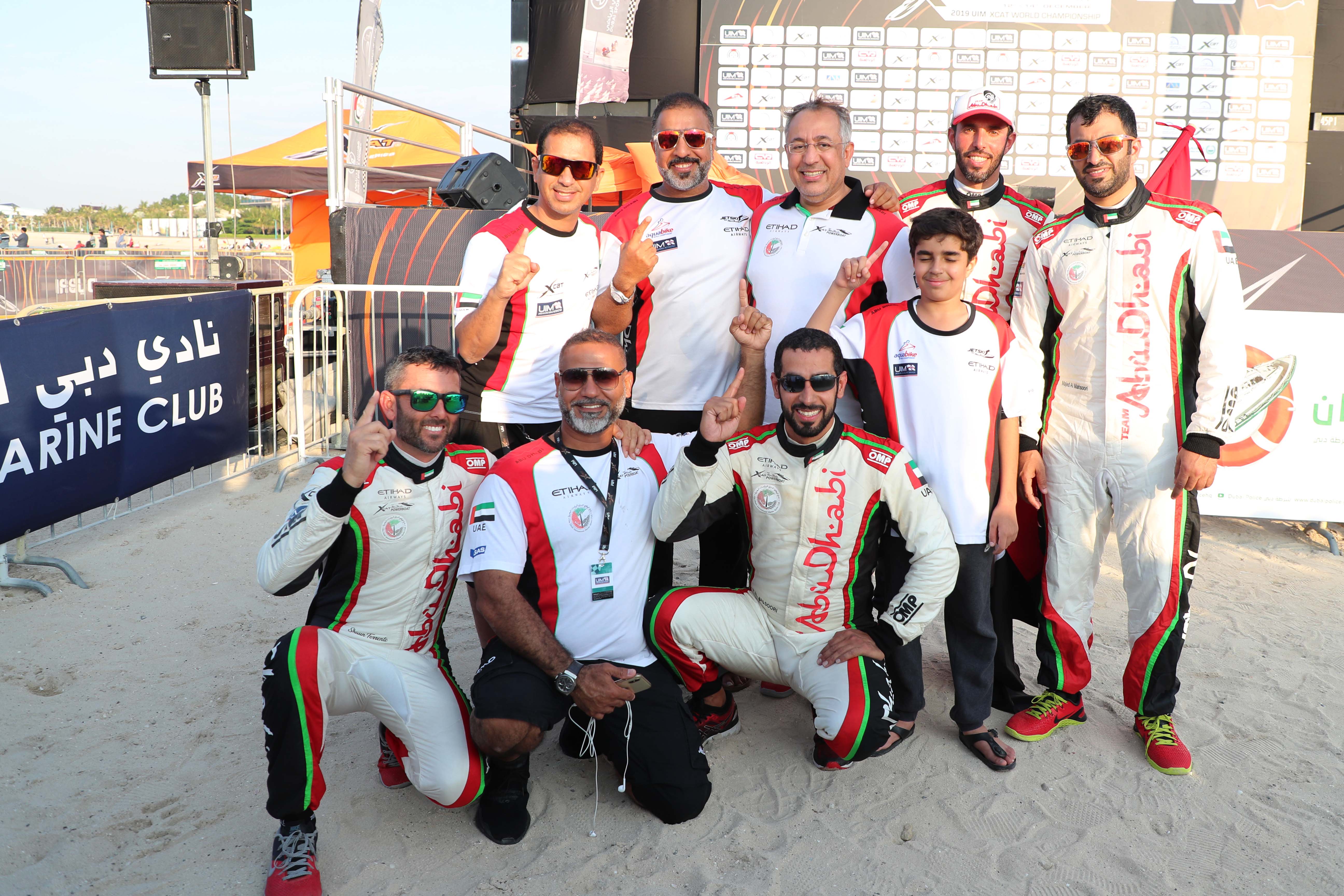 Mohammed   Hareb ,  CEO of DIMC congratulated the Abu Dhabi Team for winning the first race today the Abu Dhabi 4 in first place and Abu Dhabi 5 in the third place.