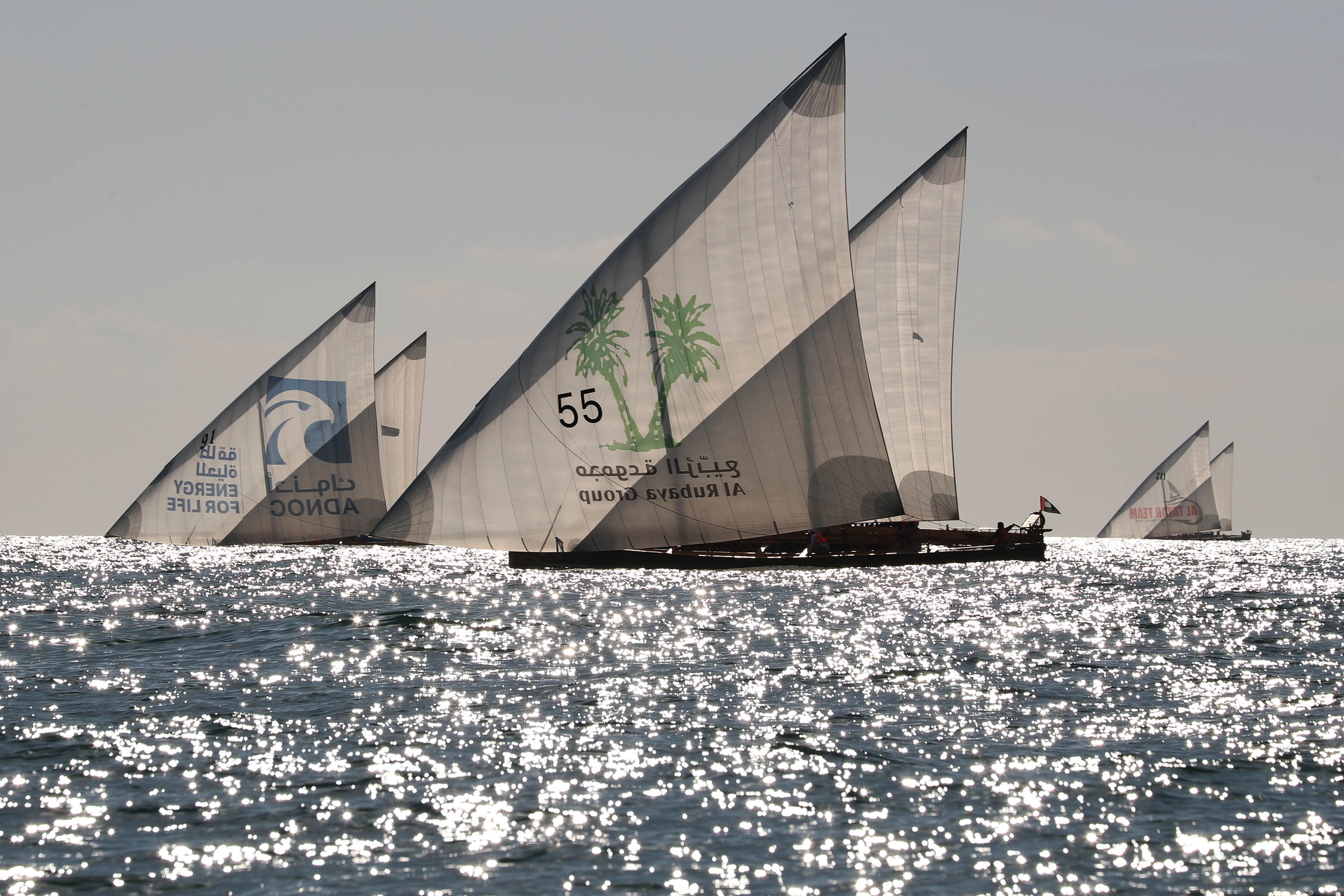 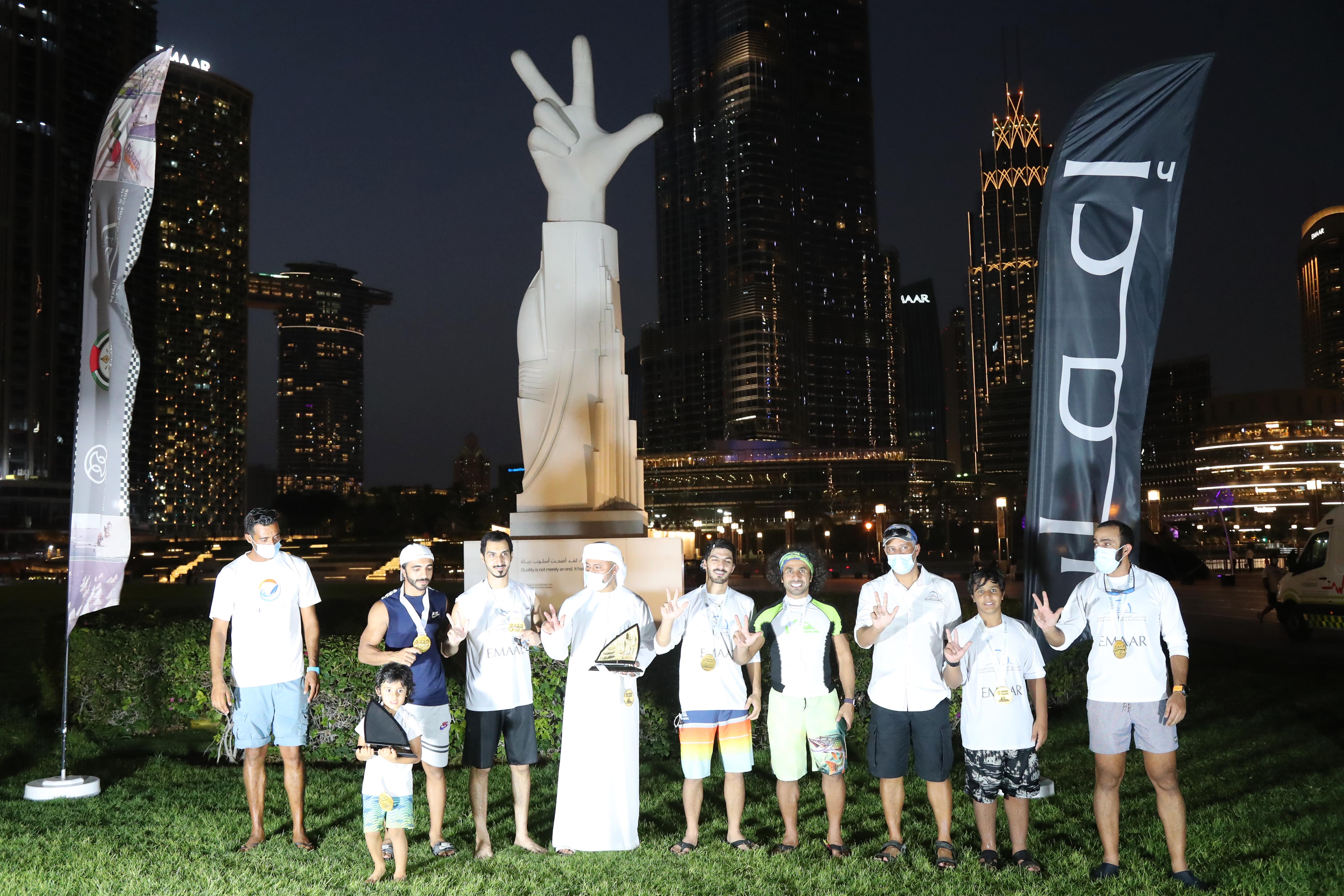 Recently the club organizing committee has announced last March the decision of postponing the 30th edition of the Al Gaffal race to next year due to the current situation .

At the end of the season the club was able to complete the championship rounds for the following category for the Traditional Sailing Race in 22ft, 43ft and 60ft as well as for the Dubai Rowing Championship which is the most expensive race in the season the Al Maktoum Cup.

The Al Tabr 55 top the 60ft Dubai Traditional Dhow Sailing Race Overall for season 2019-2020 after successfully collecting 5 points in the last two race held in the season last 15th of February and 7th of March wherein they gathered 3rd rank in the first and 2nd rank in the second round.

In the overall , the second place goes to boat no. 96 "Al Shaqi" led by Khalaf Buti Musabeh Al Ghashish where they got a total of 8 points after getting the 7th position in the first race and first place in the second race. On the third position for the overall ranking the boat no. 103 "Ghazi" led by Ahmed Saeed Salim Al Rumaithi having the total points of 11 in the championship  where in they got the eight place at first race and the third place in the second race. 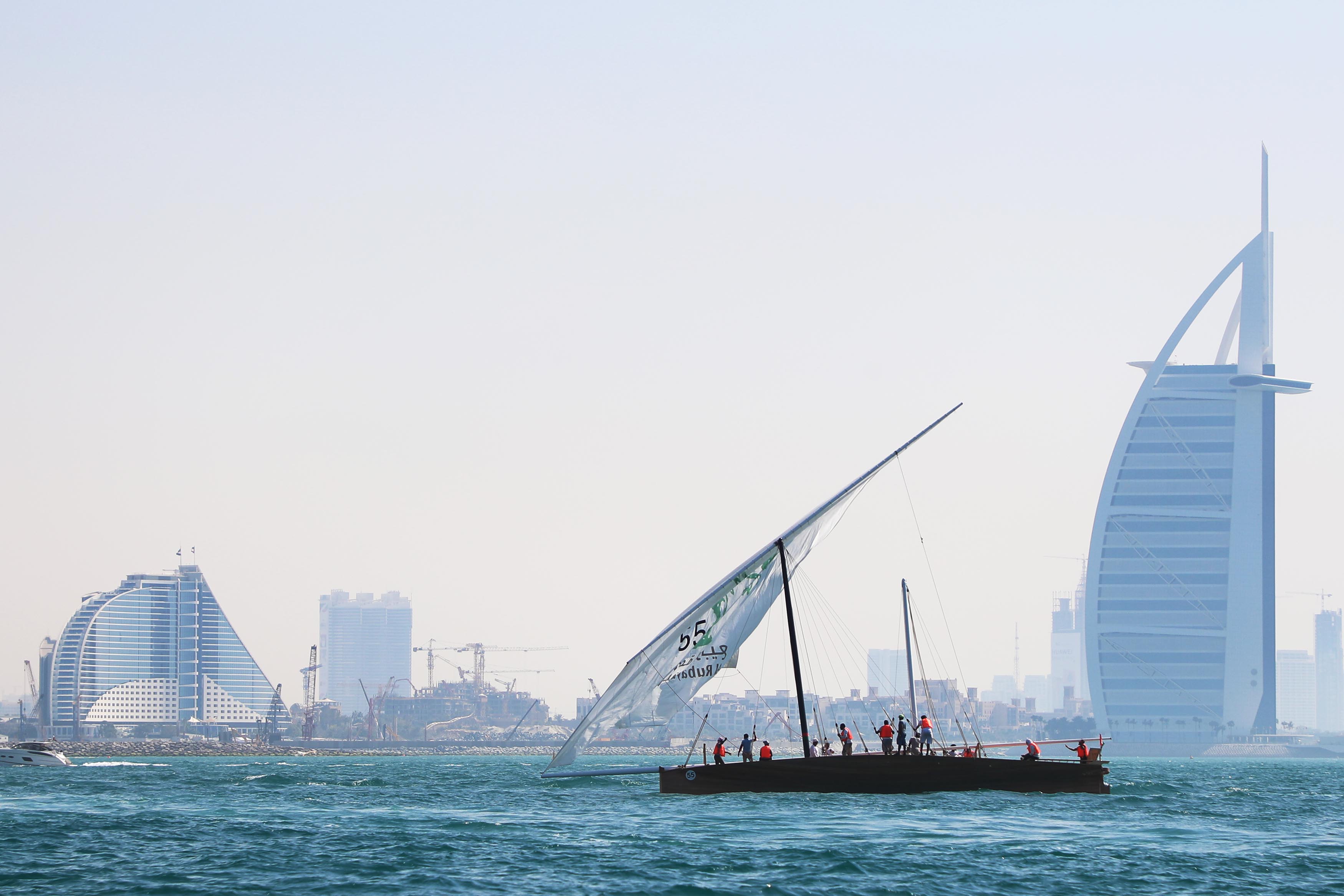 The total number of the boats participated in the two rounds of 60ft Dubai Traditional Dhow Sailing Race.

The boat no. 12 "Atlas" skippered by Ahmed Rashid Juma Al Suwaidi won the first round of the 60ft Dhow Sailing Race held last 15th of February

The total points collected by Al Tabr 55 owned by Rashid Mohd. Rashid bin Ghadir and led by the skipper Khalfan Suhail Khalfan Al Muhairi that lead them to first place in the overall ranking for this year season.