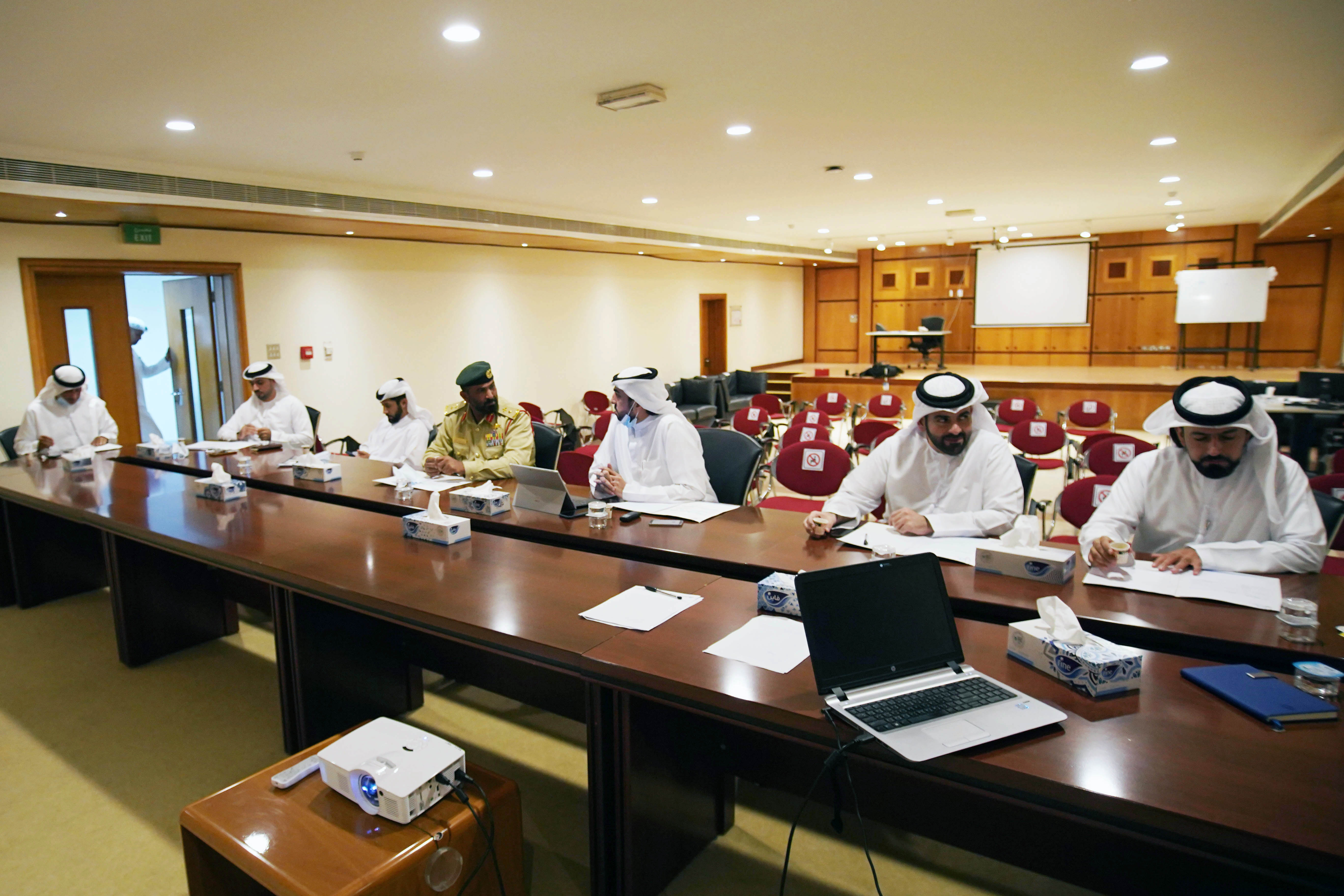 DIMC appreciates the support and follow-up of Mansoor bin Mohammed

The Board of Directors of the Dubai International Marine Club praised the great support and continuous follow-up  of His Highness Sheikh Mansoor bin Mohammed bin Rashid Al Maktoum, Chairman of the Dubai Sports Council, in the club's activities in response to back to normal life after the effect of pandemic COVID-19 in which the club held an event last June and August. Last Monday held in the Al Mawani Police Station the board member meeting of the club headed by Ahmed Saeed bin Meshar, Chairman of the DIMC, with the presence of Saif Juma Al Suwaidi, Vice Chairman of the Board Member with him is the other members of the board such as  Rashid Thani Al Aail, Jamal Zaal bin Kreshan, Essa Mohamed Elhag Nasser, Khalid Ali Al Balooshi and Mohammed Hareb the CEO of DIMC and Mohammad Abdullah Al Shamsi the Director of Admin and Corporate Support in DIMC.

During the meeting, the board of directors of the club praised the great organizational success of the previous events held last June for three consecutive days (25th - 27th of June) the DUBAI WATERSPORTS SUMMER WEEK which include various water sports such as : Motosurf Competition, Hydrofly (Flyboard), Kayak Fishing, Stand Up Paddling  and Modern Sailing (Laser 4.7 and Optimist).

They also congratulated the club for successfully organizing a unique sporting event the "We Paddle for DUBAI " held for the first time in Burj Khalifa Water Lake that gathers around 80 participants from 30 countries all over the world which aim to gather together in one community event a various sector in the society. 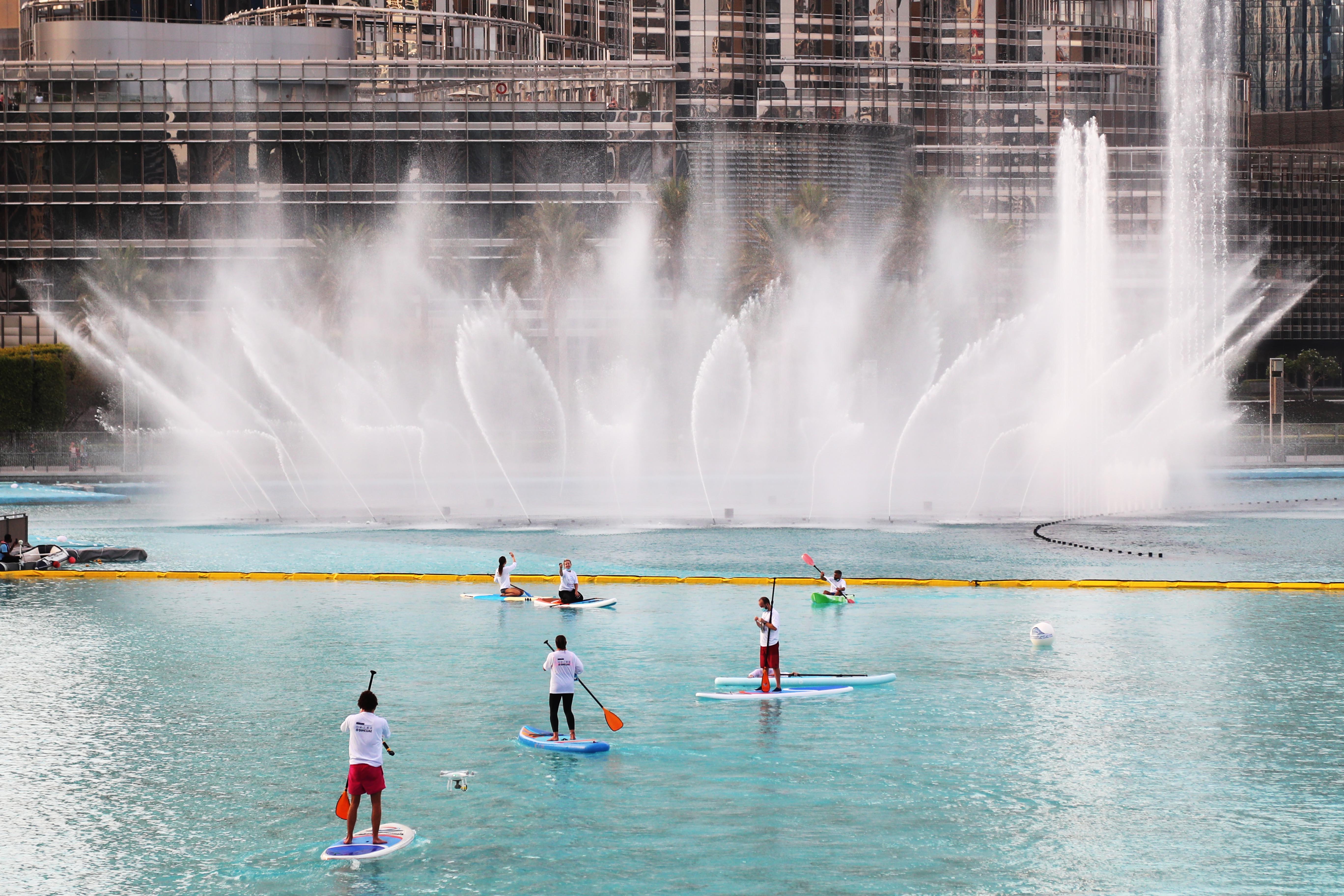 In the monthly meeting they talked also some of the steps taken to complete the institutional transformation of the project of joining the Victory Team Foundation to the club as an administrative unit within the club supervision as well as the preparation for the upcoming water sports season 2020-2021.

The board of Director review the strategic plan proposal and the organizational structure of the club, the latest development in implementing the task & responsibilities, future goals and the areas of development involving the Victory Team Management.

It was also discussed in the said meeting the steps to finalize the strategic plan and the existing effort of the club in cooperation with The Excellencors, experts in Training & Performance Development in the UAE on how the plan will work in the club and the requirement needed to  implement the plan. Inline with this the success gained in the Innovation Lab for the Development of Marine Sports Work which received a great response from the club success partner and expert in the field of marine sports which is a tool to help improve the strategic plan for the transformation of the club.

The schedule for the marine sport new season 2020-2021 which will start on the month of September that includes dhow sailing races fro 22ft, 43ft and 60ft category , the traditional rowing, the aquabike races, kitesurfing, modern sailing and fishing competition. 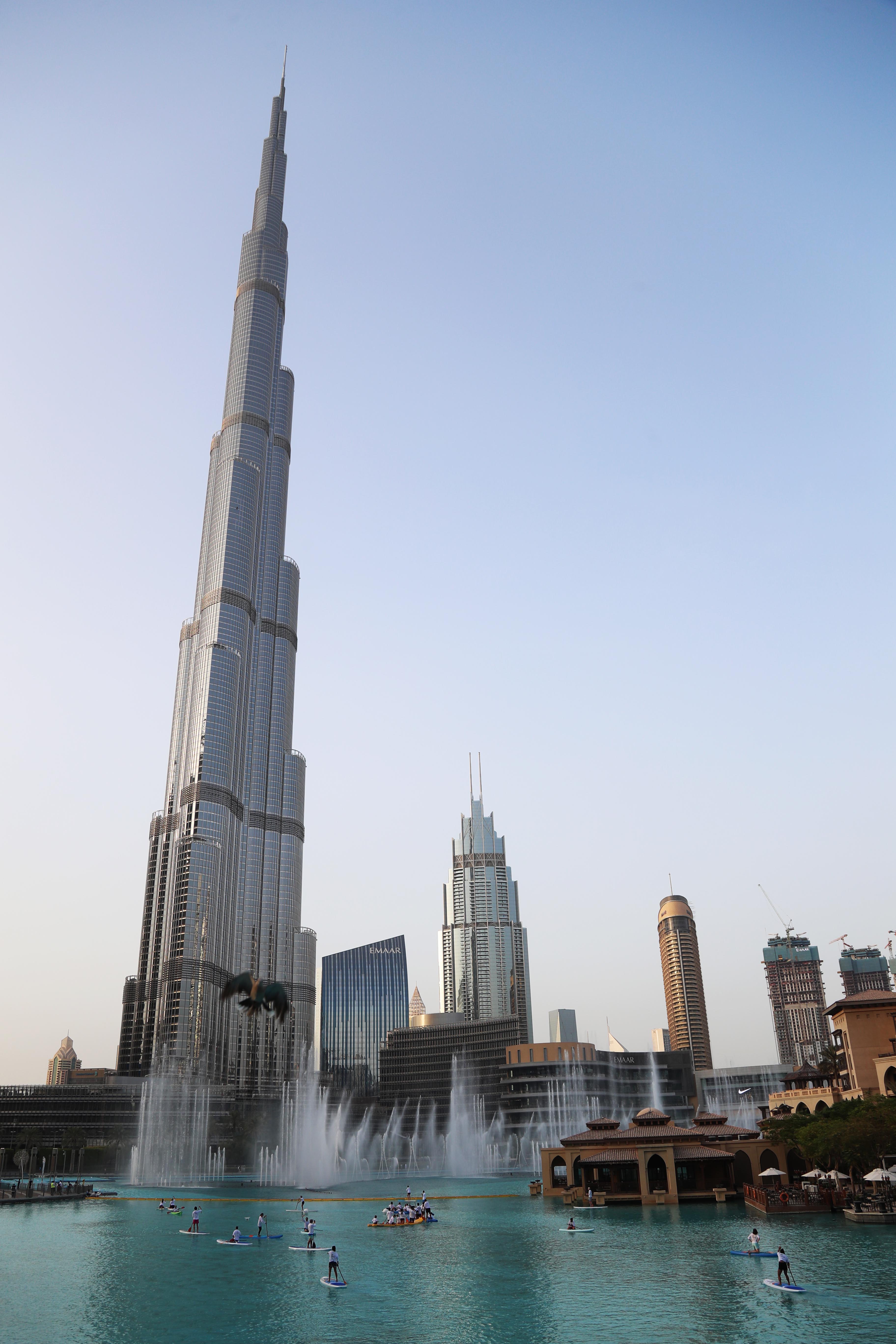 They also reviewed the proposed financial budget for the new season in which waiting for the final approval to announce the schedule of the events that is expected by the marine sports enthusiast in which the club was known since 1988. the unveiling of the dates and new event and innovation from Dubai International Marine Club (DIMC).

In the meeting , it was also discussed that the club agreed to participate in the Ajman Sea Festival after recieving an inivitation letter from the Department of Tourism from Ajman for the technical and organizational support which is held under the patronage of of Sheikh


Collaborate with Ajman   The Board of Directors of the Dubai International Marine Club agreed to participate in the organization of the Ajman Aquatic Race 2020, after the club received an official letter from the Department of Tourism Development in Ajman in continuation with the technical and organizational success achieved in the last version of the Ajman Marine Festival, which was held under the patronage, attendance and participation of Sheikh Abdul Aziz bin Humaid Al Nuaimi, Chairman of Ajman Tourism Development Department (ATDD).