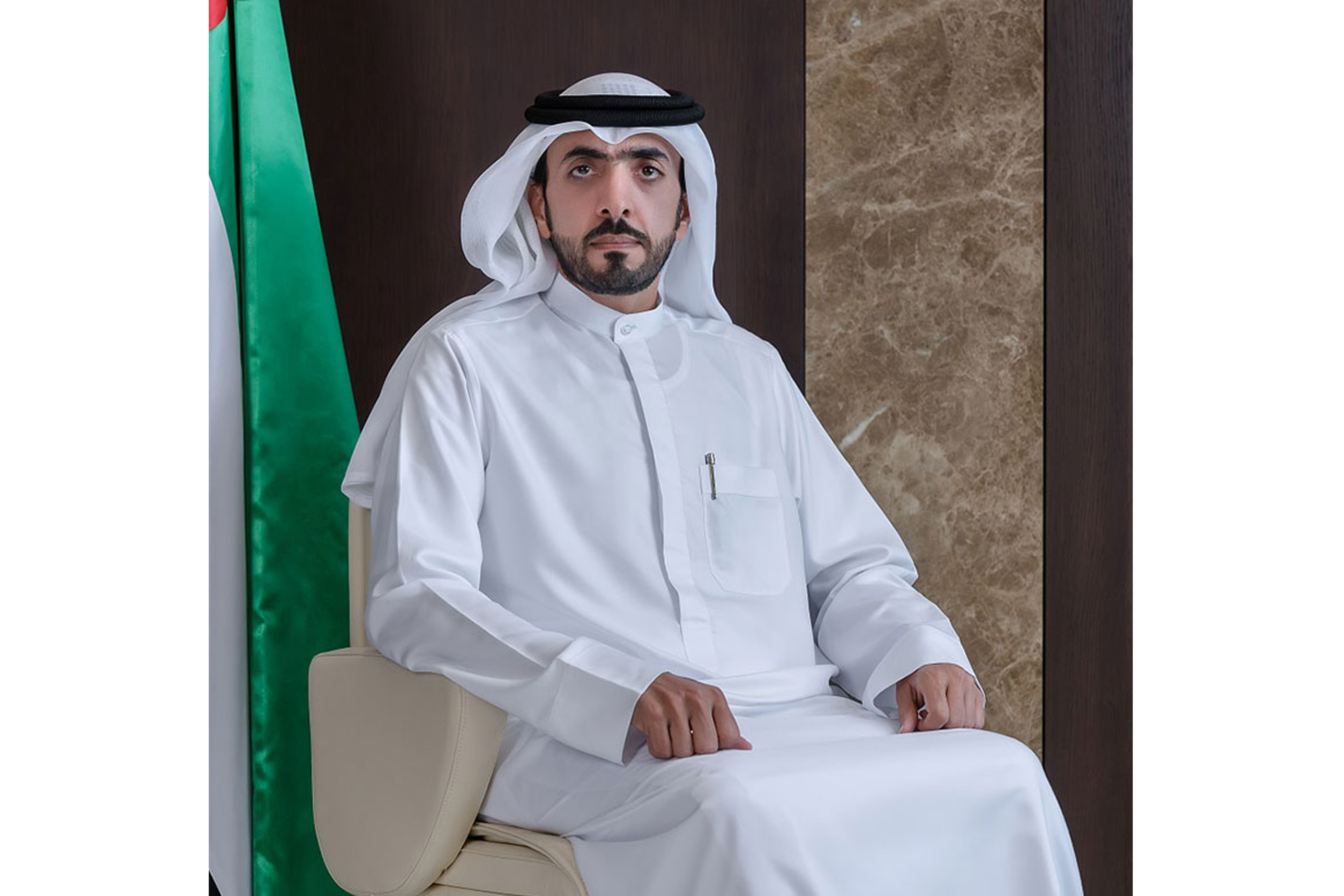 "The board of Directors at Dubai International Marine Club (DIMC) would like to congratulate the Al Bayan Newspaper on celebrating its 40th Anniversary yesterday (10th of May) . "

Ahmed Saeed bin Meshar , Chairman of DIMC said that in behalf of the board members and  all the Staff of DIMC , we are delighted to congratulate the Al Bayan Newspaper family in this occasion. Since its founding year at 1980 they serve the country in excellence and truth in circulating out the pulse(news) of the streets in the Emirates.

He also said that the Al Bayan newspaper put its distinguished mark in all fields and sectors of the society in the country and highlighted many issues and news that talks about the marine sports and its development thru the Dubai International Marine Club since its establishment at 1988 as an effective media partner of the club. He also highlighted the up until now they play an important role in circulating the world championship in powerboats, traditional dhow races and other races in local and international category organized by the club.

The DIMC Chairman praises the efforts of those in charge of the newspaper publication in its remarkable effort in supporting all the sports department and the club's initiative that appears annually in more than one field including their annual edition of the biggest race in marine sports the  "Al Gaffal".