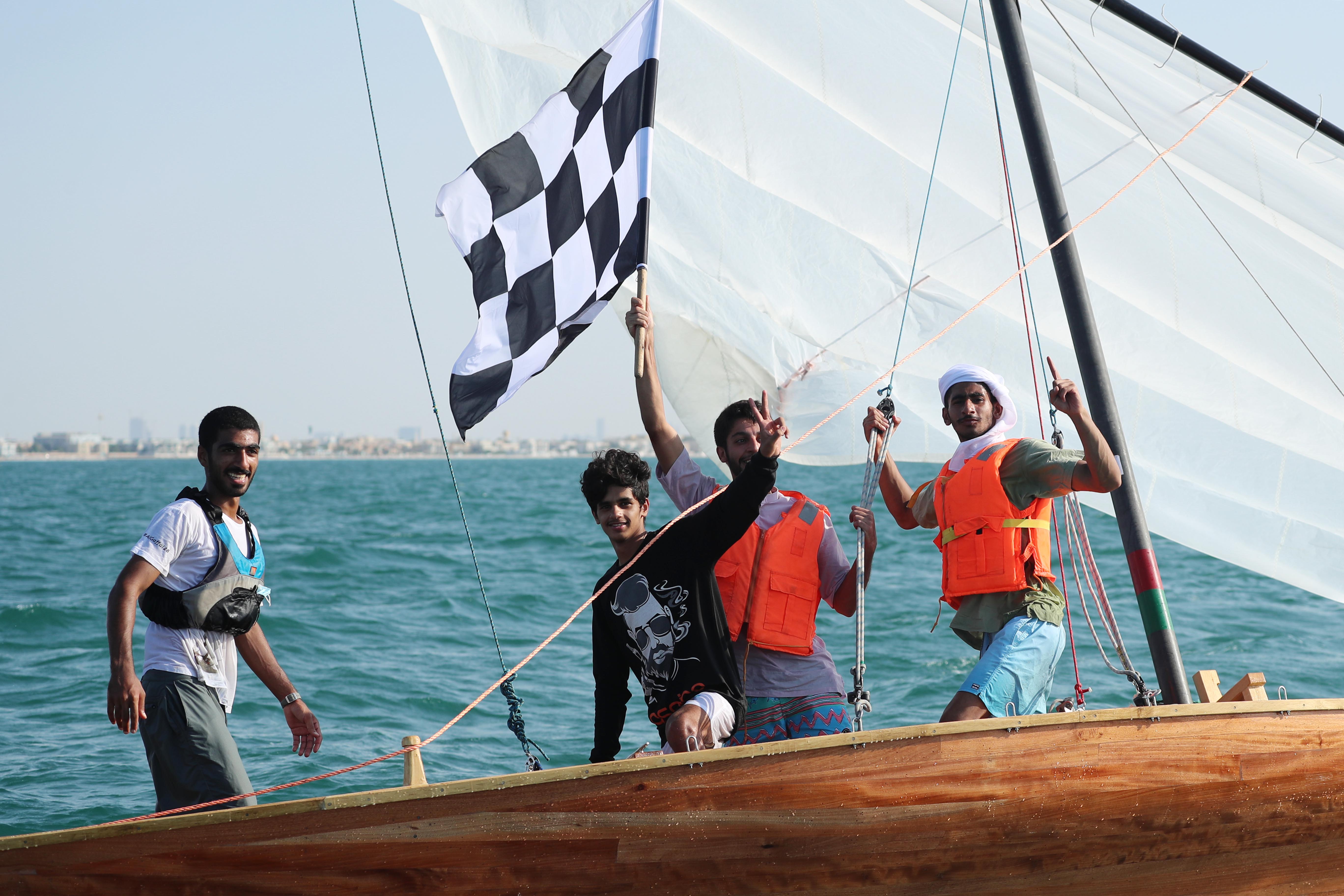 DIMC crowned the champion of the 22ft Dhow Race Online

The Dubai International Marine Club (DIMC) crowned the champions of the first round of the 22ft Dubai Traditional Dhow Sailing Championship, which was held last Saturday at the opening of the club's new season 2020-2021.

The awarding ceremony took for the youth and junior category was held via online(virtually) for the first time in line with the compliance to the precautionary measure and social distancing as the trophy to handed over separately to each participants. 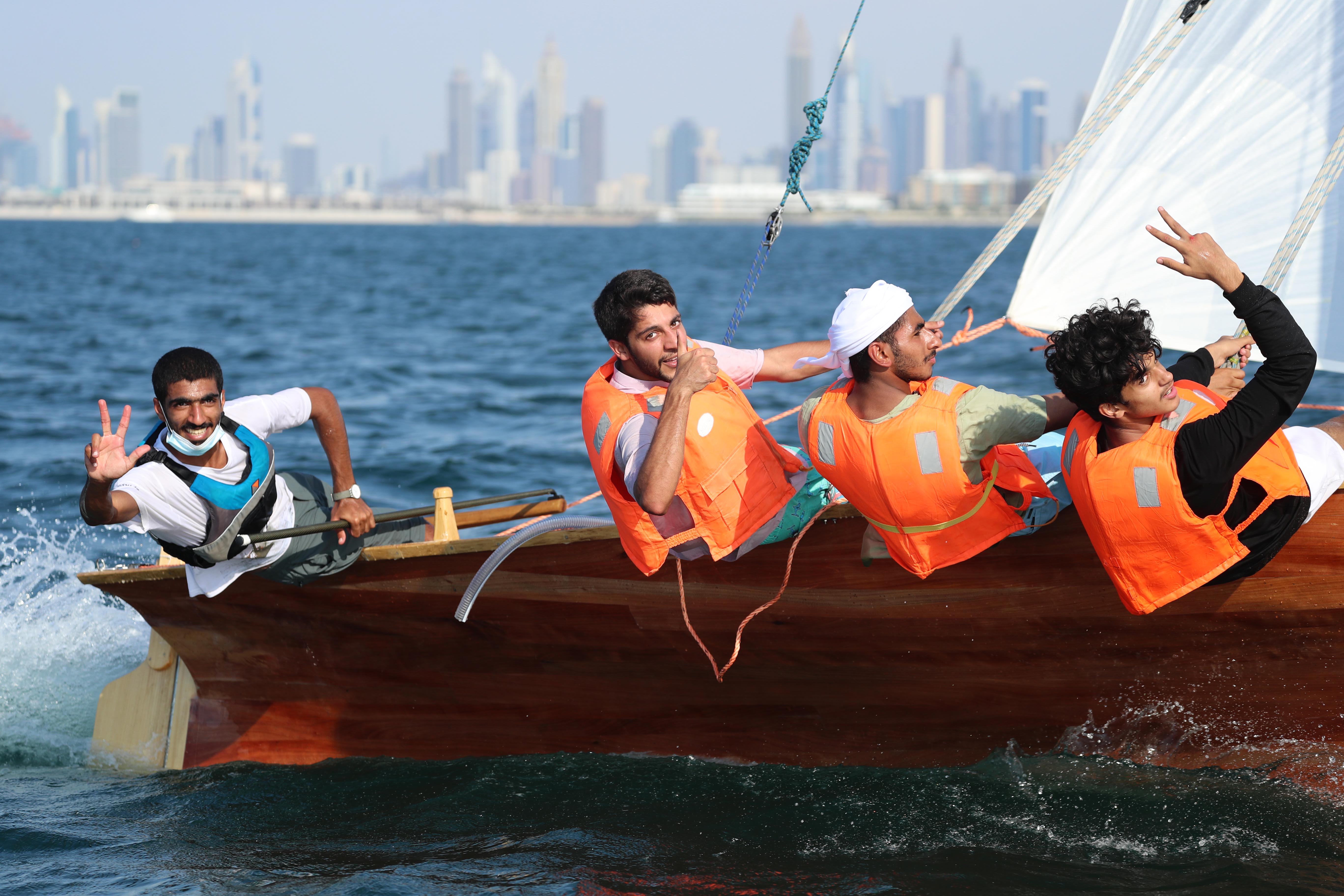 The virtual awarding ceremony was held led by the presence of Mohammed Harib the DIMC CEO , Mahra Falaknaz, the Secretary General of the UAEMSF who spoke about the event and thanked all the participant. Also with them is Hazeem Al Gemzi, the Director of Sports Department at DIMC who announced the winning boats as the final result of the race in two categories as follows: