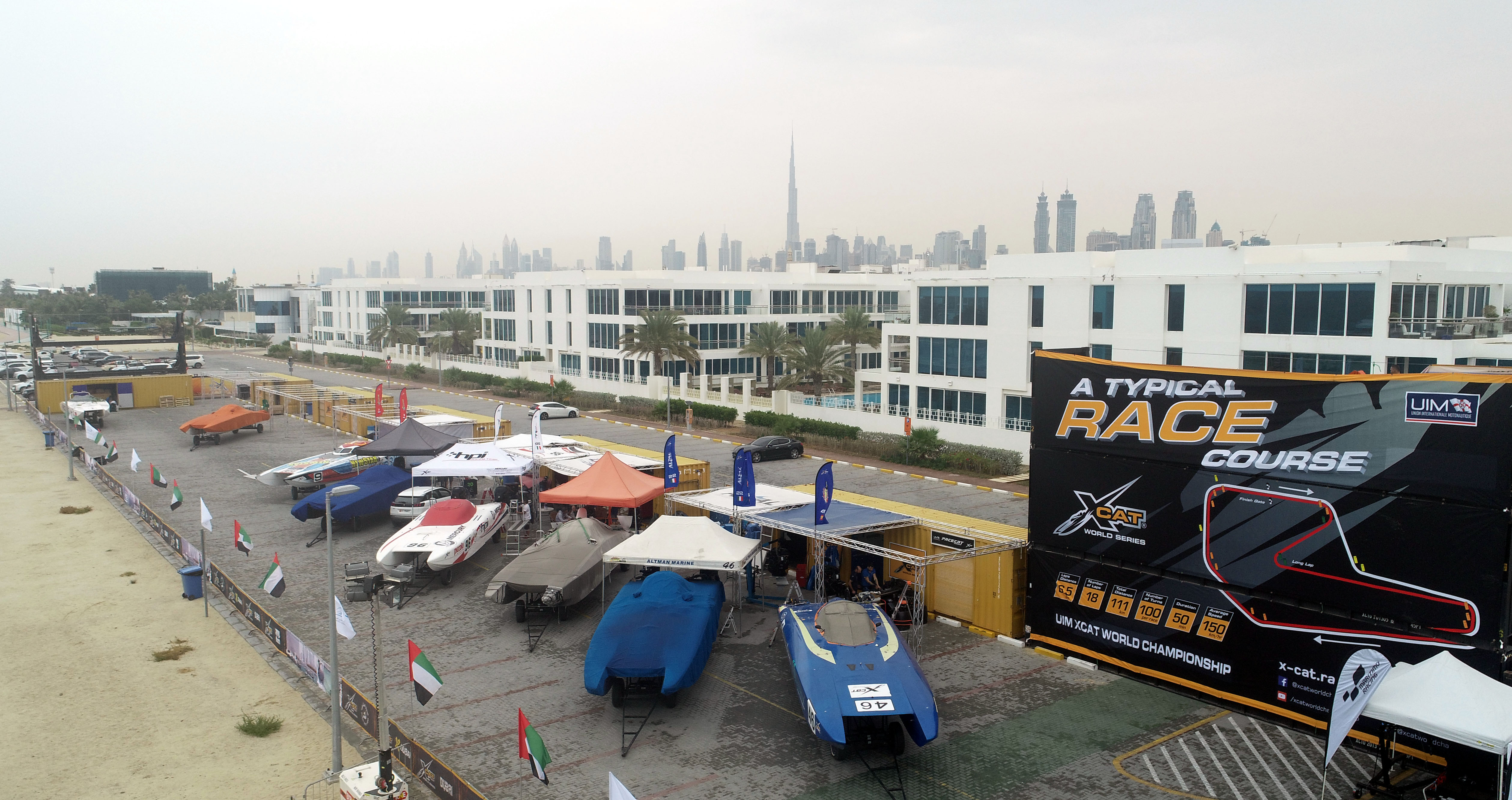 Dubai International Marine Sports Club, in cooperation with Ajman Tourism Development Department, has organized a series of marine sporting events to be held in the shores of Ajman in the coming week, which include three category Jetski Drag Race, Flyboard Championship and Quattro Jetski Marathon.

The Dubai International Marine Club, Racing Department is co-organizing the event this week which will start on Friday (25 October) , the Jetski Drag Race added to the calendar of the marine sports season 2019-2020 which will attracts the most prominent  jetski competitor to be held in the waterfront of the Al Zorah Marina 1

The team from DIMC also will organize the Flyboard Championship on the next day (Saturday, 26 October )which will be held in Ajman Marina , in the Waterfront of Khor Al Madina which brings together the best racers in this popular sport.

DIMC team is also preparing to organize the Quattro Jetski Marathon on the 1st of November in Ajman Corniche for the second year in a row which bring all the elite waterbike/jetski enthusiasts of the adventure of the challenge in a long course.

Mohammed Hareb, the CEO of Dubai International Marine Club, said that the club's participation in organizing the maritime sports events in cooperation with the tourism development in Ajman comes out of the club's keenness as a leading institution in the field of marine sports and to spread those sport in accordance with the directives of HH Sheikh Mansour bin Mohammed bin Rashid Al Maktoum Chairman of the Dubai International Marine Sports Club, who always calls for cooperation with all parties to spread the concept of marine sports through organizing an event.

He pointed out that the Dubai International Marine Club is happy to cooperate with Ajman Tourism Development Department in the coming period in the framework of reviving the community partnership. He thanked Sheikh Abdul Aziz Bin Humaid Al Nuaimi, Chairman of Ajman Tourism Development Department and Saleh Al Jaziri, General Manager and the department and team that organizes the Ajman Sea Festival