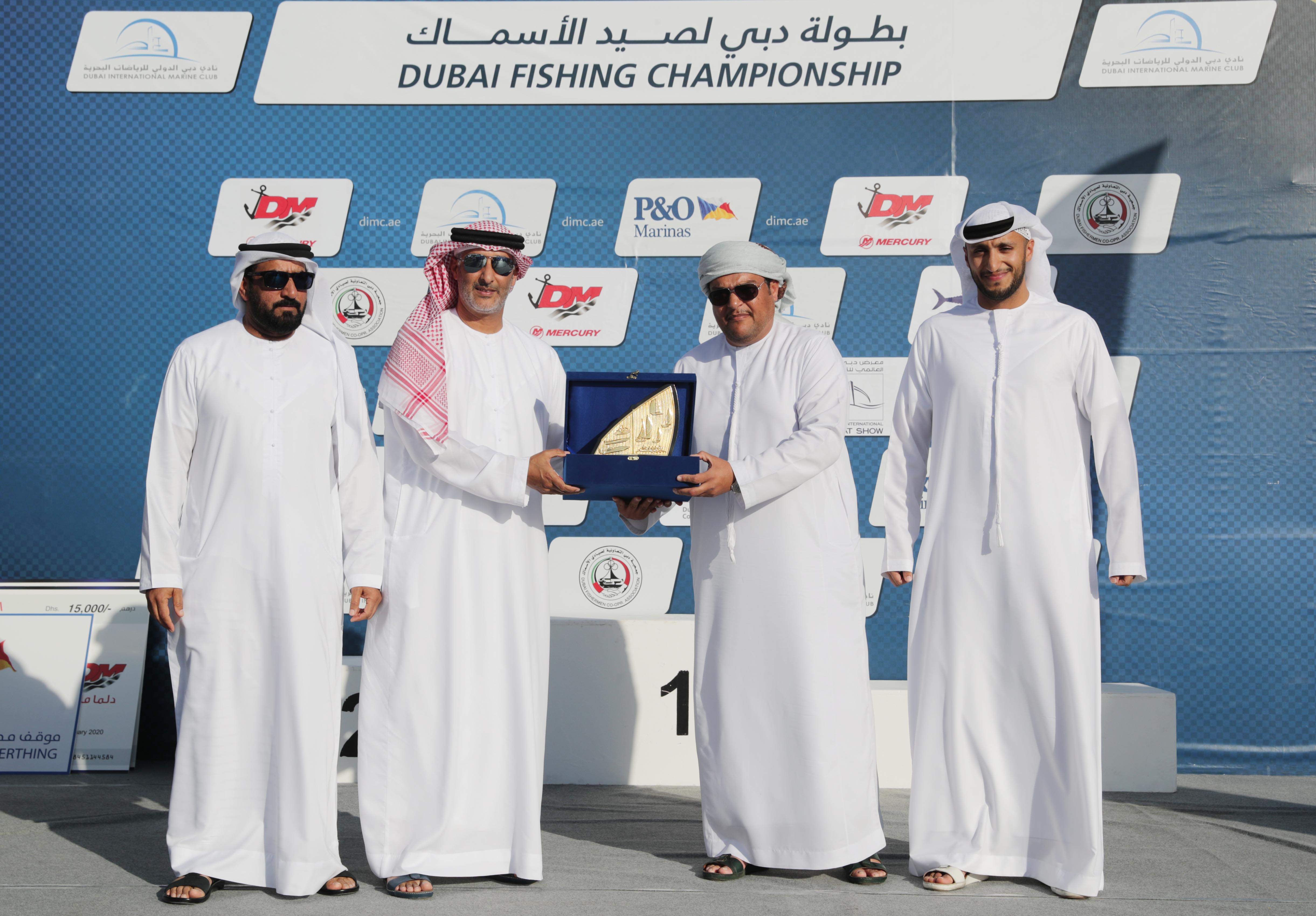 In association with the community initiative, the Dubai International Marine Club for the third year in a row organized the Dubai Fishing Competition wherein the profits of the fish gathered are donated to the charitable works through specialized association and institution.

Dubai beaches witness the Dubai Fishing Competition first round with total prize money of quarter of million dirhams and with the participation of 100 contestants which competed for the two categories: Kingfish and Cobia. 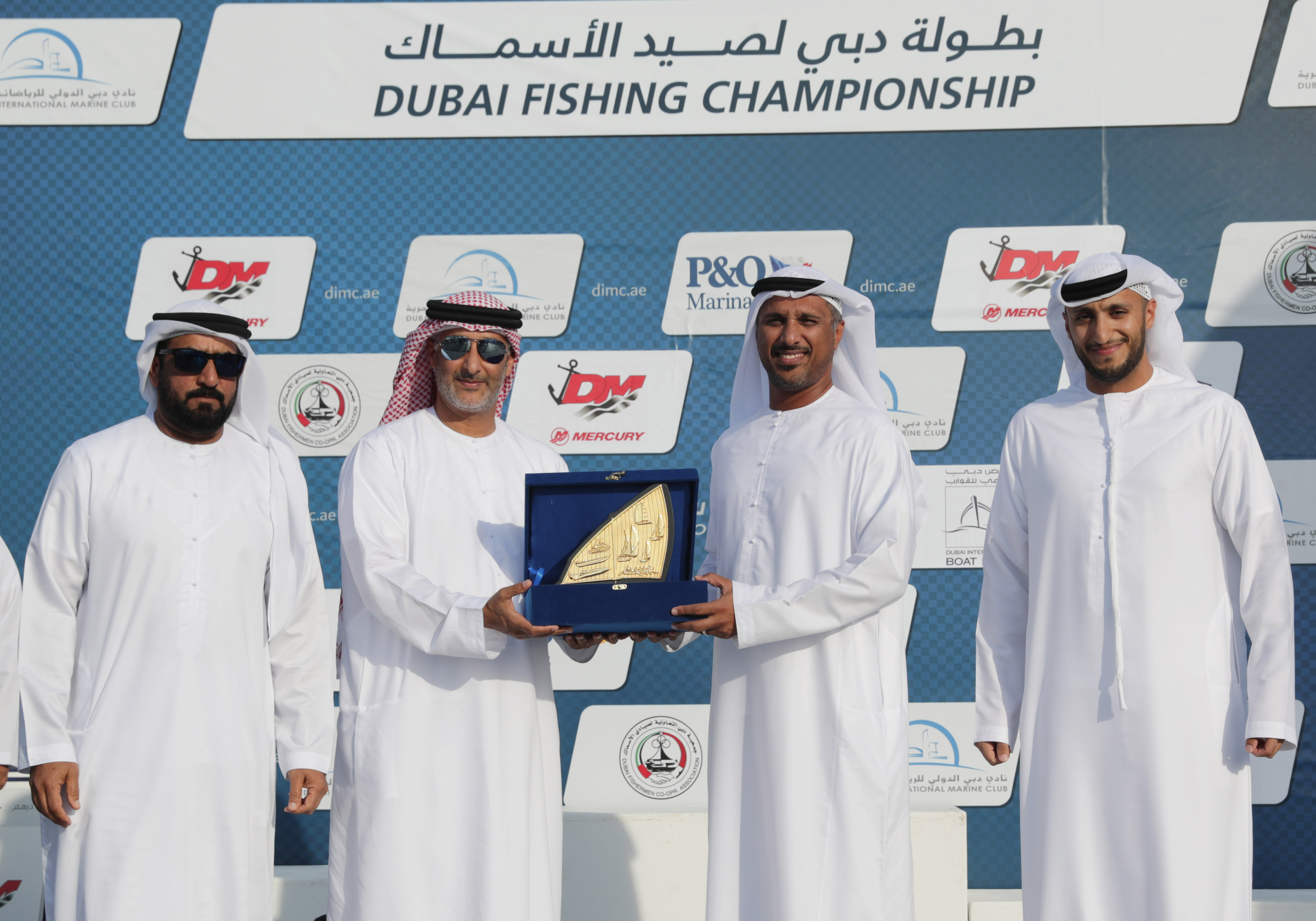 
Mohammed Abdullah Hareb, CEO of Dubai International Marine Club, said that the organizing committee at DIMC has been following these initiatives since the establishment of the competition in order to encourage various segments of society and the directives of His Highness Sheikh Mansoor bin Mohammed bin Rashid Al Maktoum, President of the club and the follow-up from the
Council of the Club headed by Ahmed Saeed bin Meshar.

He express his thanks and appreciation to all the partners of the club in organizing the event, and the Dubai Cooperative Society for Fishermen and to its board of directors for the great efforts in the process of receiving and selling the fish through its channels and providing the profits proceeds to the club that has a direct association with the Charitable works and public benefit.

In honor of the event sponsors, the CEO of DIMC handed over the honorary shield to express club gratitude towards the Delma Marine Company received by its Director, Ayoub Al Khaja as well as Saeed Khalifa Al Marri the Senior Manager at P&O Marinas.


It is worth mentioning that the competitions of the Dubai Fishing Championship First Round resulted in the victory of the participant no. 85 Saoud Mohamed Algheelani, a champion of the Kingfish category.

The contestant no. 91 Ahmed Ibrahim Al Mandoos participated in the Dubai Fishing Competition handed over two fish in the Kingfish category with a weight reached 33.35 kg, and the committee decided to calculate the weight of each one separately, as the weight of the largest fish reached 17.55 kg qualifying it to occupy the 16th position.