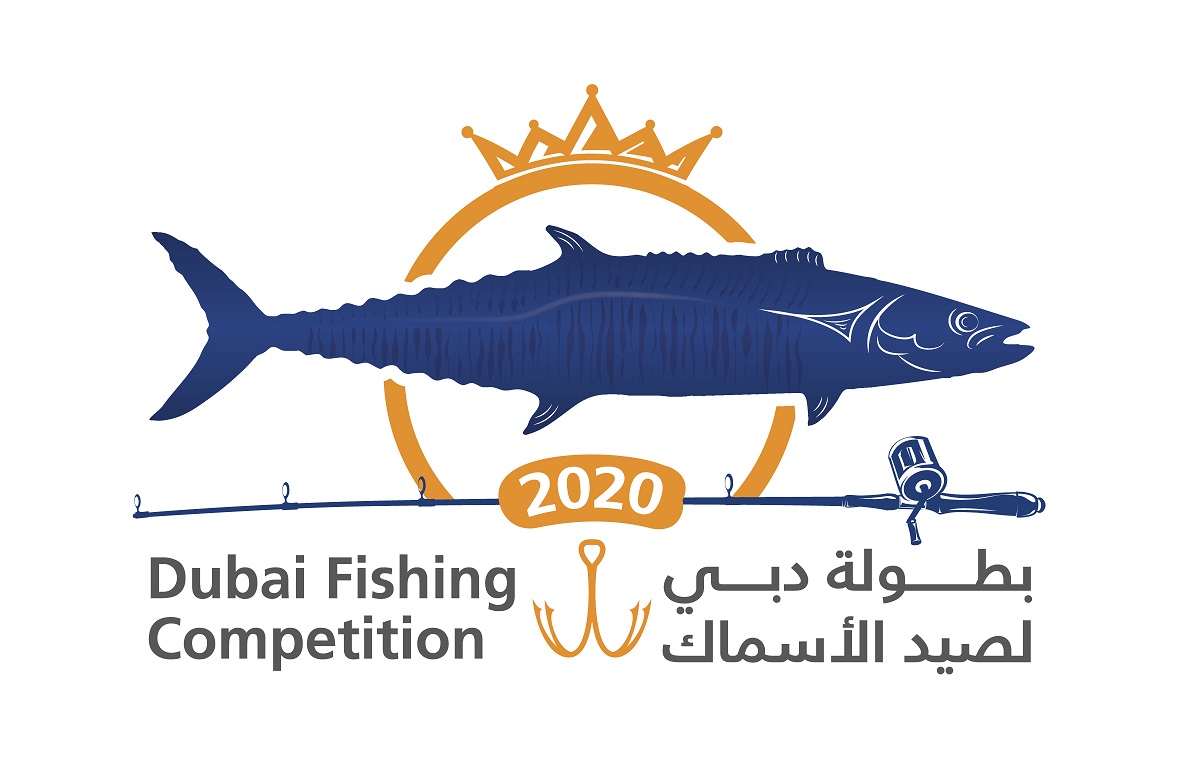 Dubai Fishing Competition is back next week!

Dubai International Marine Club has announced the opening of registration for the first round of the Dubai Fishing Championship, which is organized by the club within the marine sports season 2019-2020.

Dubai International Marine Sports Club revealed the details of the big event, which starts from next Tuesday 14th of
January and will continue until Saturday, the 18th of January, sponsored by Delma Marine - Mercury and under the supervision of the UAEMSF  and in partnership with the P&O Marina, Dubai International Boat Show and Dubai Cooperative Society for Fishermen.

The organizing committee of the big event allocated 230 thousand dirhams as a total of the prizes for the competition in the first round, which includes two categories, the Kingfish and the Cobia, where a certain prize is allocated for the top 10 winners in the first category and the top three winners for the second category.

The winner for the biggest catch in weight in Kingfish category will take home a total of 75 thousand dirhams wherein the 25 thousand will be from the organizing committee and the 50 thousand from the sponsor company Delma Marine - Mercury in addition to the P&O Marina will give a one year free of charge wet berth for a maximum of 15m boat worth of 45 thousand.

The committee has started receiving participation and had issued race instruction for all the participants that include some terms and conditions, the method of fishing, how to document it, the timetable and location of fishing handover, which will start at  Wednesday next week until Saturday 18th, the closing date of the event and the prize giving