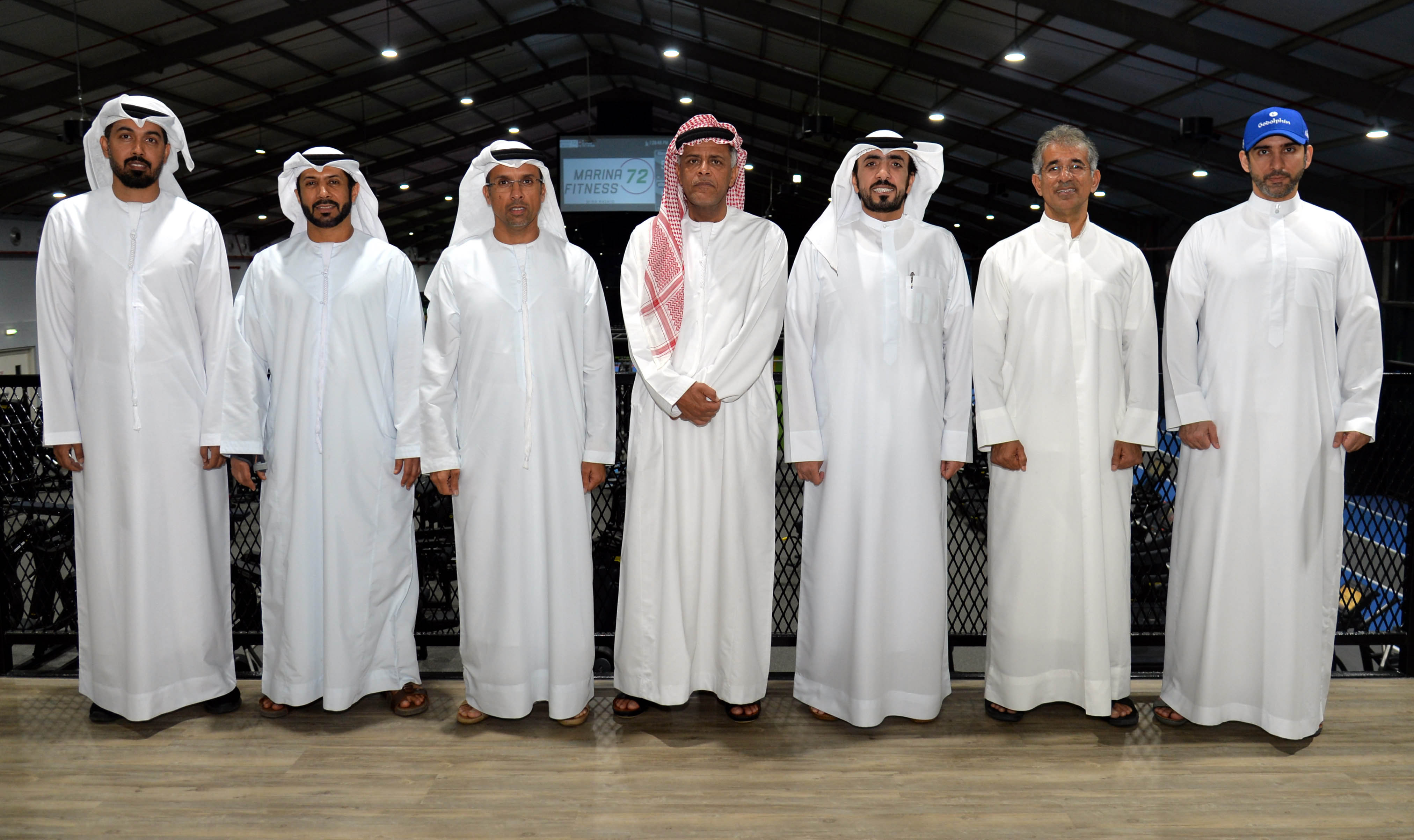 DIMC Praises Partners for the Success of the Season

The Board of Director at Dubai International Marine Club praises and honored the partners in the government department and national institution  for the great cooperation in the success of  all the events and activities organized by the club in the current sports season 2018-2019.

The DIMC board member held a regular meeting for the month of March under its Chairman , Ahmed Saeed bin Meshar with the presence of Ali Nasser Belhabalah  the DIMC Vice Chairmano with the Board Members :  Huraiz Al Murr bin Huraiz, Jamal Zaal bin Kreshan , Ibrahim Sultan Al Hadad, Adnan Ali Al Abbar with Mohammed Abdulla Al Shamsi , the acting CEO of the DIMC.

The Board of Director at DIMC congratulated His Highness Dr. Sheikh Sultan bin Khalifa bin Zayed Al Nahyan , Advisor to His Highness the Head of State, Chairman of the Abu Dhabi Club International Marine Sports Club on being awarded the highest award offered by  the International Powerboating Federation (UIM) during the annual ceremony held in Monaco.  They also honored the UAE heroes that achieved global achievement during the said ceremony led by the Abu Dhabi Team and Victory Team

As discussed in the meeting for the 29th version of the Al Gaffal Long Distance Race that will be held in 25-27th of April under the patronage of His Highness Sheikh Hamdan bin Rashid Al Maktoum , Deputy Ruler of Dubai and UAE Minister of Finance which will kick off from Sir Bu Na'air Island to Dubai Coast.