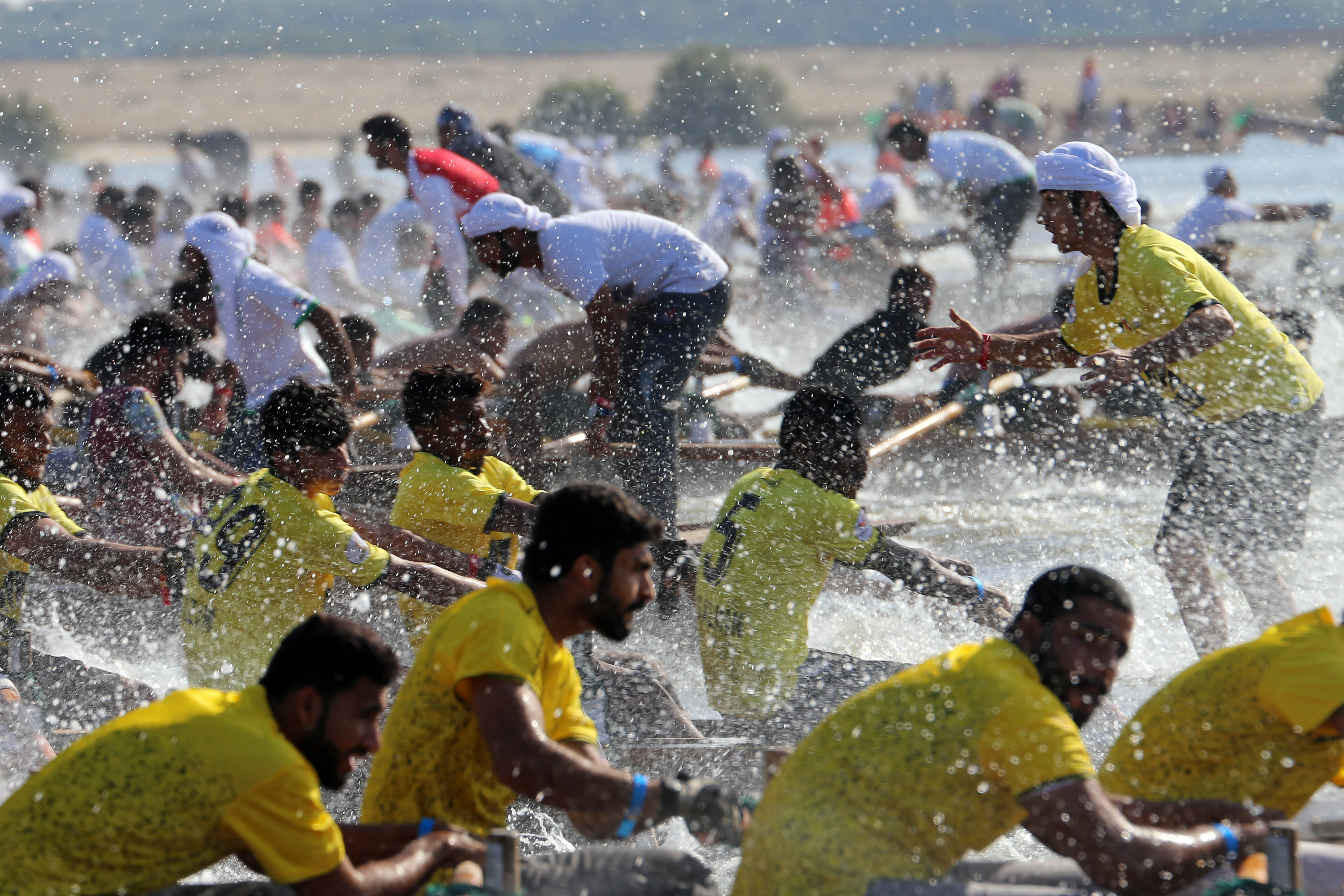 Dubai International Marine Club (DIMC) will host the Dubai Traditional Rowing Race on Friday , the first round of the Dubai Championship under the marine sports season 2019-2020.

The event will be held in conjunction with the launching of the largest community sports events the "Dubai Fitness Challenge" (30 minutes for 30 days), which will start on Friday and will last until the 16th of November.

The organizing committee of the Dubai International Marine Club  had announced that the registration for participation is now open for those who are interested to participate for the first round of the rowing race to be held on 18th this month and the next round is set to be in the first of November before the final round , the Al Maktoum Cup on 22nd of November.

Starting from Sunday the committee will received registration to participate on its working hours daily until its closing day for registration on Thursday at the club headquarters and right after to release the entry list of participants.

It is expected that the race on Friday will gather a large participation among the rowing team from the UAE and also from the GCC country wherein the last season we witness the emerged of the Rowing Champions from Oman and Kingdom of Bahrain.

The Dubai Traditional Rowing Race - 30ft , first round is set to take place in between the  Dubai Water Canal and the Dubai Creek off in Al Jaddaf and near the Dubai Creek Wildlife Sanctuary where the races will return to the same venue where it was held the last season 2018-2019. The  Dubai Traditional Rowing Race - 30ft,  achieved a great success exceeded expectations by the magnificence of the place and its suitability for the races,thus satisfying the participants.

It is worth mentioning that the Dubai International Marine Club launched the traditional rowing boats competition (30ft) for the first time on the seventh of March 1997 under the guidance and support of HH Sheikh Hamdan bin Rashid Al Maktoum, Deputy Ruler of Dubai and Minister of Finance