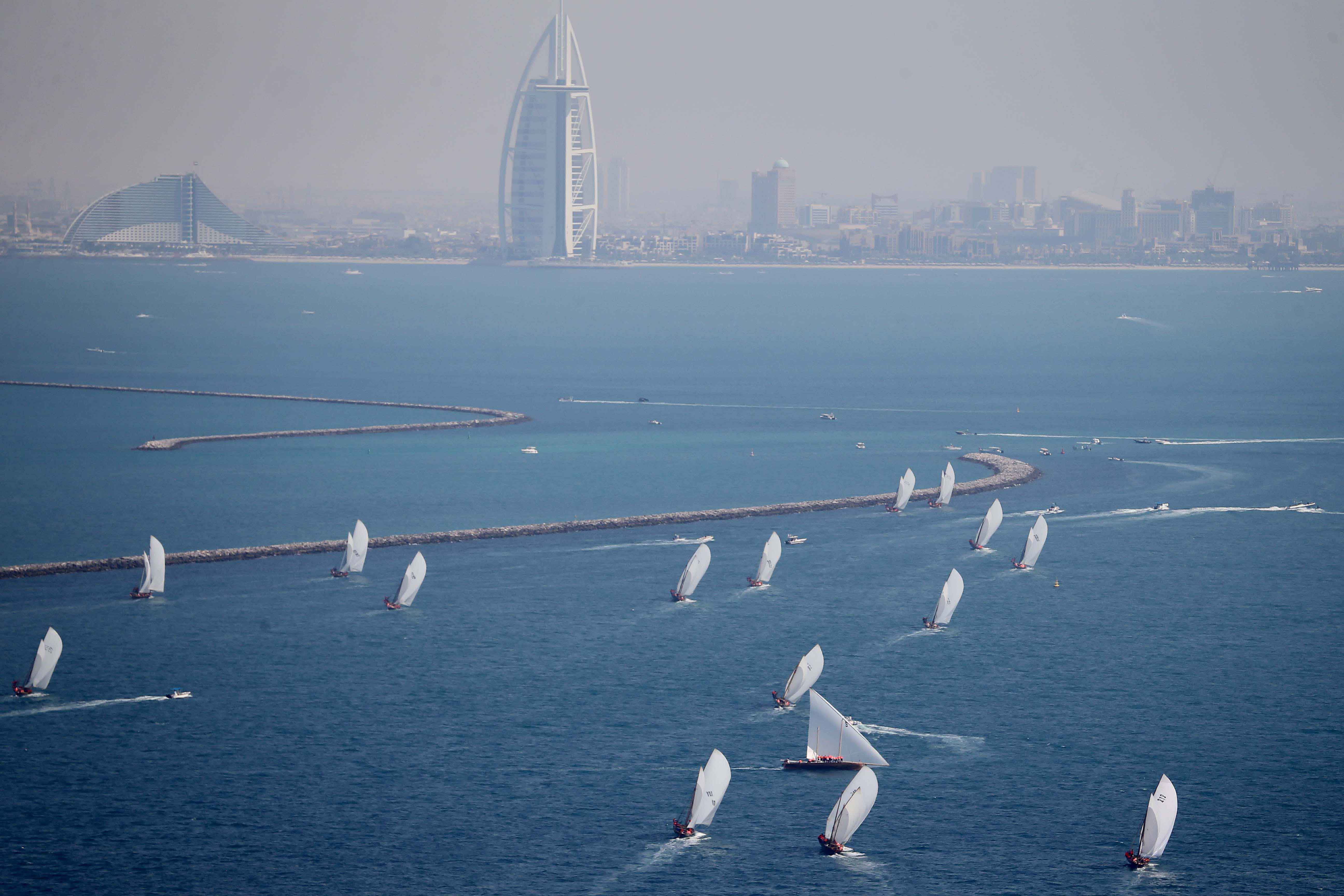 General Meeting will be held today at Westin  in preparation for the 29th Al Gaffal Long Distance Race which is held annually as the final heat of the 60ft Dhow Sailing Race under the patronage of HH Sheikh Hamdan Bin Rashid Al Maktoum, the Deputy Ruler of Dubai and Finance Minister of the United Arab Emirates (UAE).

It has been announced earlier that the final race will be on the 27th of the next month which will start from Sir Bu Na'air Island to Dubai Coast with a distance of 50 nautical miles. ]

The meeting is expected to discuss all the relevant preparation needed in the success of the most awaited race of the season with the DIMC Chairman, Ahmed Saeed bin Meshar with Ali Nasser Belhabala, Vice Chairman with the DIMC CEO, Mohammed Harib and Hezaim Al Gemzi the Director of Sports Department to lead the organizing committee of the 29th Al Gaffal Long Distance Race.