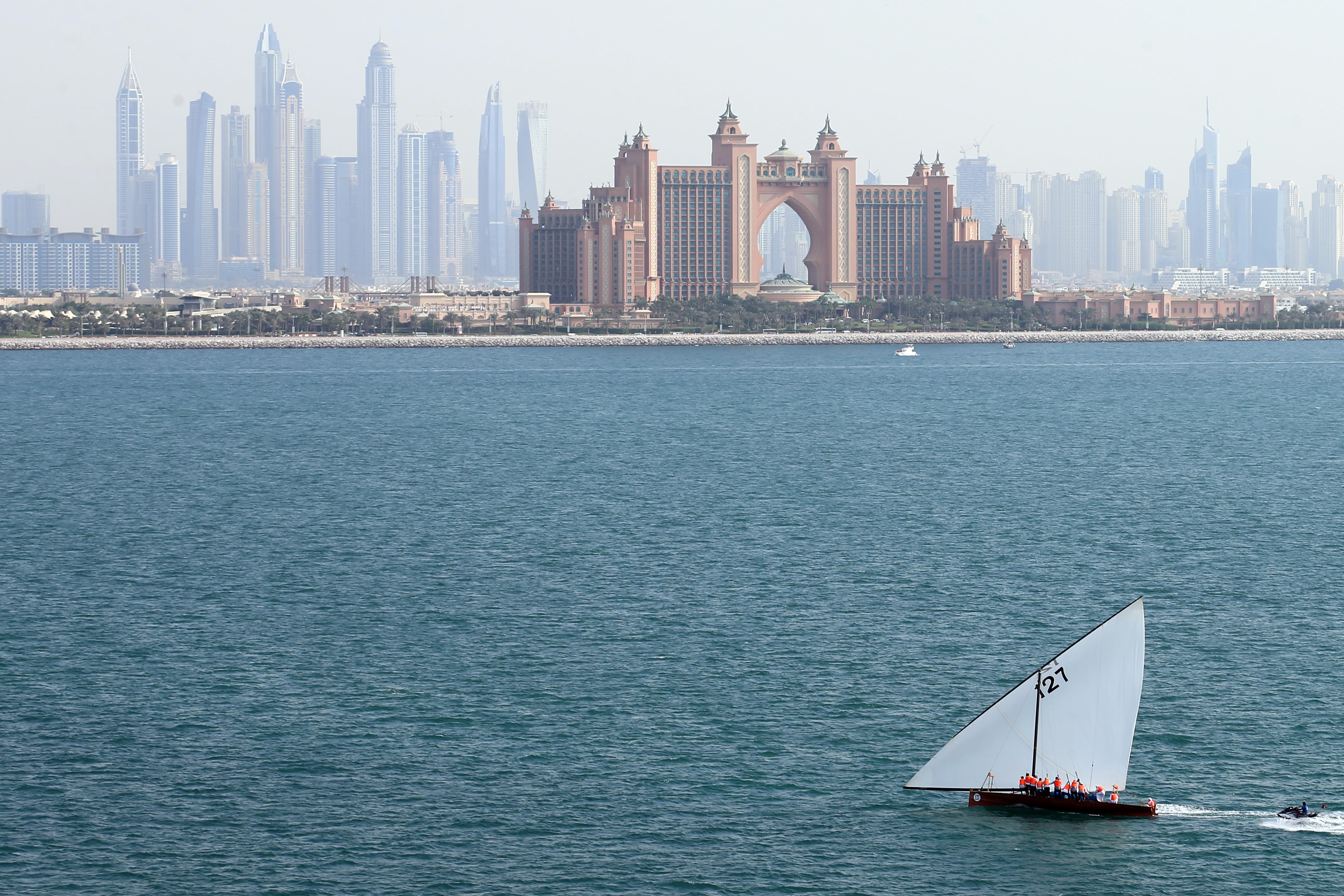 The registration for the second round of the 60ft Dubai Traditional Dhow Sailing Race closes today which is organized by Dubai International Marine Club under the marine sports season 2018-2019 .

The 60ft Dhow Sailing Race was schedule supposed to be last two weeks ago but due to the weather forecast of the shore the committee decided to postpone and rescheduled it on Friday, the 29th of March 2019 wherein the club will received registration until 2:00 PM today prior to the release of the Entry List.  The committee also reminds that those who already registered before will just need to re-confirm their participation for the race.

The said race will play a big role  as a preparation prior to the final race on the end of the next month (April), the 29th Al Gaffal Long Distance Race (from Sir Bu Na’air Island to Dubai) under the patronage of HH Sheikh Hamdan bin Rashid Al Maktoum , Deputy Ruler of Dubai and UAE Minister of Finance.

On the other hand the DIMC also organizes the third round of the Dubai Junior Regatta in cooperation with the Dubai Offshore Sailing Club (DOSC) wherein the club expects more or less 40 male and female contestant to compete in four various class such as Laser 4.7 (Male & Female) and Optimist (Male and Female) that will begin on 10:00 AM the first race in the morning until the afternoon as the awarding is set to be on 4:30 PM