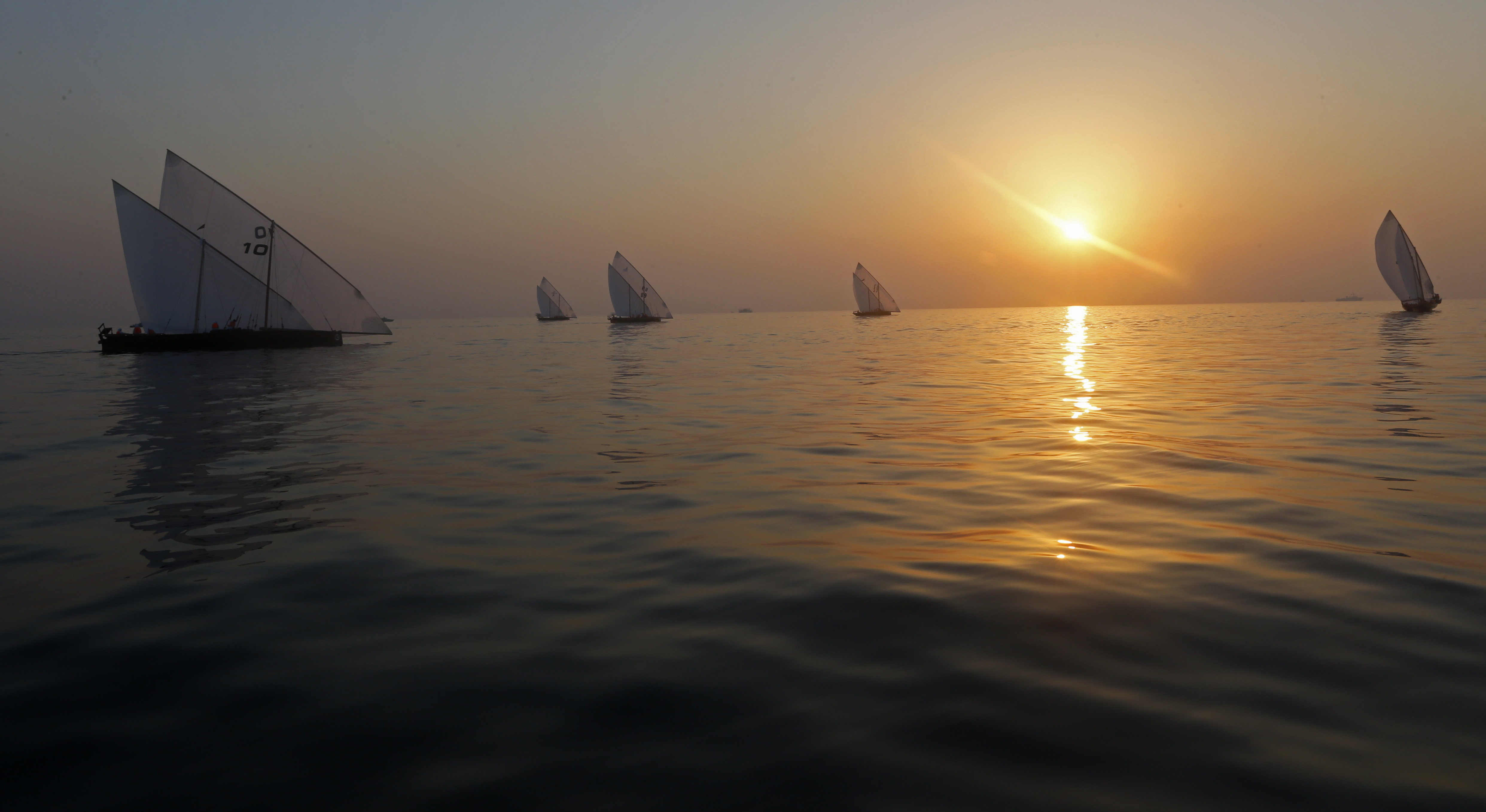 The 30th Al Gaffal Long Distance Race which is held under the guidance and patronage of His Highness Sheikh Hamdan bin Mohammed bin Rashid Al Maktoum, Crown Prince of Dubai and Chairman of the Executive Council, and organized by the Dubai International Marine Club that will conclude next Friday

Starting yesterday (Thursday) evening the registration starts thru the club online portal In which it includes the regulations from the responsible authorities in the emirates and the race instruction for the race prior to announcing the final entry list.

Mohammed Hareb , member of the Supreme Organizing Committee of the 30th Al Gaffal Long Distance Race and the CEO of the Club praised the remarkable cooperation between the organizing committee , government departments and national institution in order to complete all the necessary requirement and equipment for the Al Gaffal Race.

He pointed out that the organizing committee of the event called on a general meeting with the success partners on Sunday for the arrangement and to check the progress of work in order to implement and set the plan accordingly.

The member of the supreme committee organizing the event praised the distinguished role of the club's teamwork, which began preparing to organize the big race, which will gathered up to 3000 people that will sail on Arabian Gulf in long journey for more than 30 years since its inception at 1991.

Mohammed Hareb said that the success of the upcoming event also depends on the great role played by the owners, captains and sailors themselves in full and complete cooperation with the Supreme Organizing Committee during the various stages of the race and in completing all steps before heading to Sir Bu Nair Island. Prior to the start of the race the Technical Committee will be conducting a safety inspection procedure for all the participants. The race is scheduled on next Friday, 4th of June 2021.