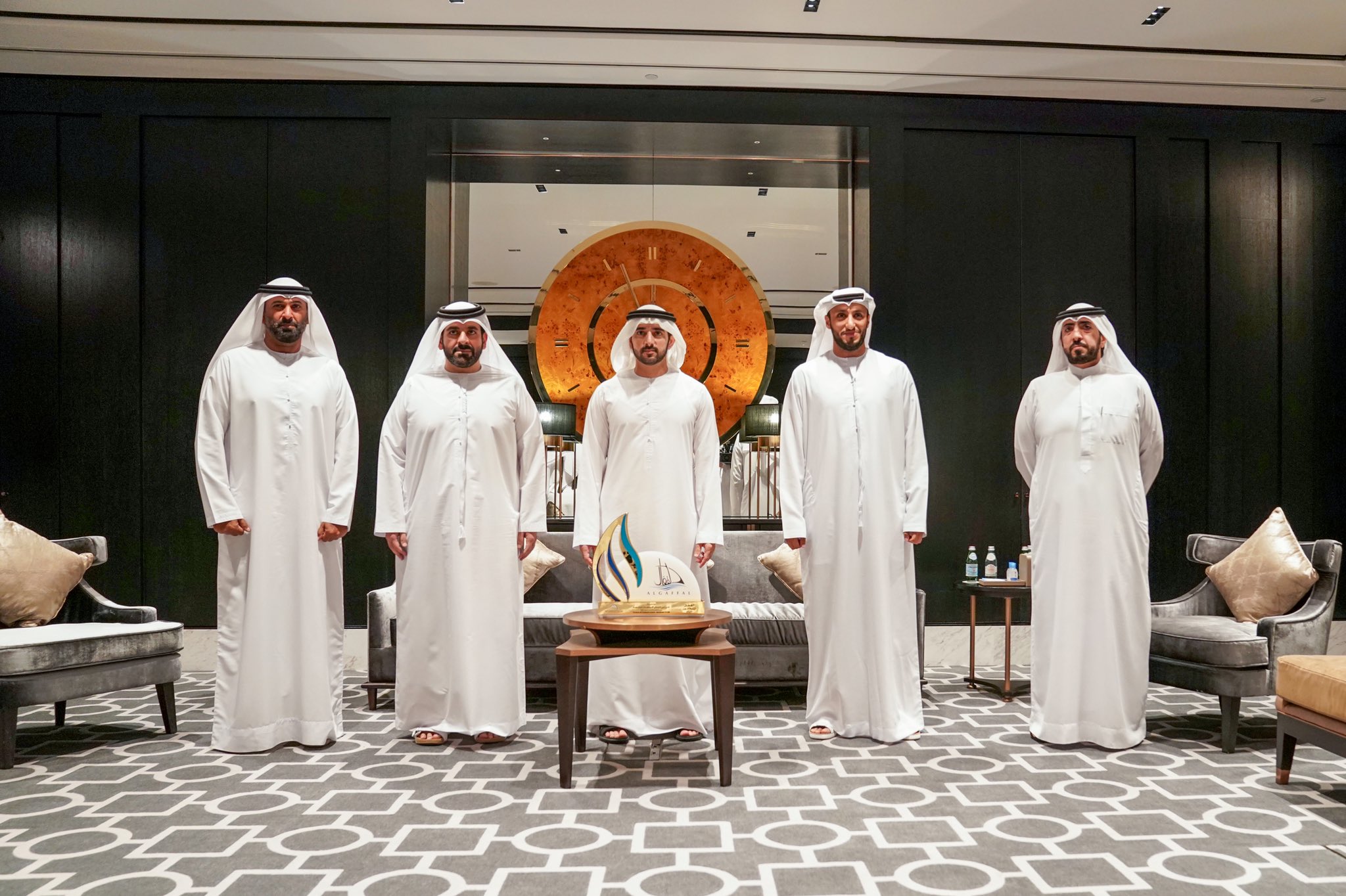 His Highness Sheikh Hamdan bin Mohammed bin Rashid Al Maktoum, Crown Prince of Dubai and Chairman of The Executive Council of Dubai, congratulated the Board of Directors of the Dubai International Marine Club (DIMC) on the successful organisation of the 30th Al Gaffal Long Distance Race (Al Gaffal 60 ft Traditional Dhow Sailing Race). Held under the patronage of His Highness in early June, the event saw the participation of 106 dhows.

His Highness expressed his appreciation for the efforts of the Club, its board of directors, and those who were involved in the organisation of this year’s race. The event, which continues the legacy of its founder the late Sheikh Hamdan bin Rashid Al Maktoum, is part of efforts to preserve and celebrate the cultural and social heritage of the UAE.

Sheikh Hamdan’s remarks came during a meeting with members of the Board of Dubai International Marine Club. His Highness said that Dubai is committed to promoting traditional sports by encouraging the younger generation to practice them. 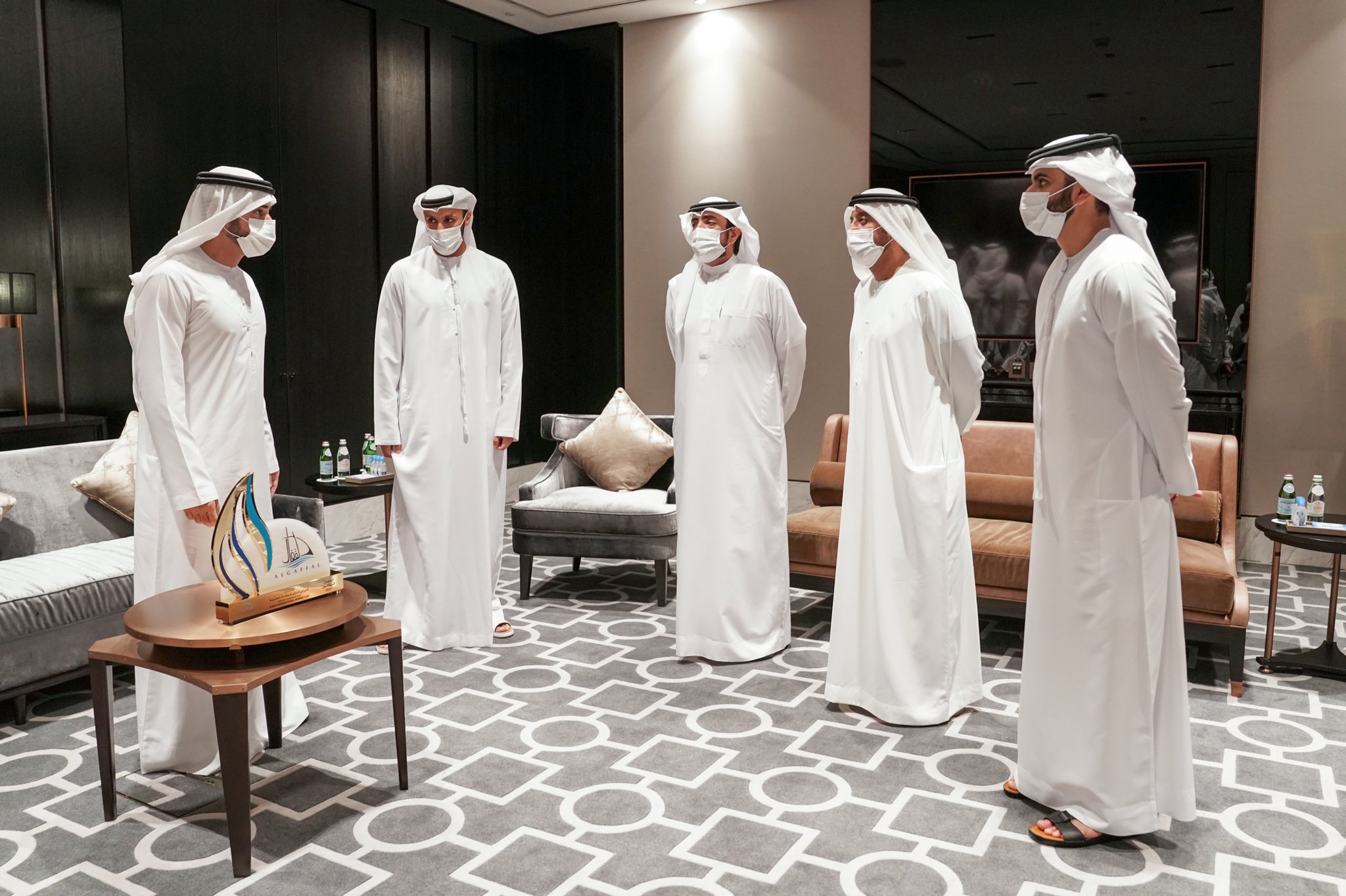 Sheikh Hamdan directed the Board of Directors to uphold the vision of the late Sheikh Hamdan bin Rashid Al Maktoum and generate innovative ideas to further enhance the event as part of the UAE’s preparations for the next 50 years. His Highness urged the Board to further develop the event in line with both Dubai Government’s plans and the guidelines of the Dubai Sports Council so that it can contribute to consolidating Dubai’s status as a global sporting hub in addition to celebrating the emirate’s cultural identity.

The Chairman of the Dubai International Marine Club Ahmad Saeed bin Meshar expressed his gratitude to His Highness Sheikh Hamdan bin Mohammed bin Rashid Al Maktoum for the support he has extended to Dubai’s sports sector, in particular its marine and heritage sports. His Highness’s guidance was instrumental to the success of the 30th edition of the Al Gaffal Long Distance Race, he noted.

The Chairman of the Dubai International Marine Club also extended his gratitude to HH Sheikh Mansoor bin Mohammed bin Rashid Al Maktoum, Chairman of Dubai Sports Council, for his continuous support and guidance, which contributed to the success of the event.