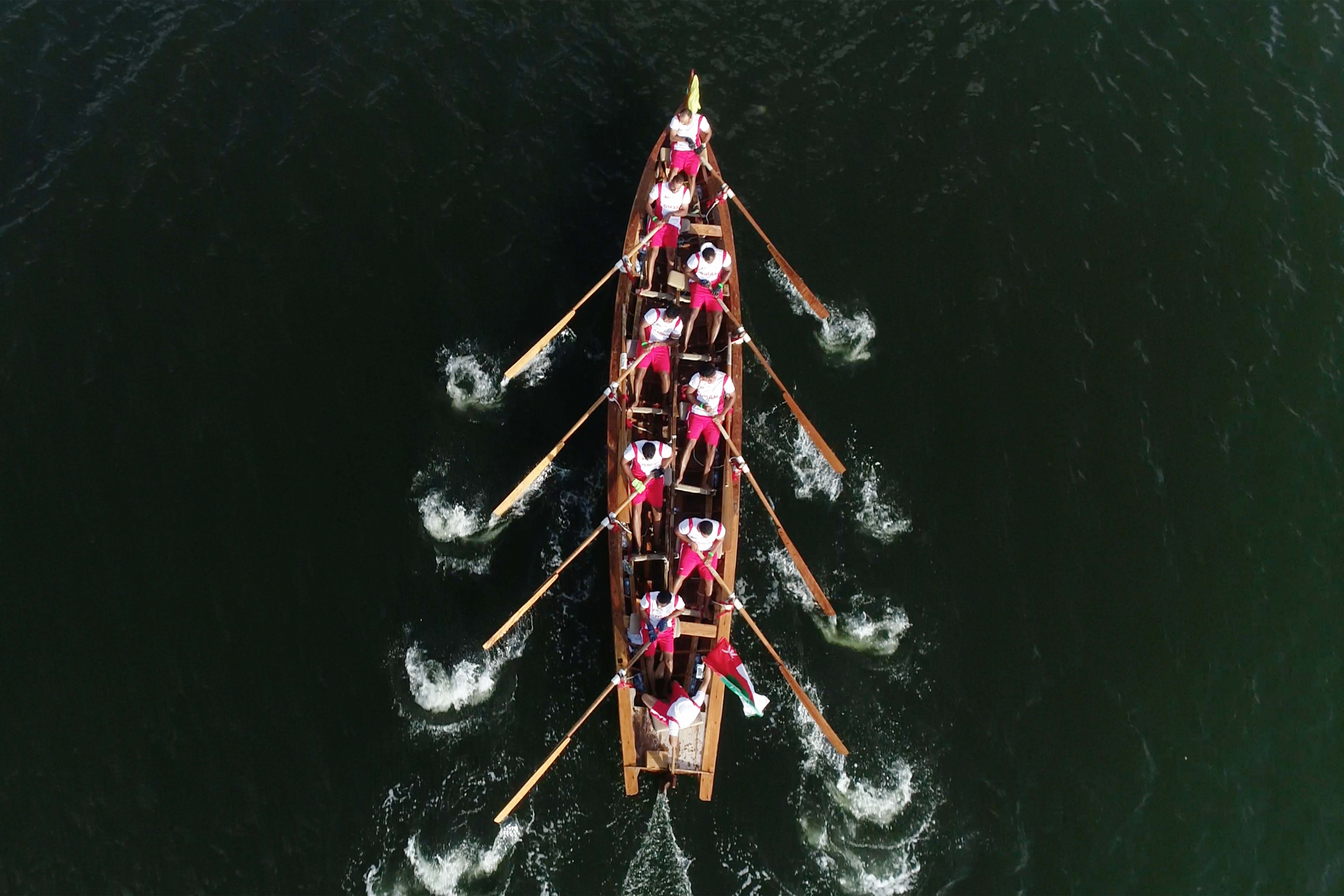 Jumeirah will host today the most expensive traditional rowing race

Jumeirah Beach will witness today the most expensive Traditional Rowing Race – 30ft, the 24th edition of the Al Maktoum Cup at three o’clock in the afternoon. The big event is organized by Dubai International Marine Club under the marine sports season 2020-2021 with the participation of top 20 elite boats after being qualified as per the result of the first and second round of the Dubai Traditional Rowing Race Championship.

The committee has completed all the preparation needed for the success of today’s race in coordination with the government departments and national institution in ensuring the safety of every participant in the event.

During the racer’s meeting held online yesterday (Thursday) the organizers answers all their queries and briefed the participants on the race instructions and their participation in accordance with the new amendments on board of the boat and the number of individual participating. The committee also reminds them to follow the precautionary measures apply for the event to limit the spread of (Covid 19).

Mohammed Hareb, the CEO of DIMC confirmed that the Al Maktoum Cup Traditional Rowing Race was launched in 1998 which represent the legacy of the marine sport enthusiast and an important station for each season as it represent the strongest challenge for the top elite boats that was able to qualify for the championship.

He said the championship was more distinguished as it was attended by the GCC countries even in the previous years in which the Dubai Traditional Rowing Race Championship gather together the UAE national and residence with the neighboring country from the Kingdom of Bahrain and Sultanate of Oman that adds more thrill and excitement in competition. He wishes the success of today's championship even though with the current circumstances.

The top 20 boats Competing for the title of the 24th Al Maktoum Cup Traditional Rowing -30ft are as follow:

Leading in the overall standing in the Dubai Traditional Rowing Race Championship -30ft was the Oman 44 that led them to be qualified in the Al Maktoum Cup and today they look forwards in repeating their achievement the last season by winning the big title for the second time in a row.

Boats from Bahrain the Victorious and KHK

Live Telecast
Dubai Media Incorporated, represented by the Dubai Sports TV Channel, has completed all its preparations to broadcast the race today live from its location in the stunning beaches of Jumeirah at three in the afternoon as part of its continuing interest in the races and sporting events hosted by the Emirate of Dubai.