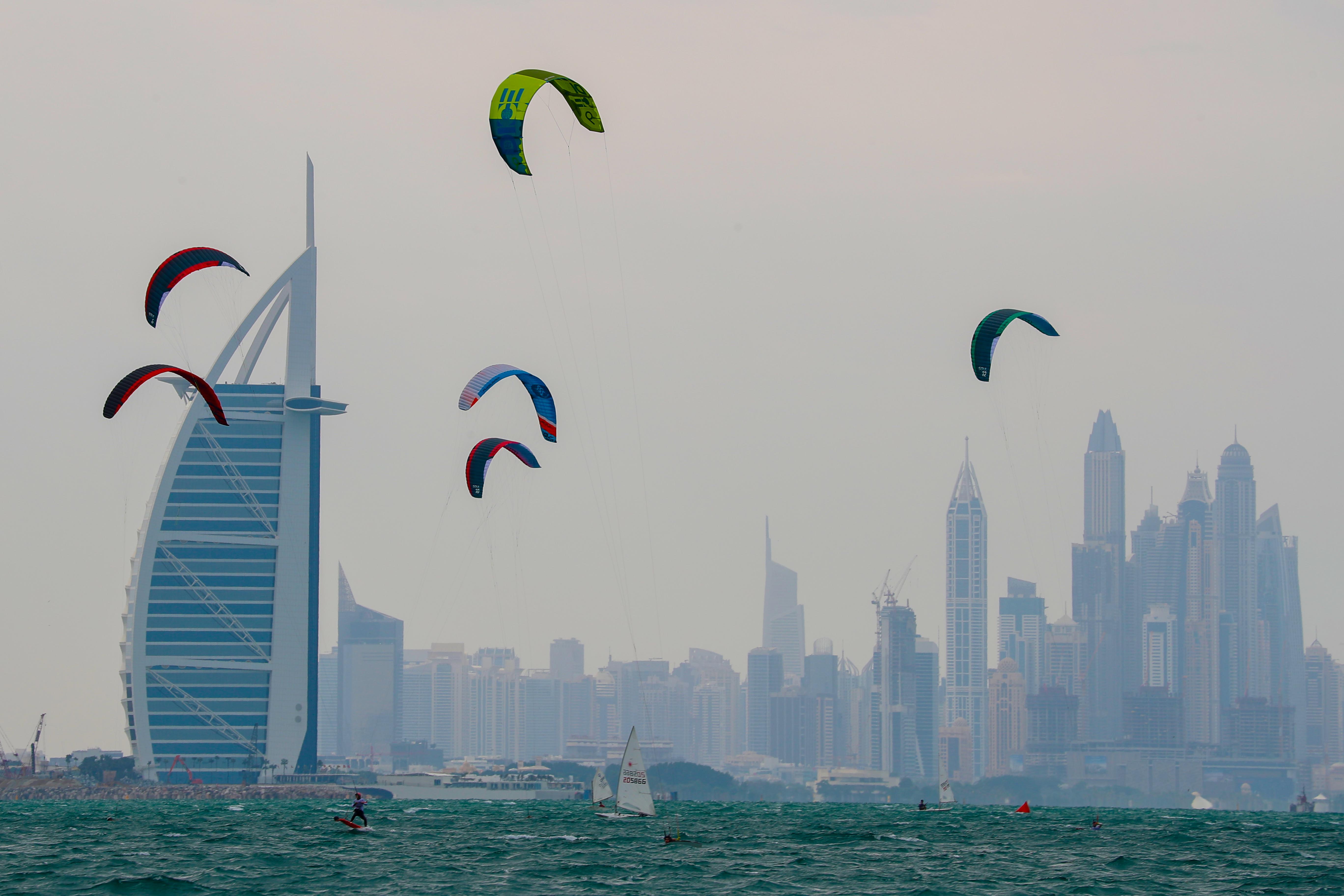 The organizing committee at the club started all the preparations and arranging all the necessary equipment for the race in coordination with club strategic partners and national institution. The audience will be filled with excitement as  the club organizes a full weekend of racing in Nessnass Beach in Jumeirah wherein they invite the public to witness the second round of the Dubai Kitesurf Open and the 22ft Dubai Traditional Dhow Sailing Race in one of the tourist destination spots.

Mohammed Harib , CEO of DIMC said that the Team are in full preparation to organize successfully the two event as expected this week and hoping that the weather conditions will be favorable this weekend which plays an important role in the success of the two races.