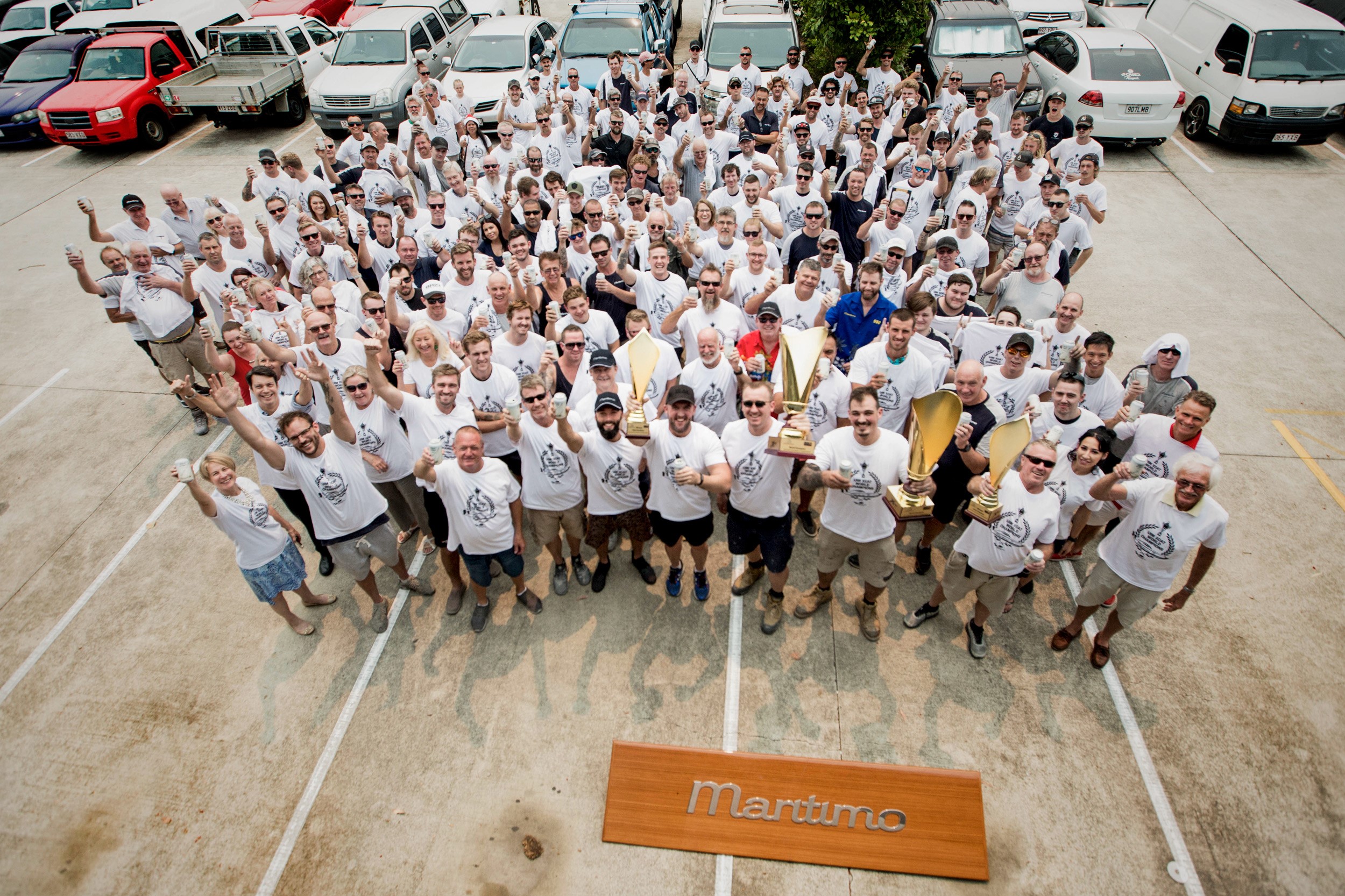 The Dubai International Marine Club (DIMC) received an appreciation message from Maritimo - Luxury Motor Yachts the owner of the  Australian Team, Maritimo 12 for the huge success witnessed in the XCAT - Dubai Grand Prix wherein the boat won the first place in the second race and the world title for the ninth edition of the World Powerboat Championship led in Dubai last 12-14 December 2019.

A letter from the team arrived at DIMC originated at its headquarter in Sydney Australia which is 12.046 kilometer away from Dubai which was received by the DIMc CEO, Mohammed Hareb and confirmed the letter was sent by the racer , Tom Barry-Cotter expressing his gratitude towards the DIMC and UIM all the part of the committee for the great efforts shown in the XCAT Dubai Grand Prix.

He also said that it will be always a memorable place for him since he took his first title in the World Powerboat Championship in the water of Jumeirah Beach since he joined the team in the last 2012 wherein he excels his efforts in improving his performance in the race which was paid off the last year (2019).

It is worth mentioning that Maritimo 12, was led by the duo Tom Barry-Cotter and Ross Willaton which succeeded in getting the first title for Maritimo Team in the World Powerboat Championship