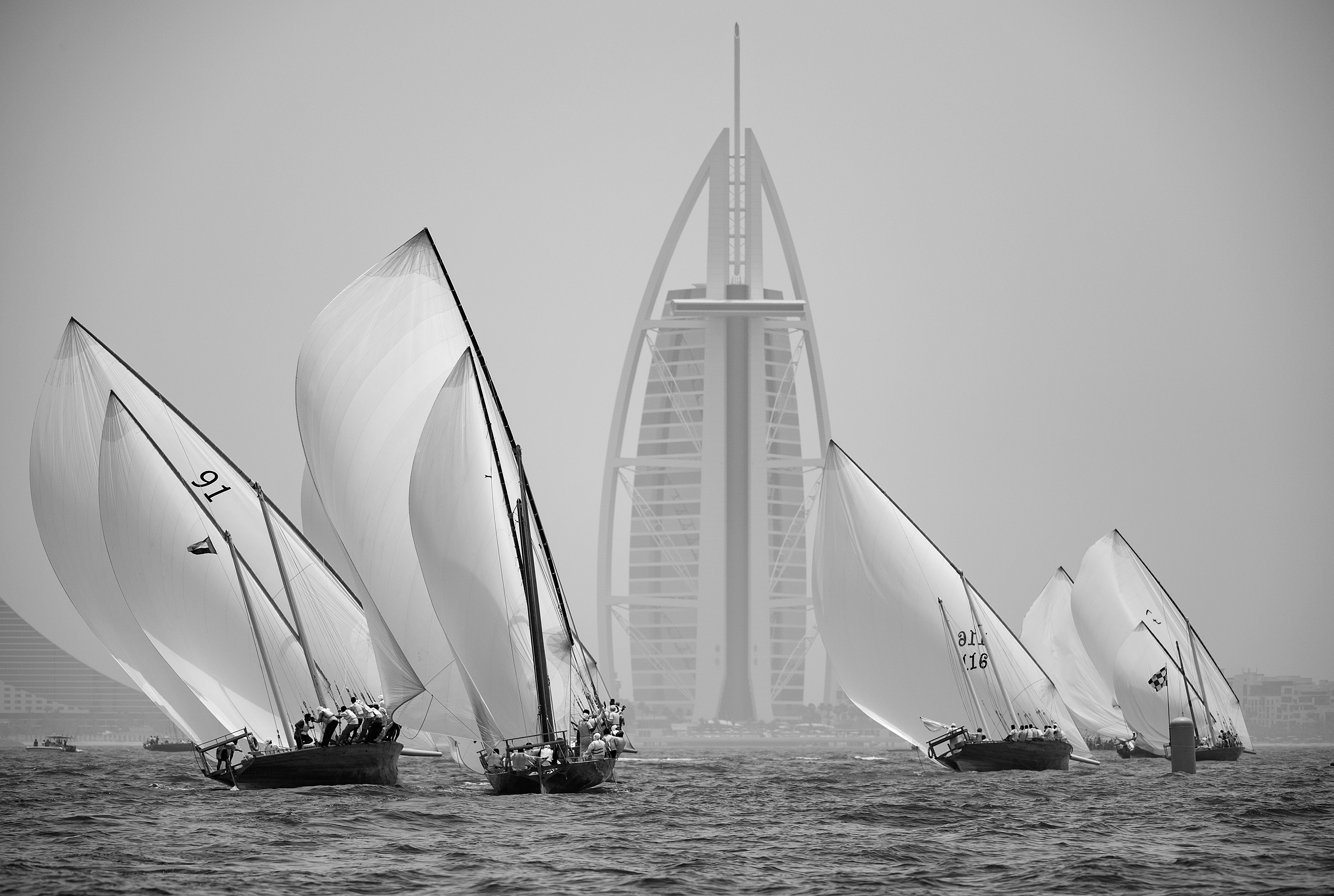 The organizing committee of the 30th Al Gaffal Long Distance Race which is held under the patronage and support from His Highness Sheikh Hamdan bin Mohammed bin Rashid Al Maktoum, Crown Prince of Dubai and Chairman of the Executive Council and organized by Dubai International Marine Club will be holding today (Sunday) a coordination meeting with the Government Departments and National Institution to discuss preparations for the upcoming race on Friday.

The grand race for the Dubai Traditional Dhow Sailing Race will be held this Friday, from Sir Bu Na'air Island to the depth of the Arabian Gulf towards the finish line on the shores of Dubai, where the ships will sail with a distance of more than 50 nautical miles.