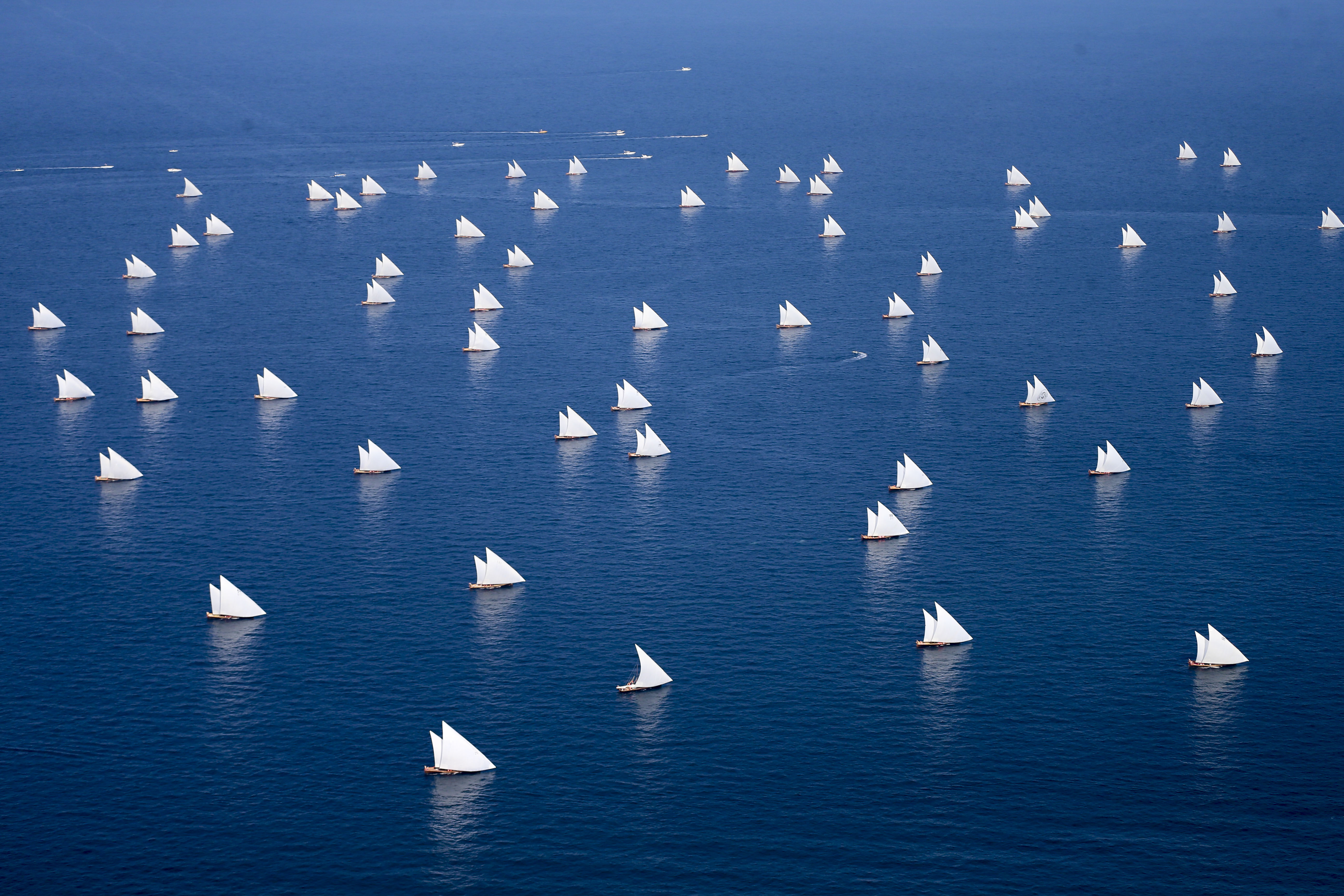 The registration for the 60ft Dubai Traditional Dhow Sailing Race closes today which is set to happen on Saturday at 13:00 HRS.

The registration process started since the beginning of the week , last Sunday at the clubs headquarter and thru electronic registration that will continue until Thursday , which is also the deadline for registration and releasing of entry list..

It is expected to witness the big race that will take place the day after tomorrow , Saturday, wherein the race is schedule under the new sports season 2019-2020 which include four rounds on the said category including the race on Saturday

The said race was supposed to be schedule the last season but due to the weather conditions and congestion in the DIMC racing calendar it had been postponed and set to be in the beginning of the new season 2019-2020.

The first race of the 60ft Dubai Traditional Dhow Sailing Race will be on Saturday , followed by the second round on 16th of November , the third one on 21st of December and the last but not the least the most awaited closing race of the season the 30th Al Gaffal Long Distance Race.

It is worth mentioning that the last season 2018-2019 the boat no. 21 Toofan dominated the first round that was held last December 2018.

In the month of May the club , Dubai International Marine Club organized the 29th Al Gaffal Long Distance Race as the closing race of the season 2018-2019 and held as winner of the said race is the boat 96 "Al Shaqi "

Dubai International Marine Club started the 60ft Dubai Traditional Dhow Sailing Race in the month of May 1993 to implement the directives of  His Highness Sheikh Hamdan bin Rashid Al Maktoum , Deputy Ruler of Dubai and UAE Minister of Finance in conjunction with the third edition of the closing race  in 1993 with a participation of 16 boats.

In the coronation of the first official appearance of 60ft Dhow Sailing Race won by the boat no. 36 "Mansour" for the first place, boat no. 44 "Al Khayay" and the boat no. 63 "Kahhal".