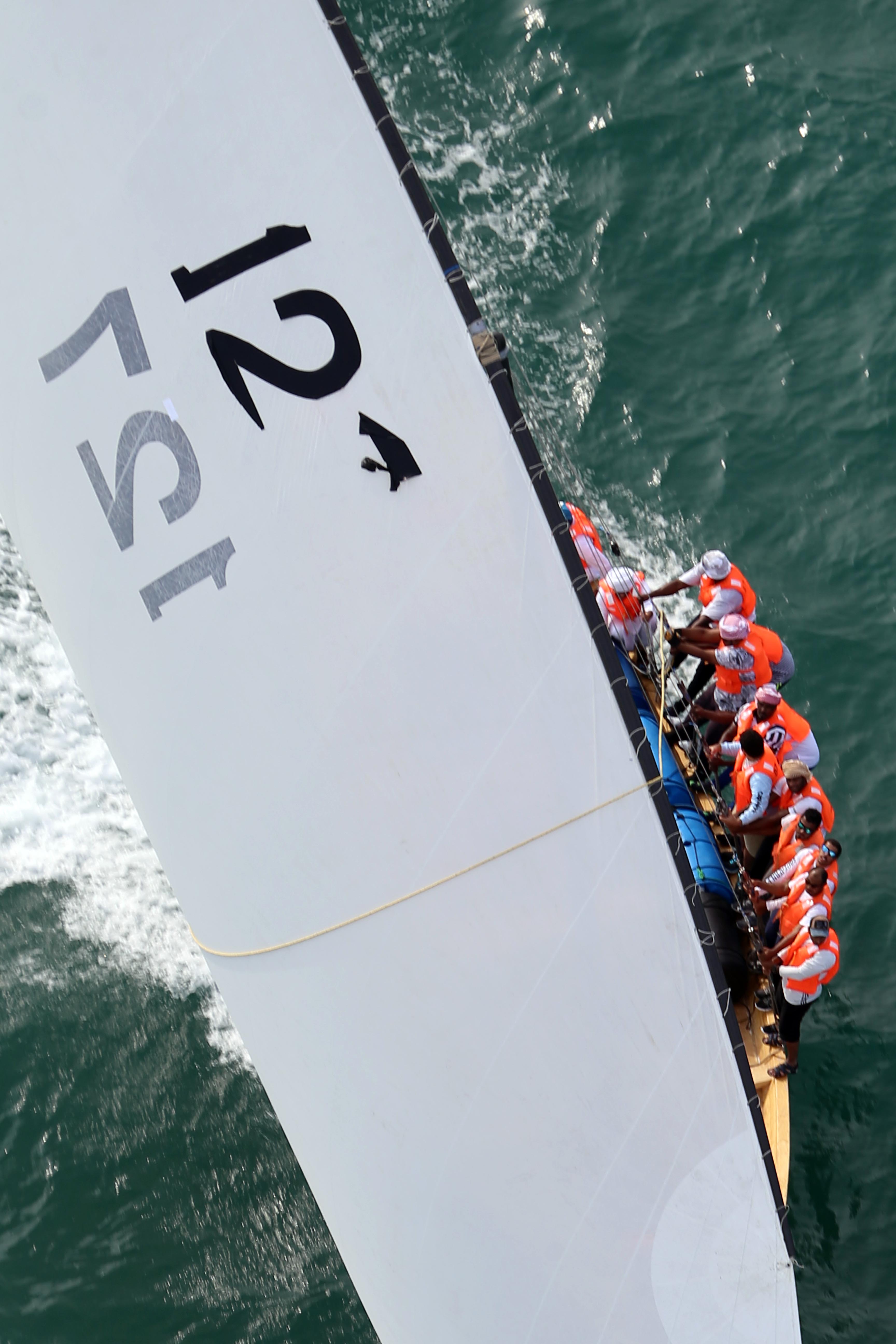 The organizing committee of the club would like to thanks all the boat owners and skipper who interacted with the questionnaire recently launched by the club to see the satisfaction of the participants for beginning the season on Saturday and they found out that they already look forward to welcomed the new season which is earlier this time.

Hezaim Al Gemzi, the Director of Sports Department at the Dubai International Marine Club acknowledge the fast response and cooperation of the boat owner and wishing all the organizers and participants a success of the new season 2019-2020.

He reminded those who would like to participate to register before the set deadline on Thursday at the club headquarter or via the link that was sent to them thru SMS. Wherein the organizing committee will release the entry list for the participants prior to the race day on Saturday.

He explained that the committee is working in the coming days to complete the organizational aspect in coordination with the government department and national institution such as the Dubai Police, Civil Defense, Dubai Maritime City Authority, Dubai Media Incorporated, Abu Dhabi Media and Nakheel – Palm.