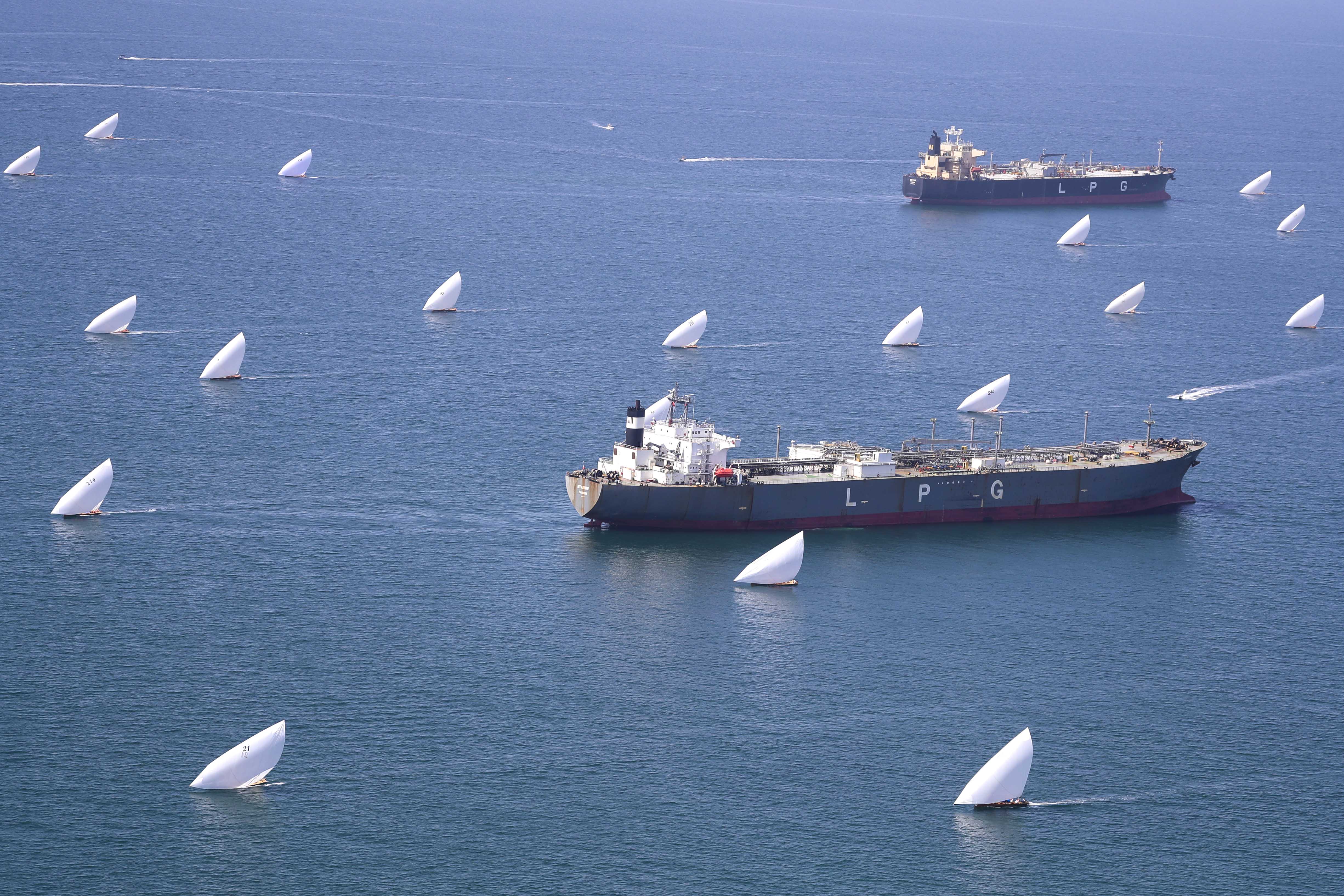 Second Round of 43ft Dhow Sailing Race on Saturday

Marine Sports enthusiast awaits the second round of the Dubai Traditional Dhow Sailing Race (43ft) which will be organized by the club this Saturday in Jumeirah Beach, under the current sports season 2022-2023.

The club announced the start of the online registration process for the upcoming race to be completed by racers on or before this Friday, 18th of November 2022.

The second round is an important milestone for the sailors as it serves as the final round of this racing category in which they will determine who among them topped the general ranking of this season 2022-2023.

Looking back at the first round organized by the club last October, boat no. 170 Sahm owned by Abdulla Ibrahim Abdullah Al Hammadi and led by Ahmed Youssef Salem Al Hammadi crowned as champion.