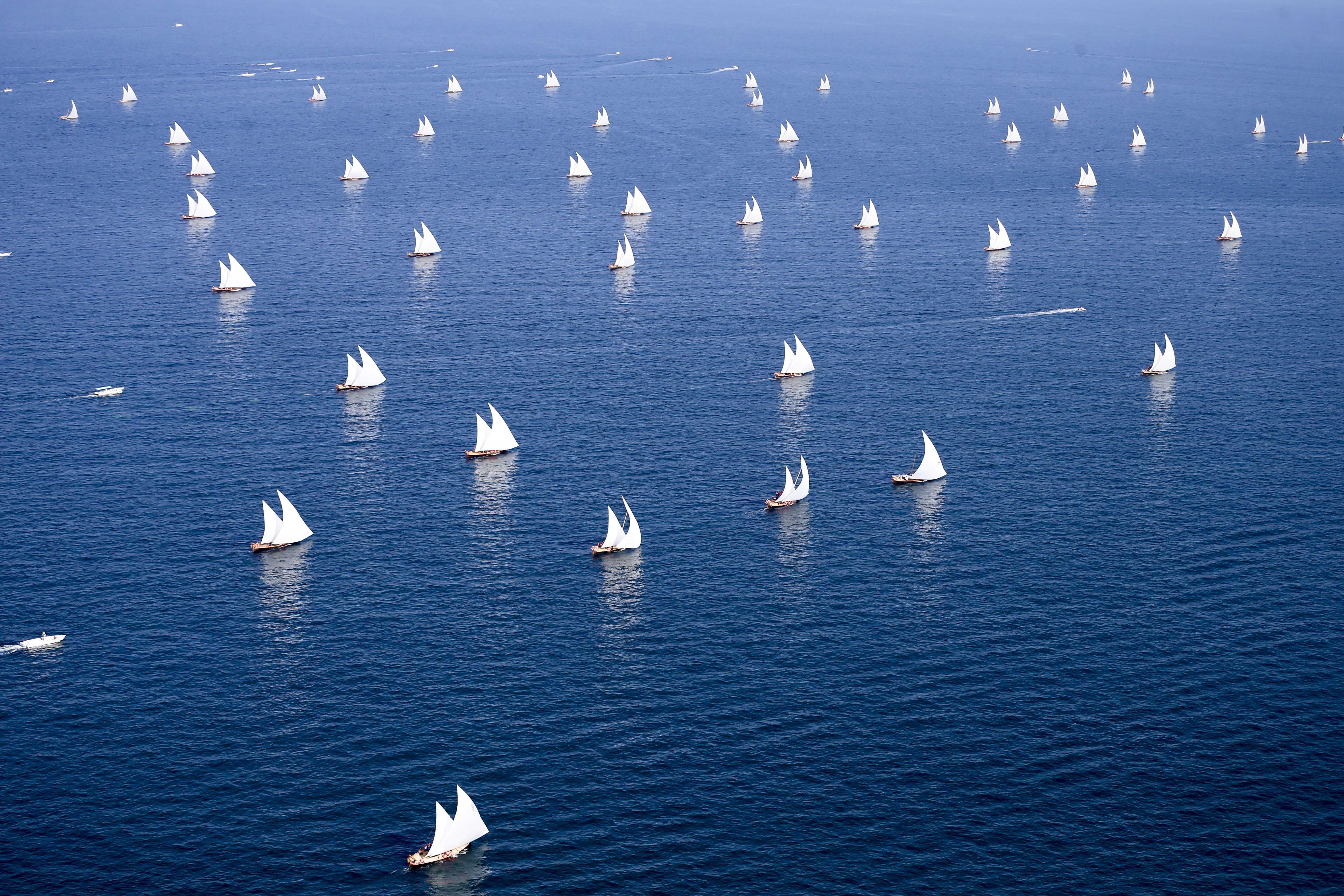 The organizing committee at Dubai International Marine Club (DIMC) has decided to postponed the second round of the 60ft Dubai Traditional Dhow Sailing Race today and will further announced the new date.

The organizing committee has taken the decision due to unstable weather condition and to ensure the racers safety they put off the race. Few weeks more before the marine sports season 2018-2019 ended.

The committee has started all the procedures in coordination with the government department and national institution with the confirmed number 99 boats participants.

Looking back at the first round last December which is won by the boat no. 21 “Toufan” owned by Ahmed Saeed Al Rumaithi  and skippered by Ahmed Ismail Ahmed Al Marzouki.