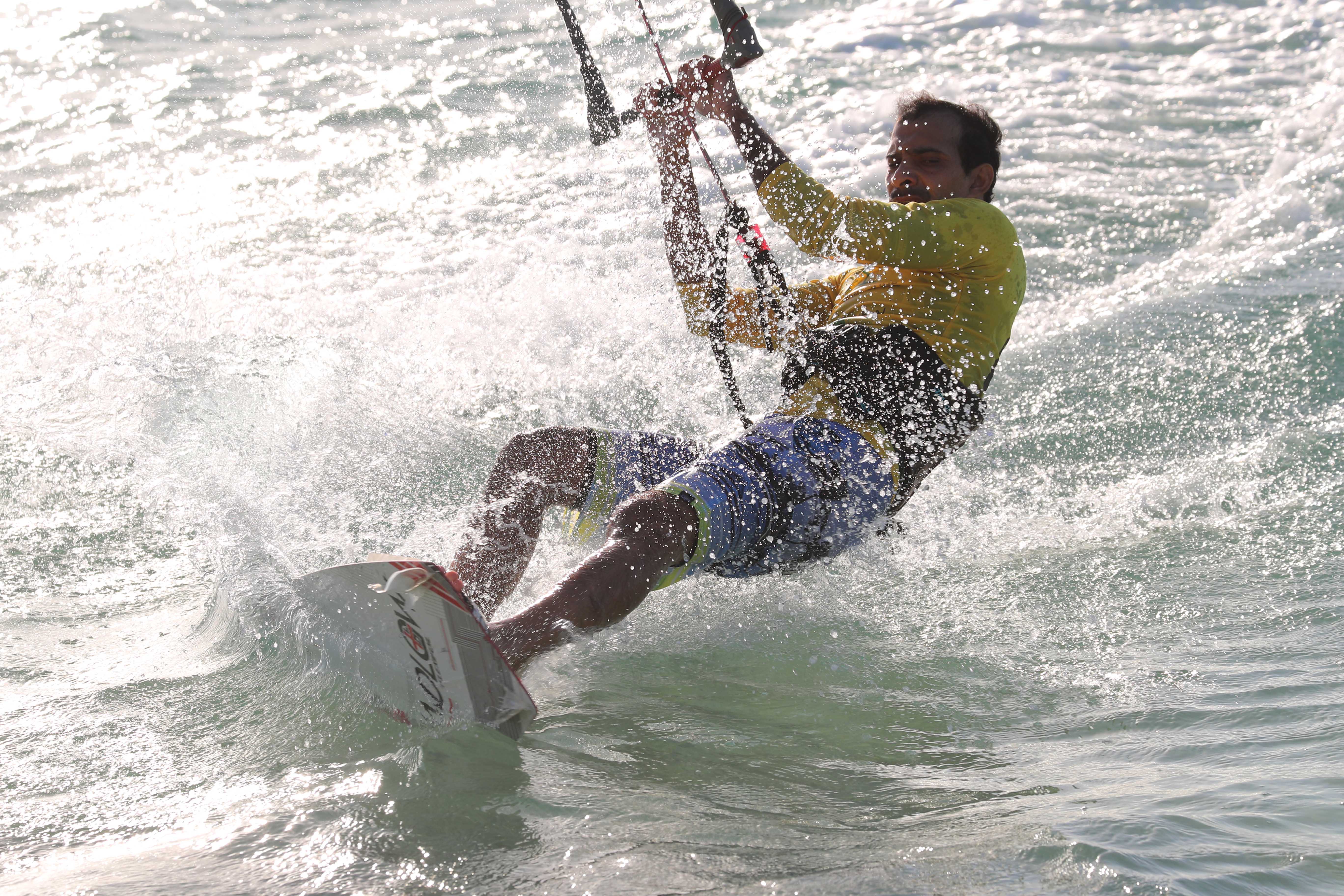 Second Round of Dubai Kitesurf Open on Friday & Saturday

The atmosphere of excitement and competition returns to the Dubai Kitesurf Open as the second round of the championship will be held on Friday & Saturday at Nessnass Beach in Dubai.

The highly anticipated event is being organized by the Dubai International Marine Club as part of the marine sports season 2020-2021 and in cooperation with the Emirates Kitesurfing Association for four consecutive year now.

The Dubai International Marine Club which was established in 1988 is  considered one of the clubs that first organize the tournament for this sports way back in 2005 with a large participation of the local and international racers.

The activity on Friday and Saturday will be the second stop in Kitesurfing Championship in the season as the club organized the first round in the first week of the month while the third and final round will be held on March.

In the current version of the Dubai Kitesurf Open for its fourth consecutive in the season , the club introduced monitoring of points system in order to get the position of the competitors after the end of the cha that aims to increase the public awareness of this sports and the interest of the racers with participation of the resident and international kitesurfer.