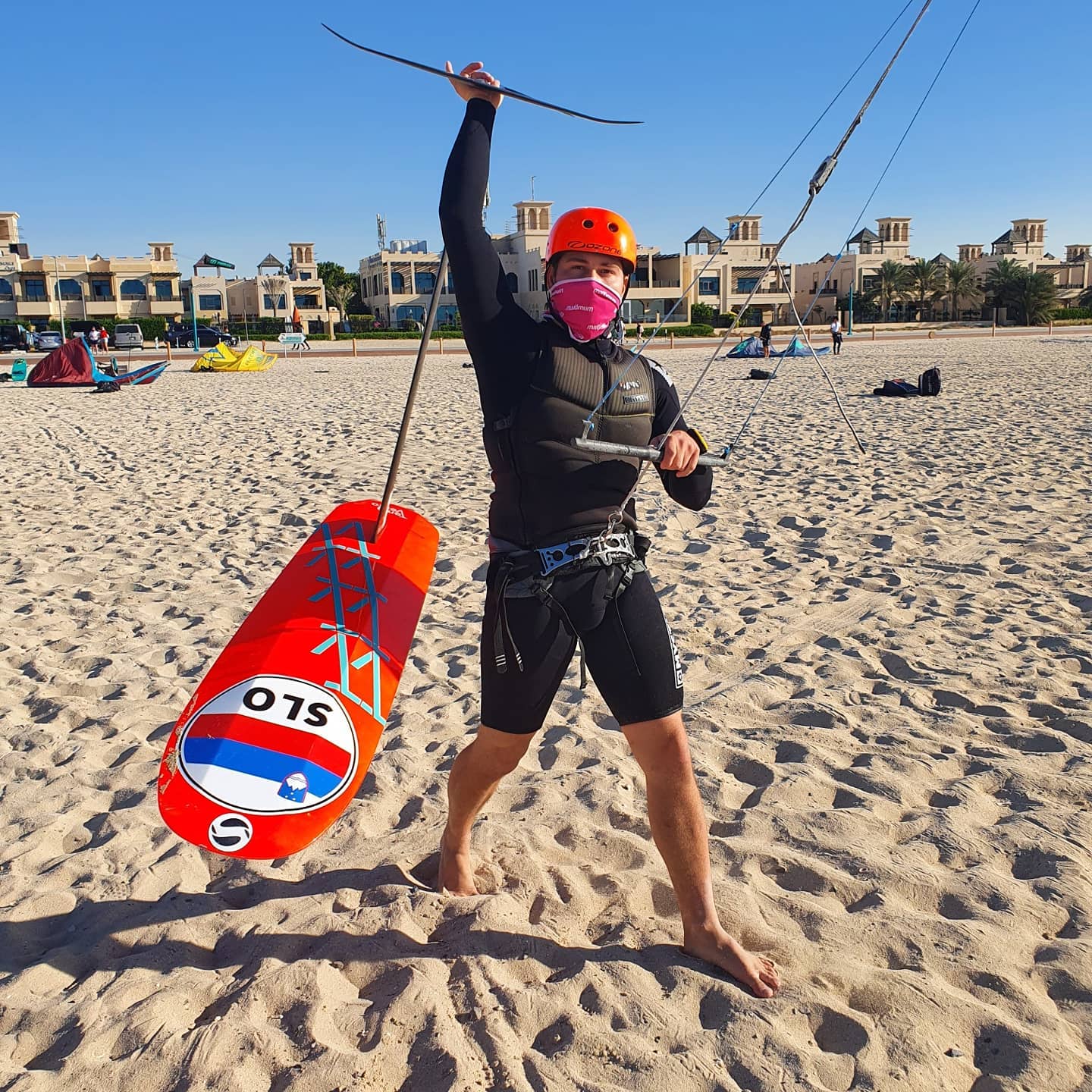 Silver Youth Olympic Holder is happy to be in Dubai

The title holder of the 2018 Vice Olympic Youth Championship in Summer Youth Olympic Games in Argentina, Toni Vodisek an Slovenian World Champion sent a message of appreciation and gratitude towards the Dubai International Marine Club and to his competitors in Hydrofoil in the Dubai Kitesurf Open held last January 2021. 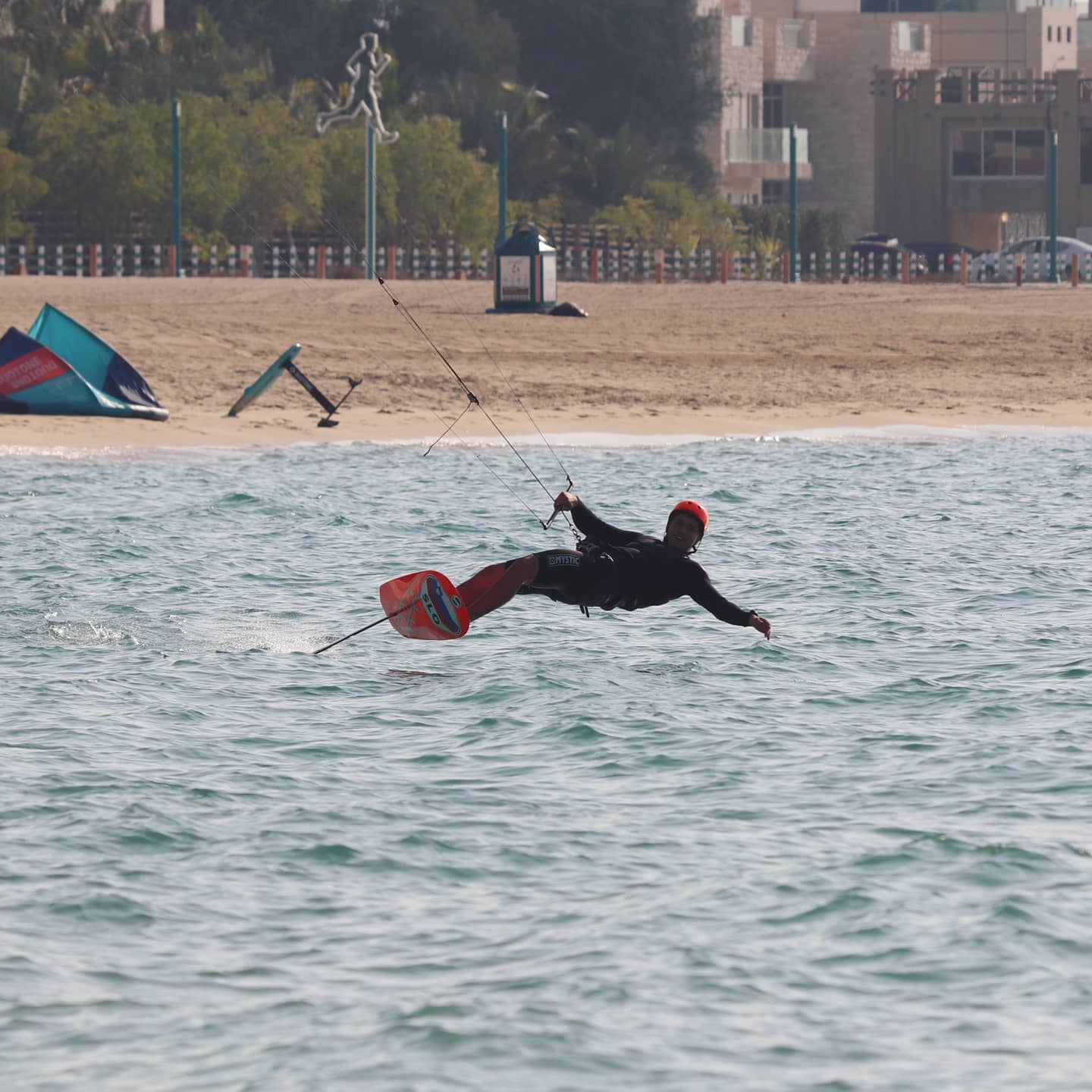 Vodisek participated in the competition for the first time in the first round of the Dubai Kitesurf Open which was organized by the club in Nessnass Beach last January 2021 in cooperation with the Emirates Kiteboarding Association and with the participation of more than 100 competitors representing 30 countries around the world in addition to the champions of the Emirates.

He sent a video in which he praised the experience he gained during his training here in the Emirates as it provides him a great opportunity to test his capabilities. During this time of pandemic due to corona virus Covid-19 wherein all over the world travel restriction is imposed he wished to comeback to the Emirates (Dubai).

He also posted two photo on his official page during his training at the beaches of Jumeirah (Kite Beach and Nessnass Beach ) and the sunset on the board in which he made his Olympic achievement at the 2018 Summer Youth Olympic Games in Argentina.

Toni Vodisek, Slovenian, is considered to be one of the most prominent stars globally in this sports where in he aims to participated and dream is to win a gold medal at the Olympic Games in Paris, 2024.

He have gained a lot of global victories and as the result are the following :