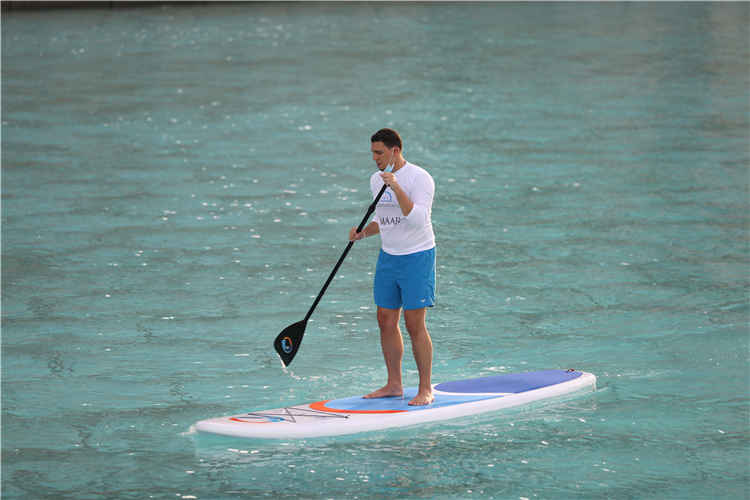 The Dubai International Marine Club continues its preparations to organize the Standup Paddling Race (We Paddle for Hatta) on Friday within the calendar of marine sports season 2020-2021, which is hosted for the first time in Hatta Dam Lake.

The club is organizing the upcoming event in cooperation with Dubai Sports Council and in coordination with the Hatta Adventure Company, Hatta Kayak, Emirates SUP and Surf Committee and as well as the government department and national institution in the city of Hatta in which it will anticipate the large number of participants in an event that brings together the marine sports and standup paddling enthusiast. 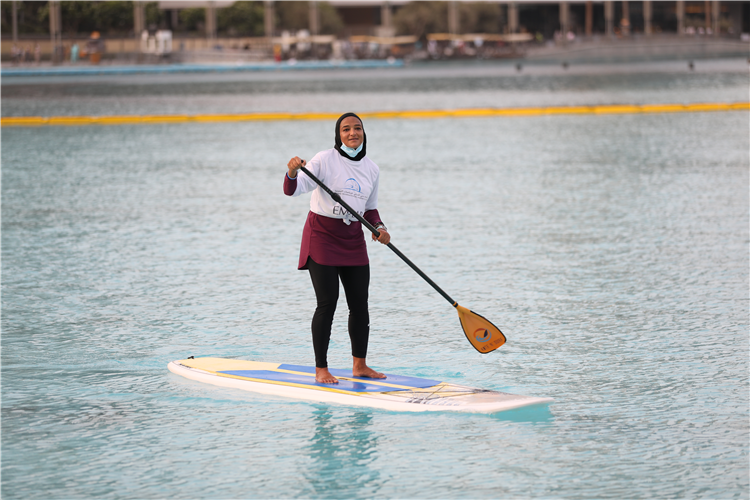 The committee found a great response when it comes to the registration wherein it reach more than 40 in first hours as they are excited in this new challenge (We Paddle for Hatta )which is to be held in Hatta for the first time.

As per the event schedule, the race will start at 2:00 PM on Friday and prior to that is the completion of the registration procedure for all the participants followed  by the race briefing with the organizing committee and the Technical Committee from Emirates SUP and Surf Association. The thrill and excitement continues as the competition starts on Friday and ends with the awarding ceremony for all the winners of the race.