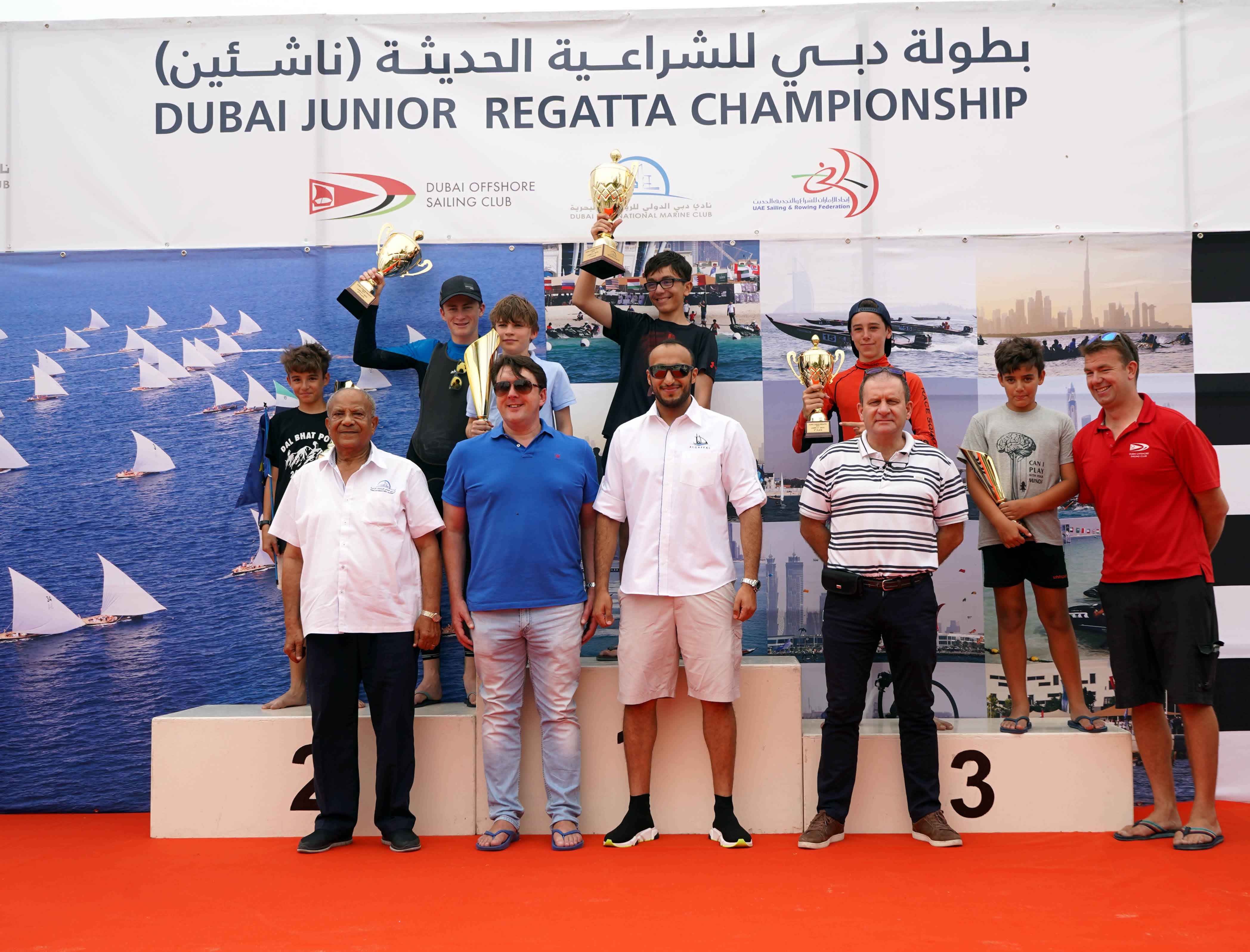 Success in the final round of Dubai Junior Regatta

Success in the final round of the Dubai Junior Regatta which commence yesterday  (Saturday, 13 April) organized by Dubai International Marine Club under the marine sports season 2018-2019 which consist of four classes the Laser 4.7 for Boys & Girls and the Optimist Boys & Girls.

The final round was held in Jumeirah in cooperation with the Dubai Offshore Sailing Club wherein the participants compete for the fourth and final round title in Laser 4.7 and Optimist Boys.


Taking up the first place in the final round for Laser 4.7 Boys is Athos Trigkonis from DOSC beating up his two colleagues from the club Maurits who got the second and  Noah Fisk for the third position

In the awarding ceremony also took place the appreciation of the DIMC Club for the great series of Modern Sailing between the club and DOSC wherein Hezaim Al Gemzi , Director of Sports Dept. of DIMC handed over the plaque of appreciation to the General Manager of DOSC, Jacky Gerault. 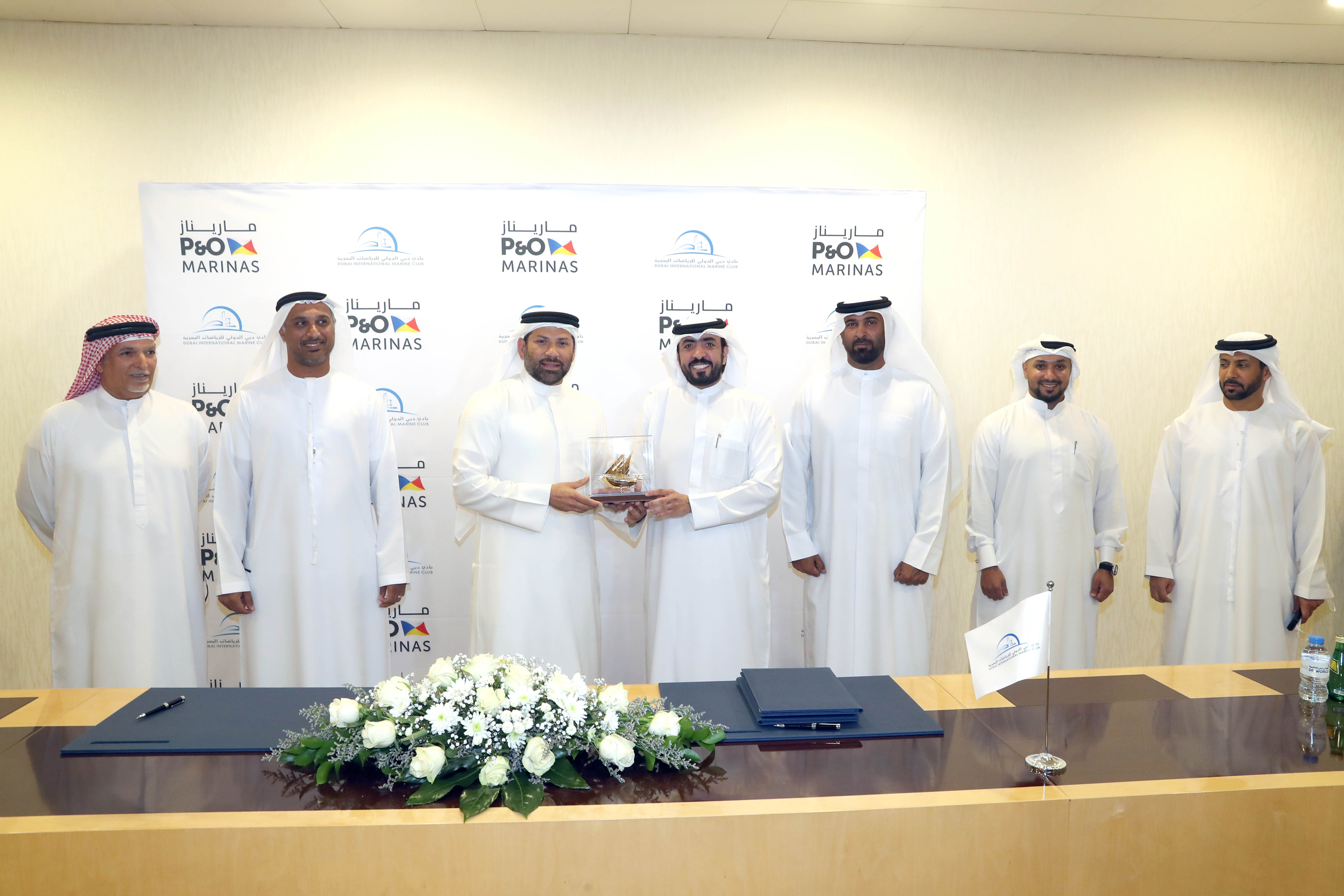 DIMC also awarded a trophy for the outstanding sailors per category after the successful four rounds and getting the overall result wherein the ff. got the first place.