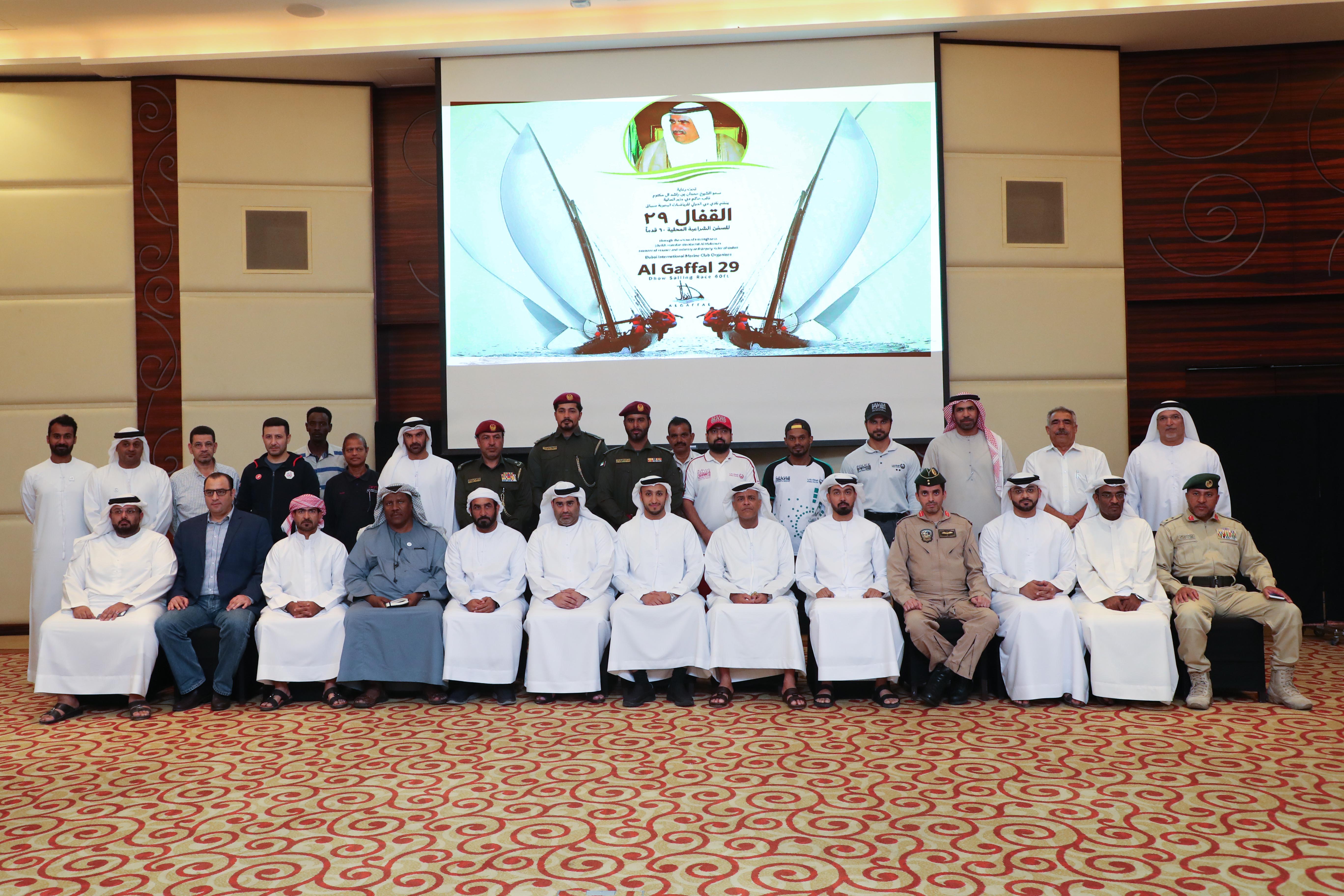 Preparation for the closing race of the 60ft Dhow Sailing Race started, great appreciation and thanks for the continuous support of HH Hamdan bin Rashid Al Maktoum , Deputy Ruler of Dubai and UAE Minister of Finance  which reaches its 29th version of the Al Gaffal Long Distance Race which will be on the next month , April.

The organizing committee honored the government departments and national institutions which contribute a lot in the success of the said event thru their support all throughout the season.