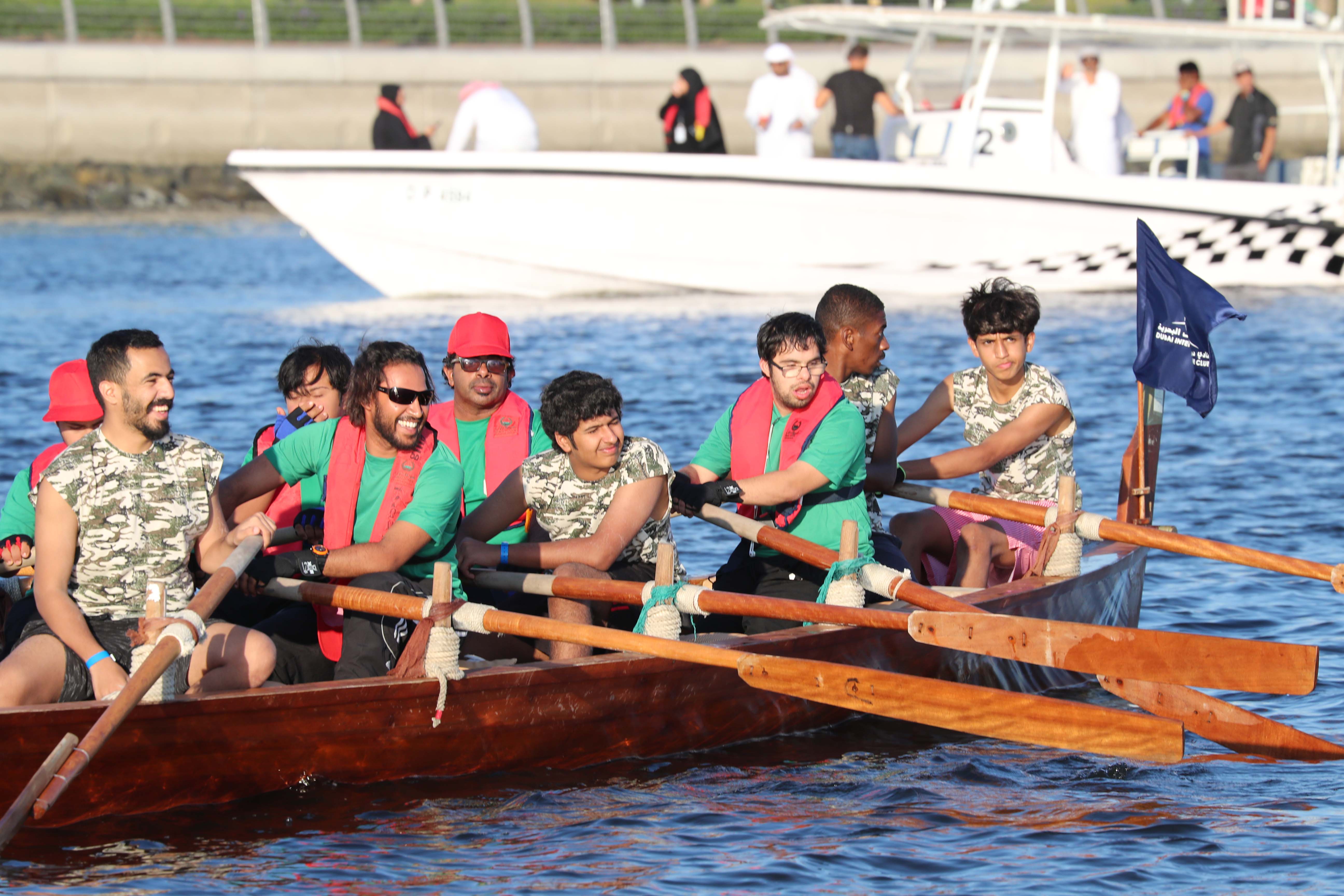 Marine Sports enthusiast in Dubai awaits the weekend activity of the Dubai International Marine Club wherein they are set to organize the second week for the series of Dubai Watersports Festival. The club aims to reach out thru community event that will encourage everyone to join in spreading the concept of watersports among the public.

The club revealed its plan for the Second Week of Dubai Watersports Festival on Saturday dedicated for the important segment of the society, the People of Determination who will participate for the first time in the Kayak event that aims to empower their role in the watersports.

The said event will be held in the picturesque Crystal Lake located in the residential suburb of District One in the luxurious Mohammed Bin Rashid City near the Meydan Hotel and the Meydan Bridge in Nad Al Sheba.

Mohammed Hareb, the CEO of Dubai International Marine Club said that organizing the event “We Kayak for People of Determination” is a renewed initiative of the club to involve this segment of the society in the various events prepared by the club. In the previous season 2019-2020 wherein the People of Determination joined in the Traditional Rowing Race in cooperation with the General Command of Dubai Police.

He added that “We, at DIMC are delighted to renewed initiative with the People of Determination in another marine sports event which will be the set activity for the second week of Dubai Watersports Festival.” An artificial lake will be the venue for the event located at District One as of the projects of Meydan Group which will strengthen the club role to promote tourist attraction and places in the emirates, as it happened before in the “We Paddle for Dubai in Burj Khalifa, in Hatta and in Kite Beach.

He also would like to take the opportunity to thanked all the governments and national institutions that contributed always to the success of the activities and events organized by the club, including the Festival (We Kayak for People of Determination), which is held in coordination with Dubai Club For People Of Determination, thru the efforts of Majid Al-Usaimi Chief Executive Officer of Dubai Club For People Of Determination in his support and eagerness for the success of the initiative.

It is also remarkable cooperation between the club and the Meydan Group which manages the Mohammed Bin Rashid Al Maktoum City Project and the First District thru the efforts of Mohammad Abdul Nasser Al Khayat, Senior Vice President – Mall and Commercial, Meydan Group LLC for the fast response and approval to hold the event in the Crystal Lake that will provide a wide range of fun in marine activities such as swimming, kayaking and other recreational activities.

He would like to thanked the General Command of Dubai Police that provides continuous support in all the activities and events by the club including the upcoming “We Kayak for People of Determination” by providing the boats to be used by the participants in the event.