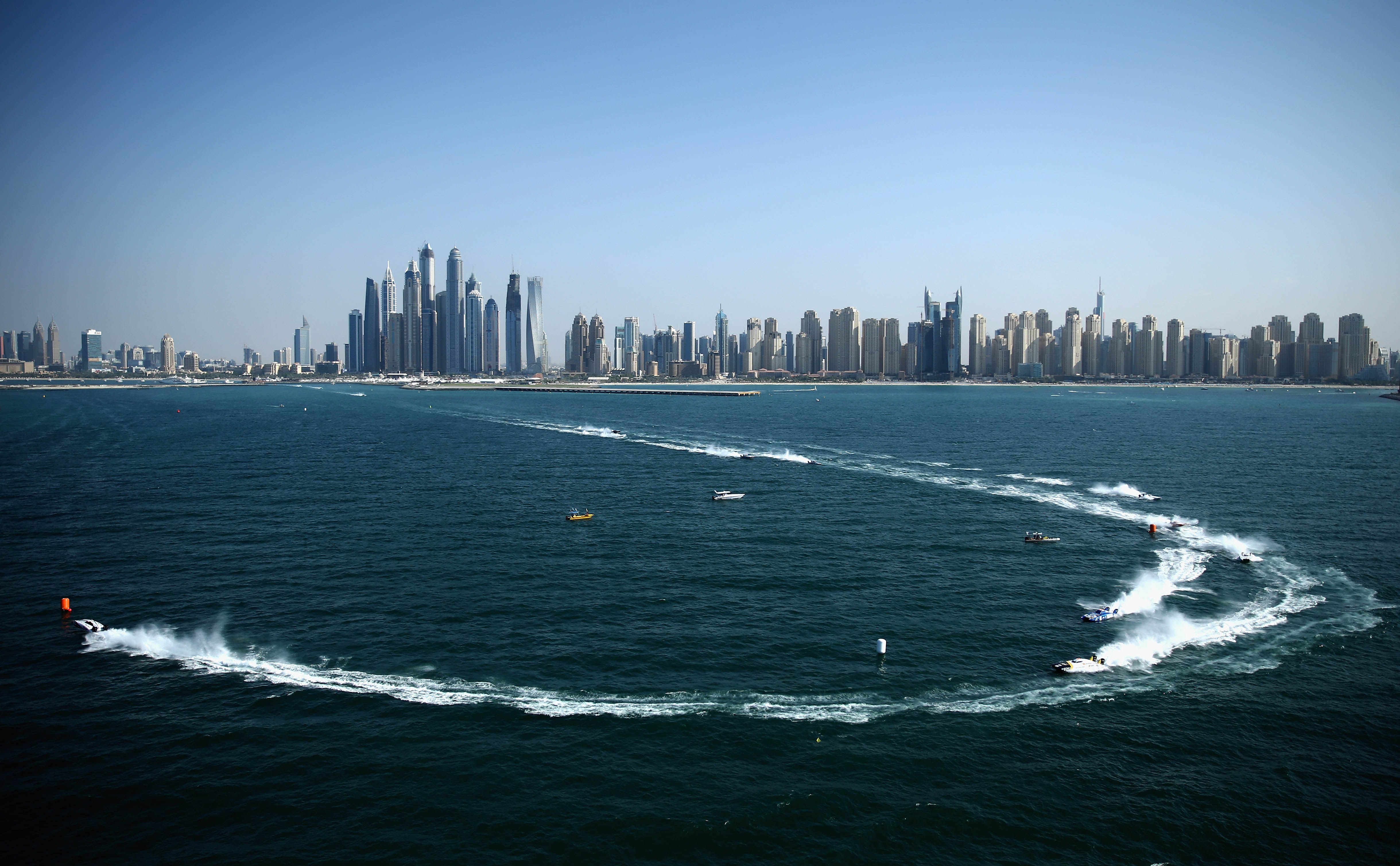 XCAT Powerboat World Series to return to Dubai next December

Under the support and patronage of His Highness Sheikh Mansour bin Mohammed bin Rashid Al Maktoum , President of Dubai International Marine Club , the club organizes on 12-14th of December the fourth and final round of the XCAT World Series 2019 within the marine sports season 2019-2020. 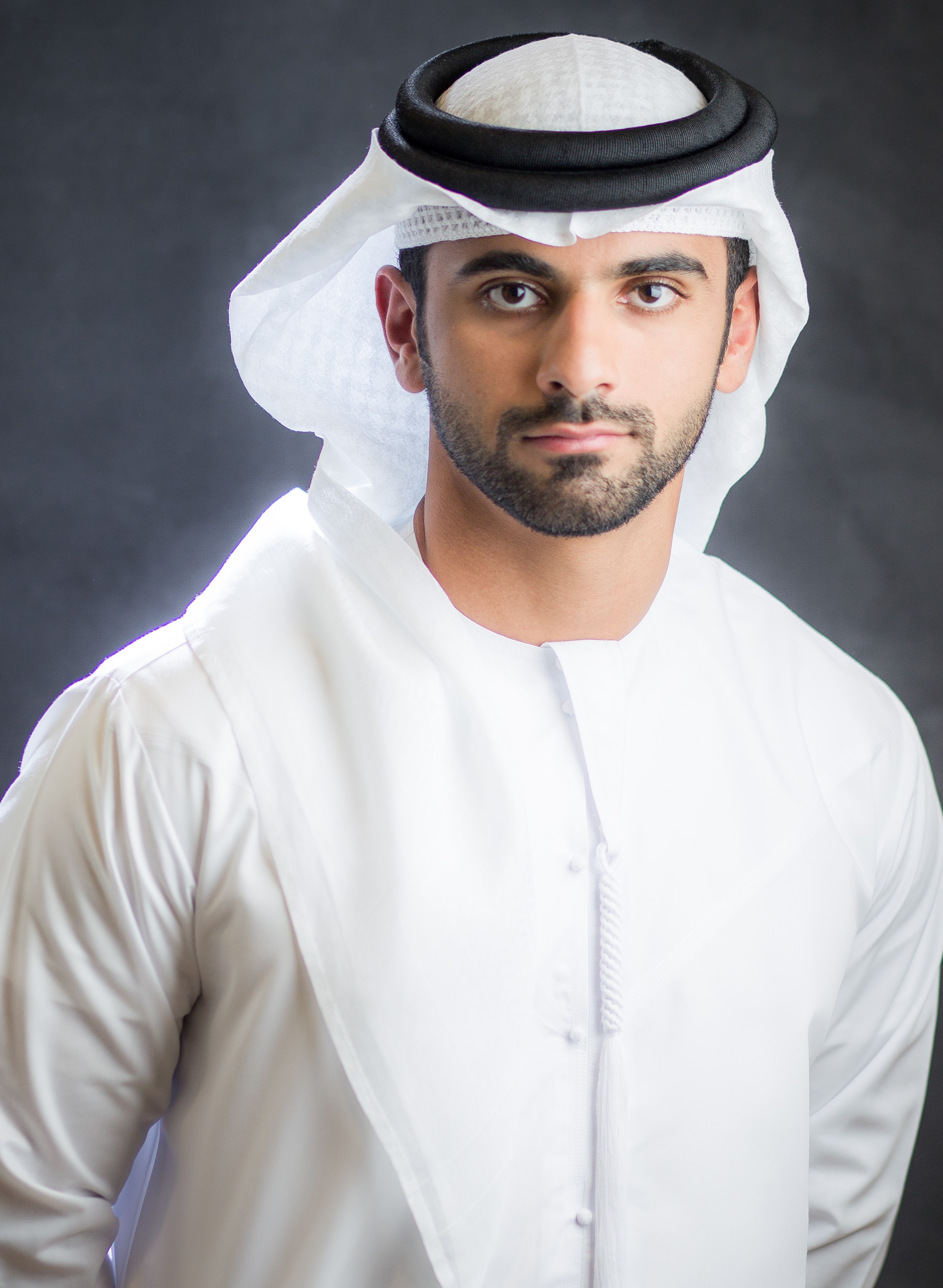 His Highness Sheikh Mansour bin Mohammed bin Rashid Al Maktoum, President of the club, had given the club a blessing to host the World Championship which is a big event before the Year of Tolerance (2019) end wherein the said race will represent a sport icon of bringing together all the world champions in speedboat racing from different countries to the waters of the Emirates wherein it have been witnessed in the previous year wherein it began before becoming a global event.

The Dubai Grand Prix , XCAT racing will be the fourth and final round of the 2019 world championship with the participation of 14 boats who already began competing for the world title, the first round was in Stresa Italy before switching to the rest of the rounds to the People's Republic of China awaiting the upcoming closing ceremony in Dubai.

The event will take place under the UIM ( Union Internationale Motonautique) with the participation of different teams including the Abu Dhabi Team (Defending champion of 2018)and Dubai Police Team (Runner up in 2018) wherein we will witness a strong competition among the elite starts for the fourth and final round of the world championship in Dubai.

Mohammed Hareb, the CEO and Board Member of DIMC, praised the continuous support of His Highness Sheikh Mansour bin Mohammed bin Rashid Al Maktoum, President of the club.

He explained that the club keenness to host and organize the event will play a big role in the sport establishment wherein they started the local championship in the gulf region and the international championship in Middles East last 2009 before the launching of the world series in 2010 where in we witnessed the birth of the UIM XCAT World Championship that moves along in the major cities of the world.

He said that the support of the DIMC has been constant since they move from the world while hosting repeatedly each year , the club provides logistic support by providing the team the containers for boats and monitoring all the appropriate means of transport and global shipping.

He pointed out that the organizing committee will also coordinate accordingly to adopt the schedule of the race where the first day will be dedicated for boat engine testing while the second day will be the Dubai Grand Prix , the fourth and final round of the 2019 World Championship that will start from morning to evening.

It is worth mentioning that XCAT World Powerboat Championship started this year in Italy in which we witnessed the first round with 13boats where Abu Dhabi 6 led by Faleh Al Mansouri and Shaun Torrente lead the overall standings with 70 points, followed by Dubai Police 3 led by Arif Al Zaffin and Nadir Bin Hendi with 56 points followed by Australian Blue Roo led by Norwegian Pal Virik Nilsen and Jan Trygve Braaten in third place with 48 points.