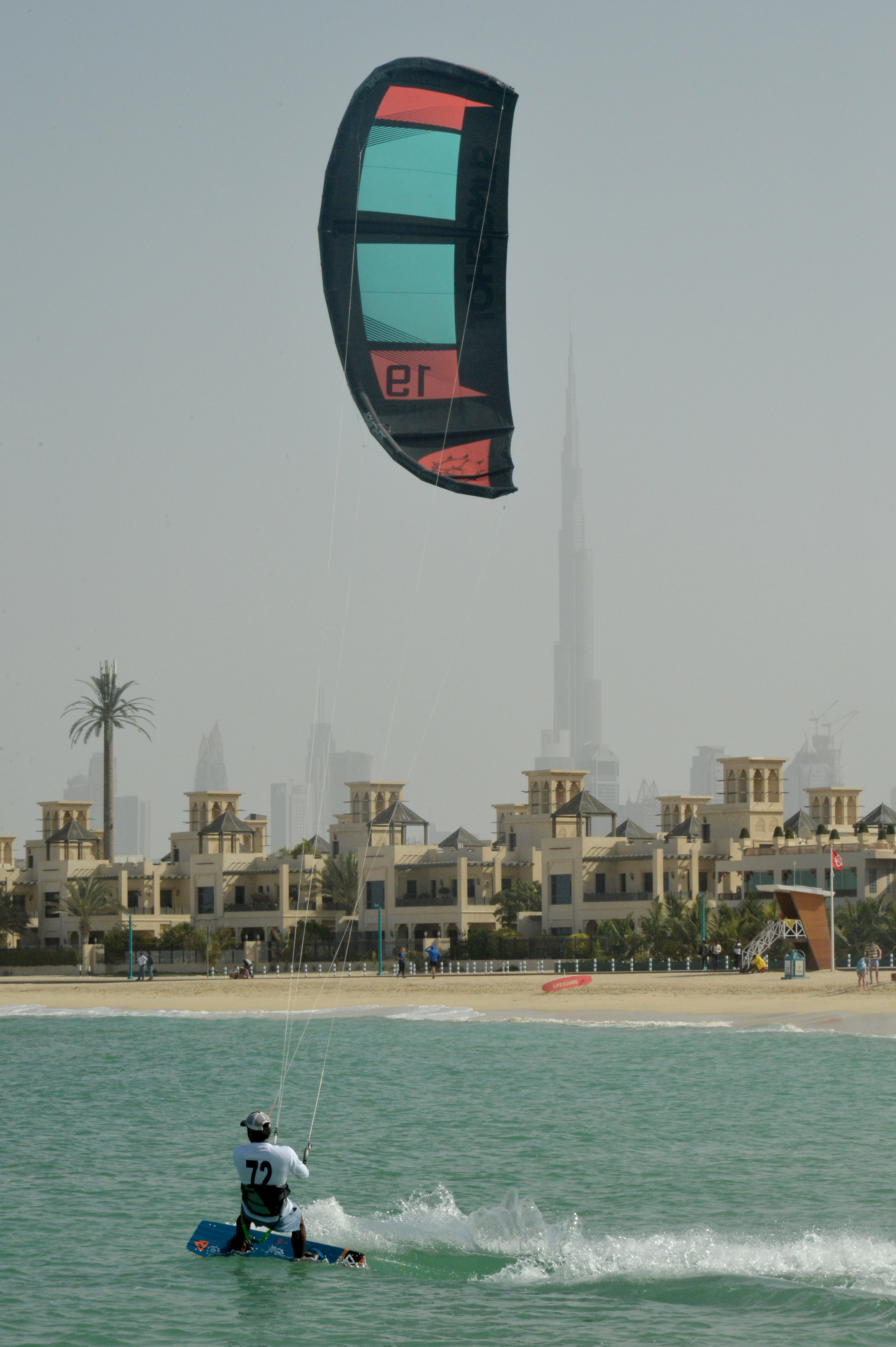 To watch the last year race : 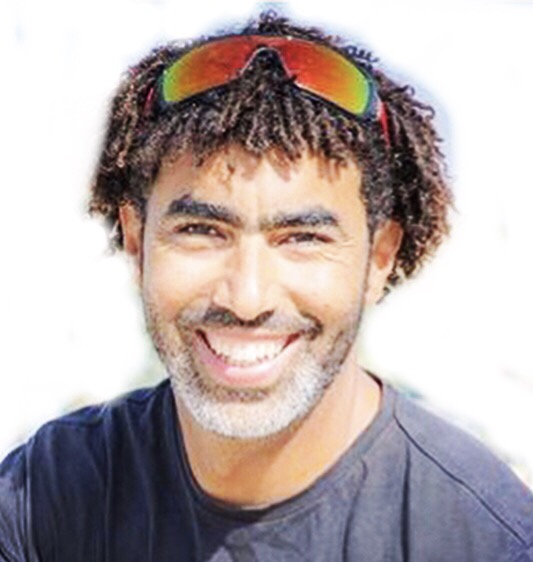 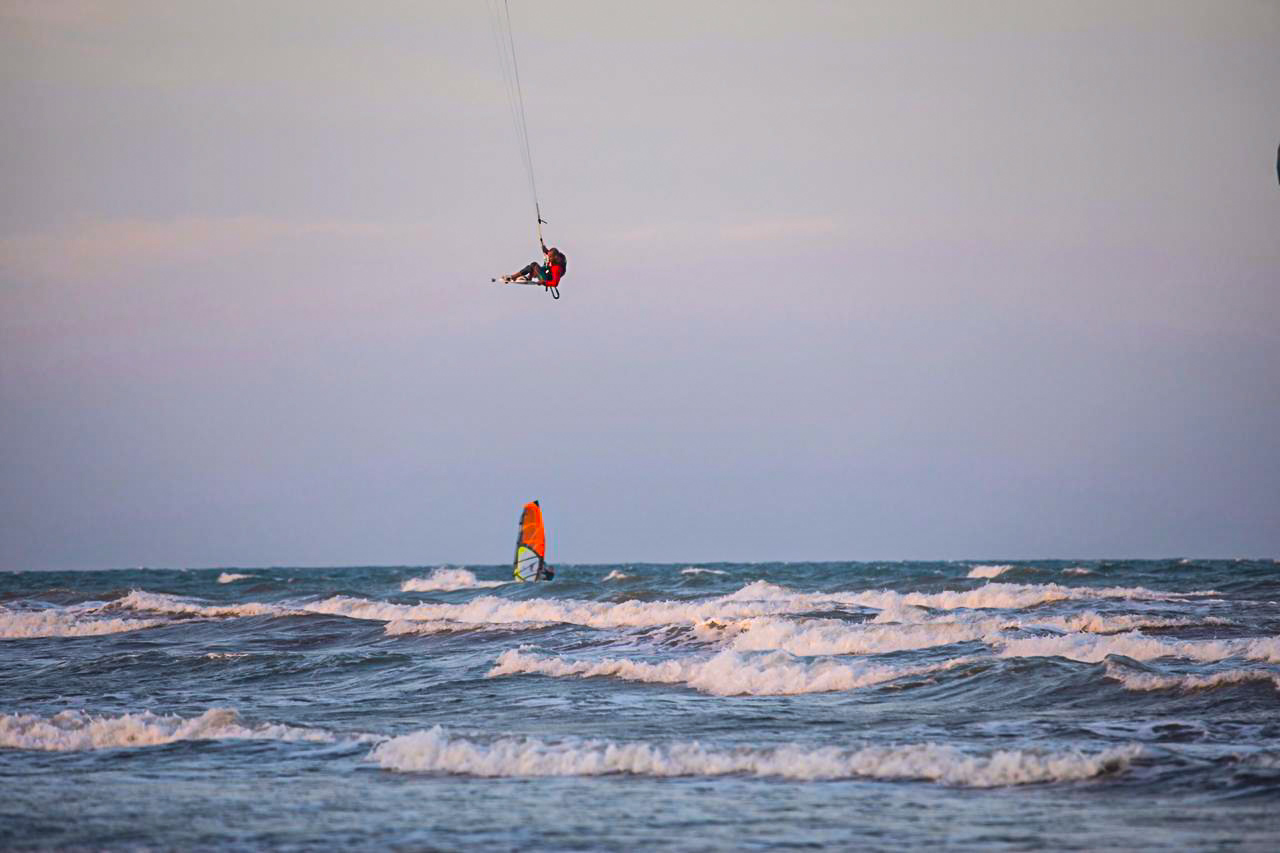 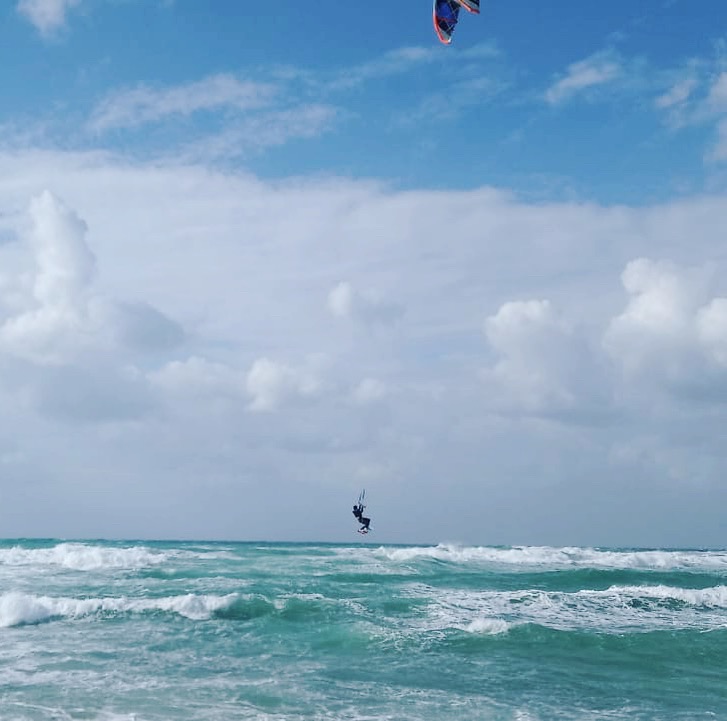 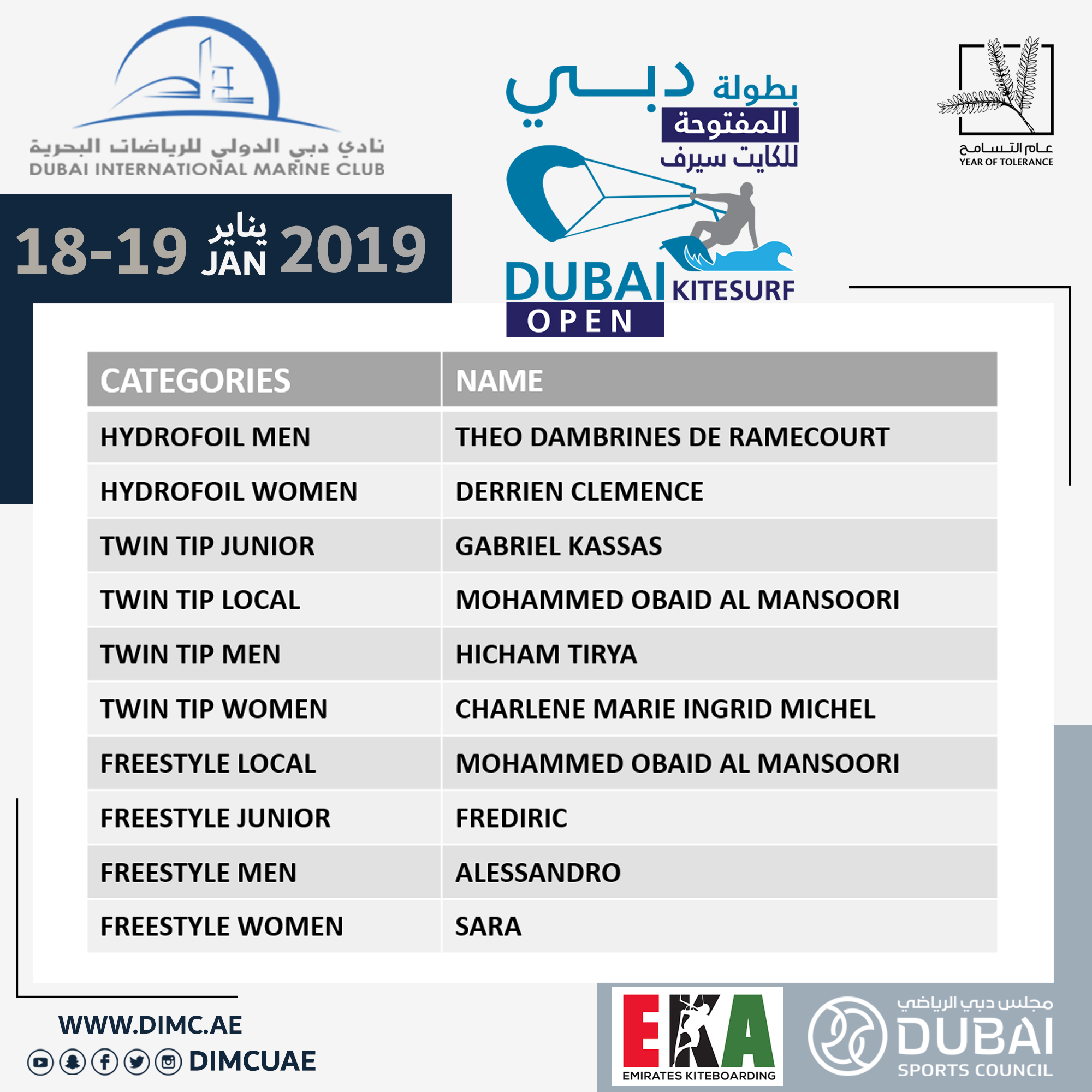 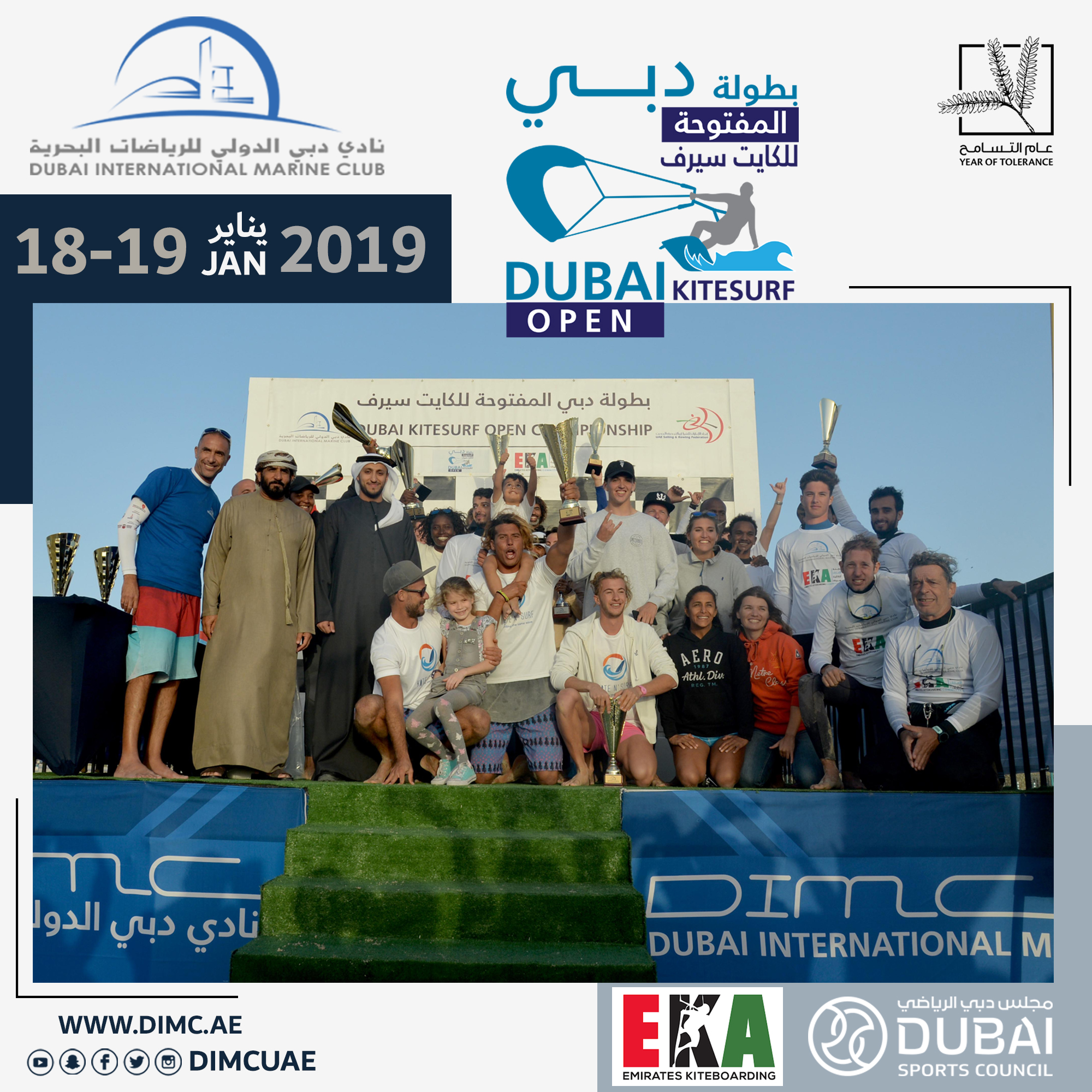 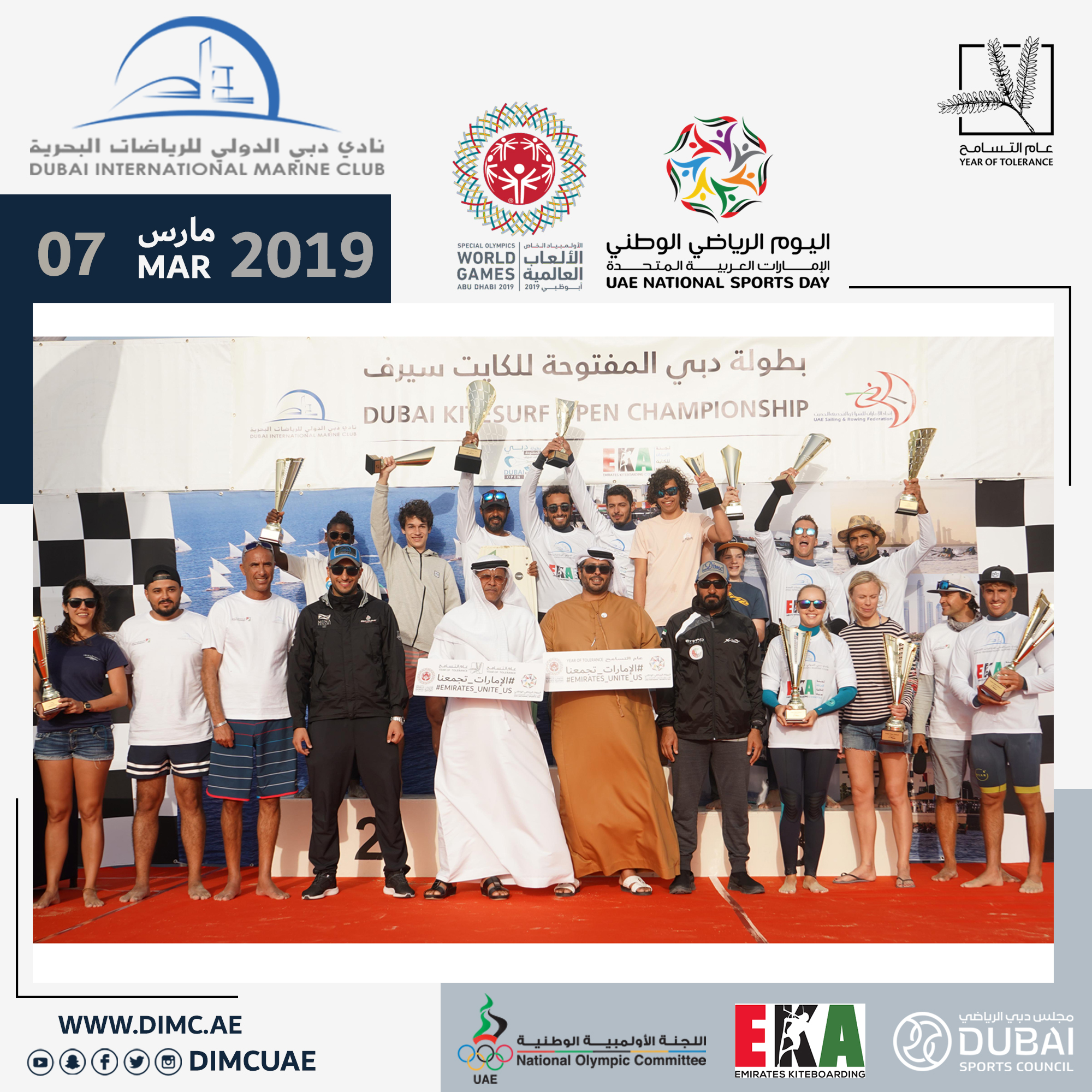 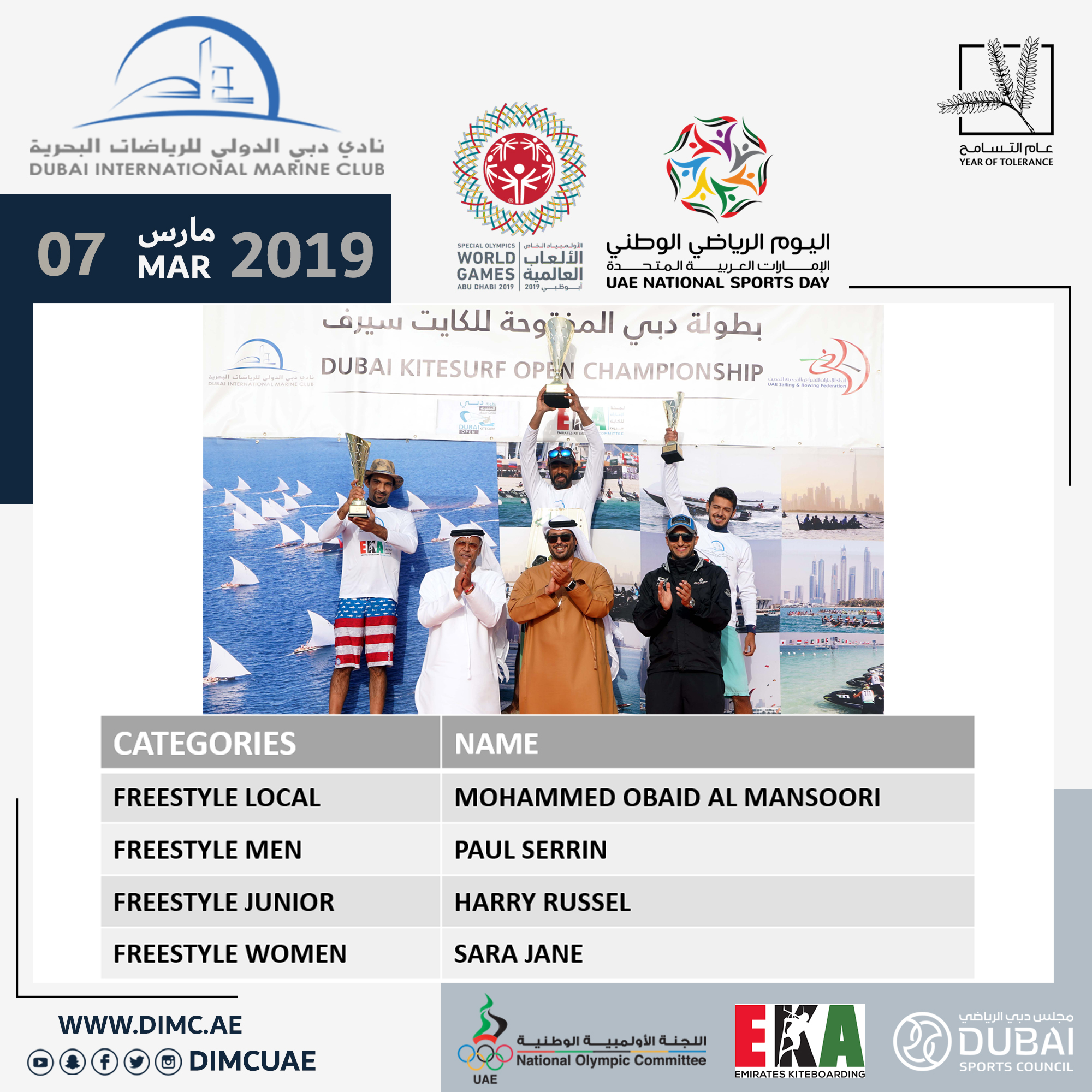 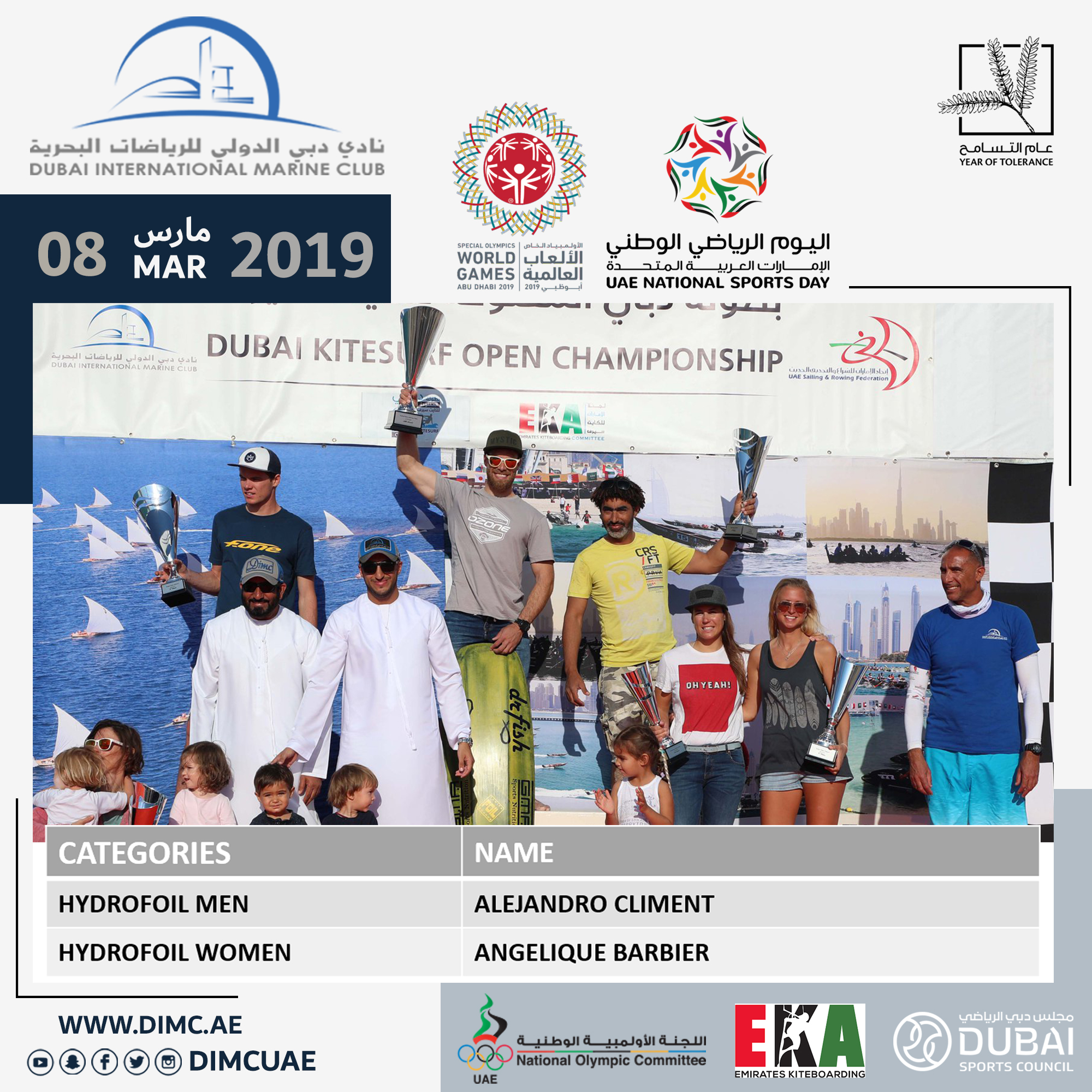 Dubai International Marine Club will start its activities for 2020 this Friday with the first round of Dubai Kitesurf Open which will be held from 10-11th of January at Nessnass Beach (Jumeirah).

DIMC will be organizing the Dubai Kitesurf Open for the third year in a row as this sport become popular from many youths and attracted several national teams. This event is under the patronage of the International Sailing Federation (ISAF) and International Kiteboarding Association (IKA) within the National Authority of the UAE Sailing and Rowing Federation (UAESARF) and Emirates Kiteboarding Association (EKA) rules and regulation.

The organizing committee has completed all the necessary requirements for the first round of the Dubai Kitesurf Open which is a two-day event and announced that the registration is already open through the electronic link that was sent to them before the 2019 ends. This sport has been widely spread in the Emirates: Abu Dhabi, Dubai, Sharjah, Ajman, Umm Al-Quwain, Ras Al Khaimah and Fujairah.

The participants will compete in the following categories